Up Close with Terence Donovan 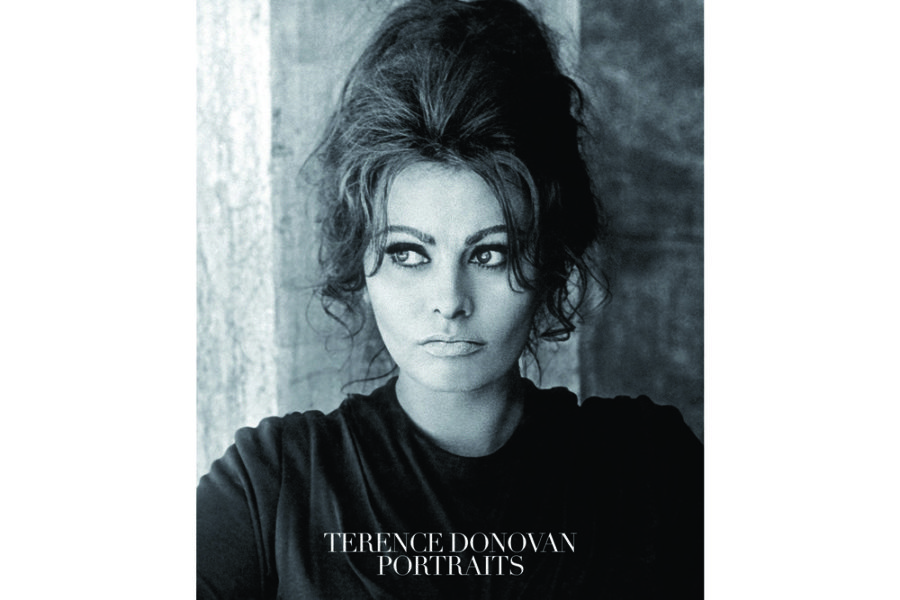 “To understand the character is to understand the pictures,” said photography expert Philippe Garner about his late friend, the fashion photographer Terence Donovan. Out this month (Sept. 27) from publisher Damiani, the first book dedicated to Donovan’s portraiture features a collection of images and rare ephemera from over three decades of the artist’s career. Predominantly shot in black and white, the images contain rich textures and details that convey a sense of comfortable intimacy with the sitters (see the lines around John Hurt’s wry smile, for instance, or the discrete hairs of Elvis Costello’s beard). Among Donovan’s many other subjects were Laurence Olivier, Naomi Campbell, and Jimi Hendrix for publications including British Vogue and The Sunday Times. “He was nicely talkative with a wonderful turn to his language, which I think is very much a reflection of his East End origin. He was a great raconteur,” says Garner, who also wrote the introduction to the new book. “He had a very engaging charm, a humor, a warmth, which won [his subjects] around. People became putty in his hands, photographically.” And why isn’t he better known on this side of the pond? “How can I phrase this tactfully?” Garner muses. “Americans have always been absolute masters at promoting and championing their own.” He also noted curators’ and historians’ hesitance, until recently, to give credit to commercial editorial photographers. Though the name “Donovan” might not have the resonance of “Avedon” or “Penn” (yet), his ability to evoke an entire life and era in a single image places him among the greats.