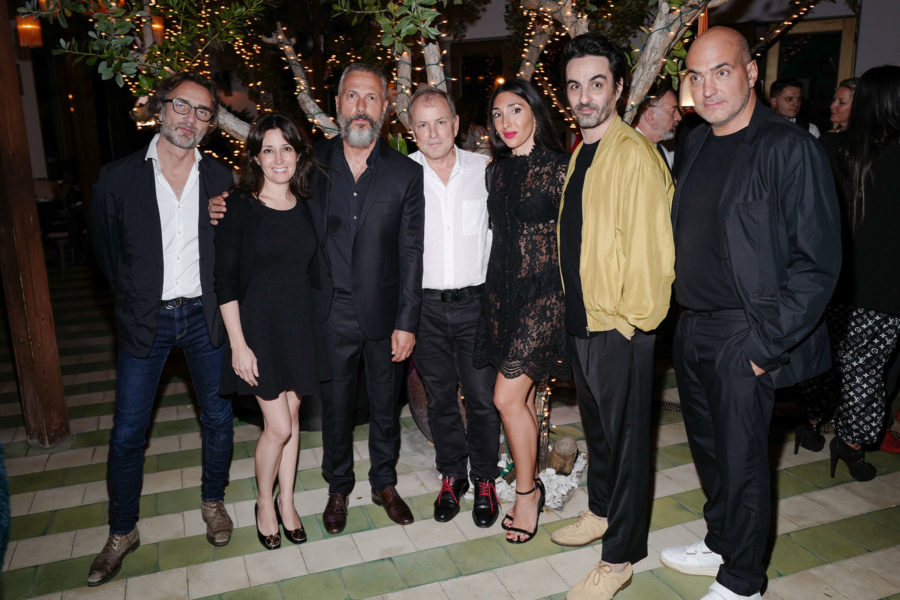 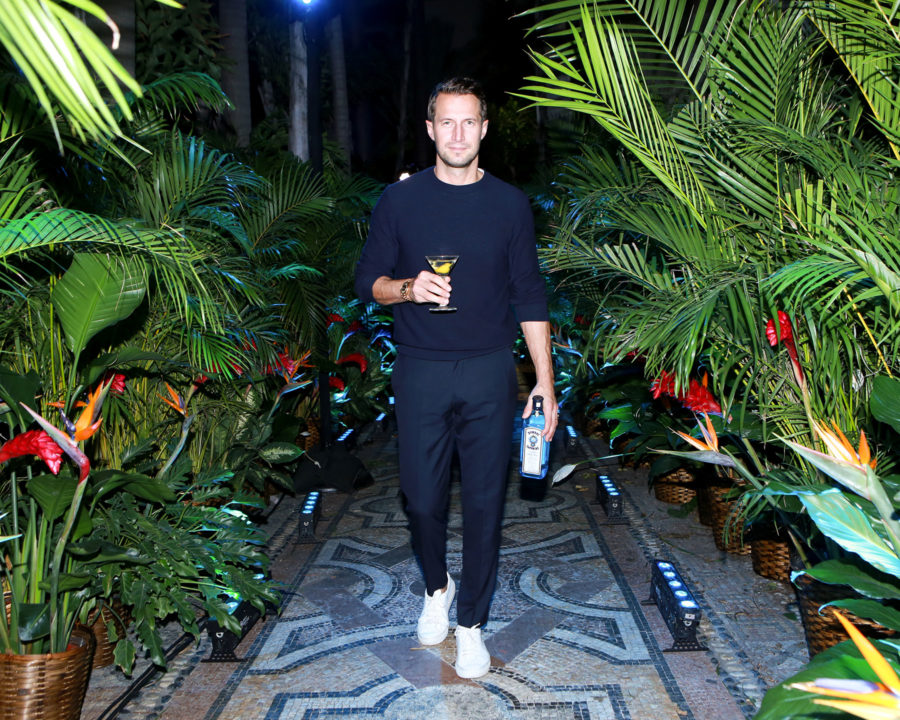 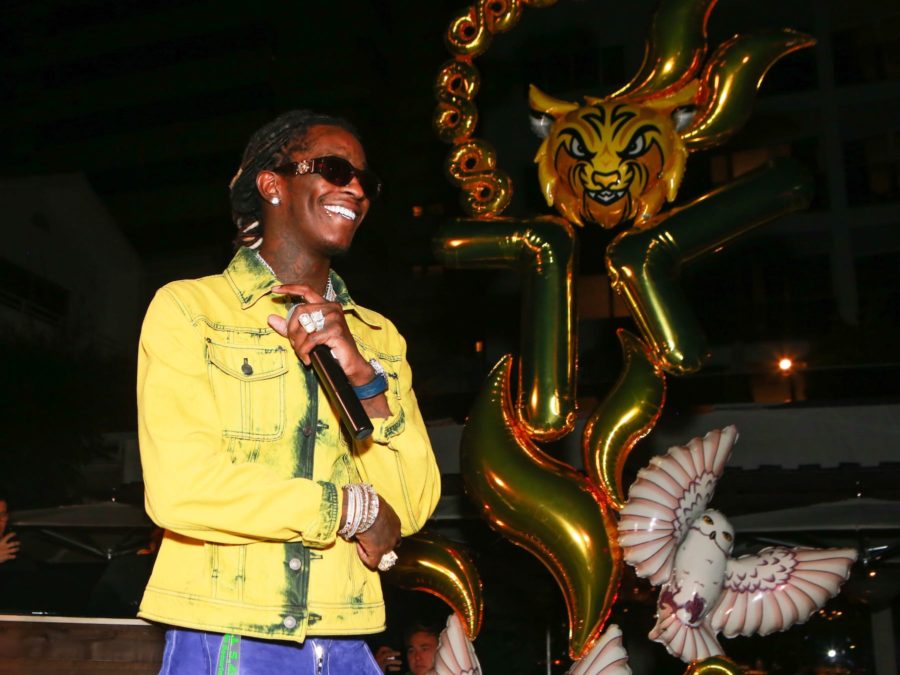 On December 7, The Hole and Wilhelmina Models took over Nautilus, a Sixty Hotel, to celebrate Miami Art Week with a performance by Young Thug. The crowd gathered around the backyard and Make By The Ocean pop-up as Young Thug took to the poolside stage, designed by New York-based artist Adam Parker Smith, for a live performance.

At Paris Couture Week, a Futuristic Dress Inspired by...