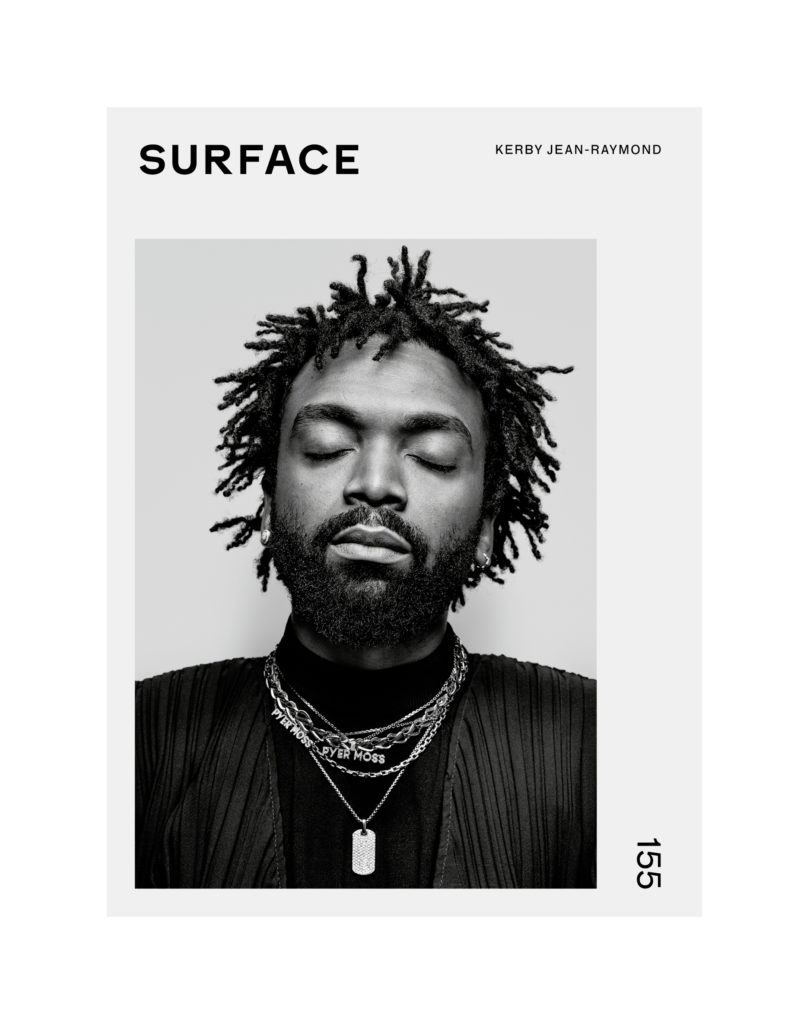 A Letter From the Editor

Touring the recent Charlotte Perriand exhibition in Paris, I couldn’t help but observe how this modernist pioneer embraced multiple disciplines, from furniture and industrial design to art and architecture. The show, at the Fondation Louis Vuitton, spanned seven decades of Perriand’s career and included re-creations of her projects with Le Corbusier and Pierre Jeanneret, not to mention sublime works by artist friends Fernand Léger, Georges Braque, Pablo Picasso, and Alexander Calder. Conceiving rooms for what she called the “art of living,” Perriand integrated all of the arts.

Perriand’s ethos is at the heart of the newly reimagined Surface, which sees design as the essential lens for understanding this cultural moment. To that end, our subjects have been chosen for their inclination to look across disciplines for ideas, and every page of the magazine has been remade. Our aim is to heighten the experience of design through stories and images that are sharp, intimate, and dynamic.

This issue’s cover story, by Maya Binyam, with photographs by Craig McDean, is a prime example. It is about Kerby Jean-Raymond, the founder of the American fashion label Pyer Moss, whose work mines music, art, activism, friendship—the stuff of his daily life. Though he is best known as a fashion designer, Jean-Raymond applies his thinking as much to clothing as he does to choirs, community, and sports cars, and he’s an advocate for broadening access to power. Unlike most labels, Pyer Moss shows only once per year; each collection is followed by a series of mini-presentations, which most recently took place in Shanghai and Lagos. “As soon as I felt like I had enough of a cult following,” Jean-Raymond tells Binyam. “I was like, I don’t need to abide by the rules.”

The Nigerian-born British womenswear designer Duro Olowu, meanwhile, brings his discerning eye to the Museum of Contemporary Art Chicago in the exhibition “Duro Olowu: Seeing Chicago.” Olowu, as Leslie Camhi writes, turned down the opportunity for a retrospective of his designs to instead curate a show that reflects his way of working at the crossroads of fashion, art, and culture. Works culled from the city’s great private and public collections of contemporary art will be on display.

Elsewhere, we listen in as the iconoclastic designer and scientist Neri Oxman chats with Sir Norman Foster about the future of buildings. In China, we meet the wildly inventive duo behind Open Architecture; in Tokyo, the redoubtable fashion icon and Dior Homme jewelry designer Yoon Ahn elucidates her genre-defying style. And the photographer Paolo Roversi gives Surface an exclusive look at his nearly 40-year collaboration with Rei Kawakubo of Comme des Garçons, in advance of a spring exhibition of that work in Dallas.

Please join us online for extensions of these stories, and at a live event in the coming months. Our hope is that you will make discoveries and see iconic figures from a new perspective. Perriand argued, “What is state of the art one moment won’t be the next. Adaptation has to be ongoing.” The individuals in these pages embody that thinking.

Spring’s New Shoes and Bags Veer Toward the...