A new art fair in Brussels brings American art to European collectors—and has some fun along the way. 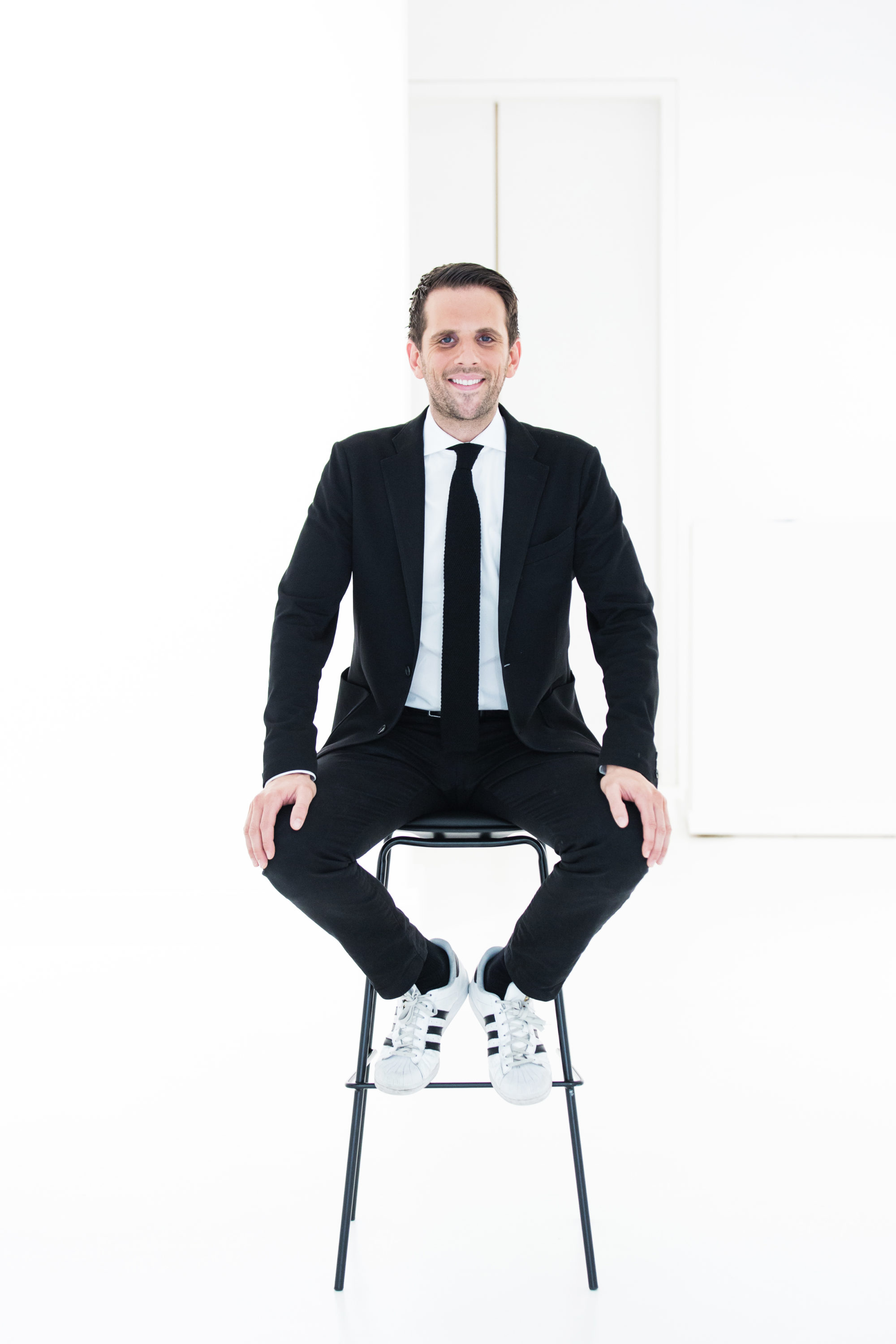 When he was 15 years old, Gregoire Vogelsang quit school, left his native Belgium, and moved to San Francisco, where he eventually found work with an antiques dealer. Since then, he’s been flitting between the two countries, playing a variety of roles, from publicist to dealer to curator.

In 2008, while heading up the event planning for fellow Belgian Yves Jadot’s restaurant group in New York, he fortuitously re-emerged in the culture world. “Young artists started contacting me to see if I could find a way to exhibit their work in the city,” he says. “I started organizing pop-up exhibitions in the restaurants. It was a win-win situation.” He kept at it, getting intimately acquainted with the local art scene, and established his own gallery in 2011.

All these experiences informed him when he founded Cube Art Fair, taking place in Brussels for the first time this month (Nov. 18-20). The original goal was to “bridge American artists and European collectors,” Voselsang says, something that he’s been doing personally for the last decade. Billed as “The American Art Fair of Brussels,” it was partly inspired by the scrappier artist-organized shows and fairs—which, he thinks, “look more like garage sales”—that frequently crop up in New York and other cities with high concentrations of artists. Unsurprisingly, they tend to be insular.

Collectors, though, love to be connected directly with artists, Voselsang has observed. “We wanted to organize an artist’s fair but with the aestheticism, presentation, and high standards that you expect when you attend a fair for major galleries.” Naturally, American artists themselves will represent the fair’s 30 presenters (though some will bring their dealers), to be spread out in a 20,000-square-foot industrial space in the posh arrondissement of Uccle, alongside the gallery district.

It’s yet to be seen whether he can create an environment where both the artist is protected and the gallery is not territorial. But Vogelsang believes Brussels is the best city to try. According to him, people are giving it the fabulously unoriginal nickname “the new Berlin for art.” The locale, with its high concentration of wealth, certainly has potential.

Among the programs at the fair is the event “Adopt an American,” a night in which participating American artists, collectors, and journalists will be break into groups, each to be welcomed by a local at his or her home for dinner. “It’s a chance to meet in a more intimate setting,” says Vogelsang, a formula he knows tends to produce good results.

Cristina BanBan’s “Mujeres” Exist On Their Own...

Scenes From the Art Students League of New York’s...

Why the Art World Is Embracing WeChat