BY SPENCER BAILEY
PORTRAIT BY CRISTOBAL OLIVARES May 15, 2015
Share
Back

Something about the country of Chile—perhaps its rich natural environment, its connection to the mountains and the sea—lends it a profound serenity. The country’s unforgettable geography and topography form its soul. That the land has spawned poets including Pablo Neruda, Vicente Huidobro, and Pablo de Rokha is no surprise. In the city of Santiago, with the Pacific Ocean to the west and the Andes mountains to the east, this sense of spirit is especially pronounced. For 26-year-old designer Ignacia Murtagh, who was born and raised in the capital city, Chile’s various native cultures “add extra value to the piece I create.” 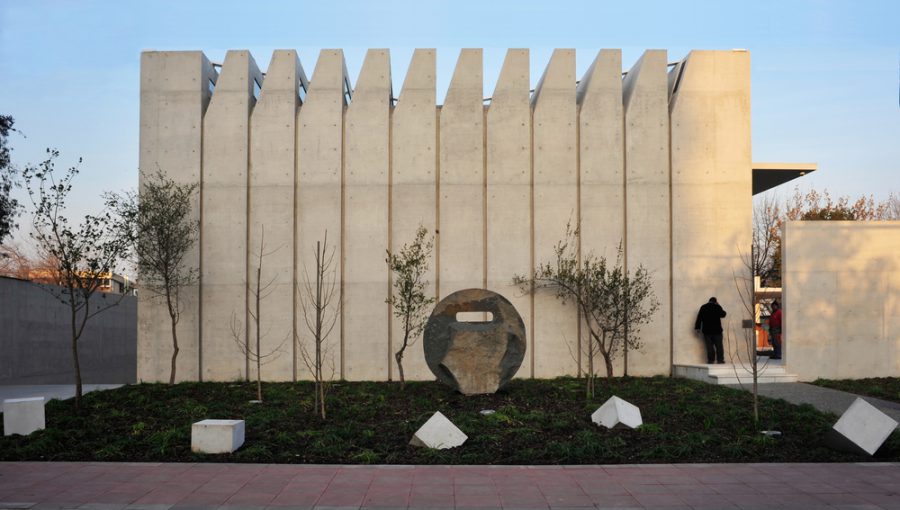 At this month’s ICFF in New York, Murtagh will unveil her latest creating: the Los Andes collection for American furniture manufacturer Bernhardt Design. Pulling inspiration from the Andes mountain range, the solid walnut line consists of a coffee table and two side tables. “The concept, or the essence, of the project,” she says, “was how landscape can be turned into furniture, and how very abrupt, sharp forms can be balanced with weightlessness, elegance, and slimness.”

The Bernhardt Design commission came about after the company’s president ad creative director, Jerry Helling, met Murtagh at the Design Junction fair during London Design Festival in 2013. There, Helling saw prototype versions of the Los Andes pieces, which were initially made with a ceramic top. “We needed to create pieces more suitable for industry and mass-production,” Murtagh says. Following a series of sketches, prototypes, and mockups, Murtagh and Helling decided on the all-wood result. “The table is angled, but at the same time soft, “she says. “Woodworking allows this. It’s versatile and limitless.”