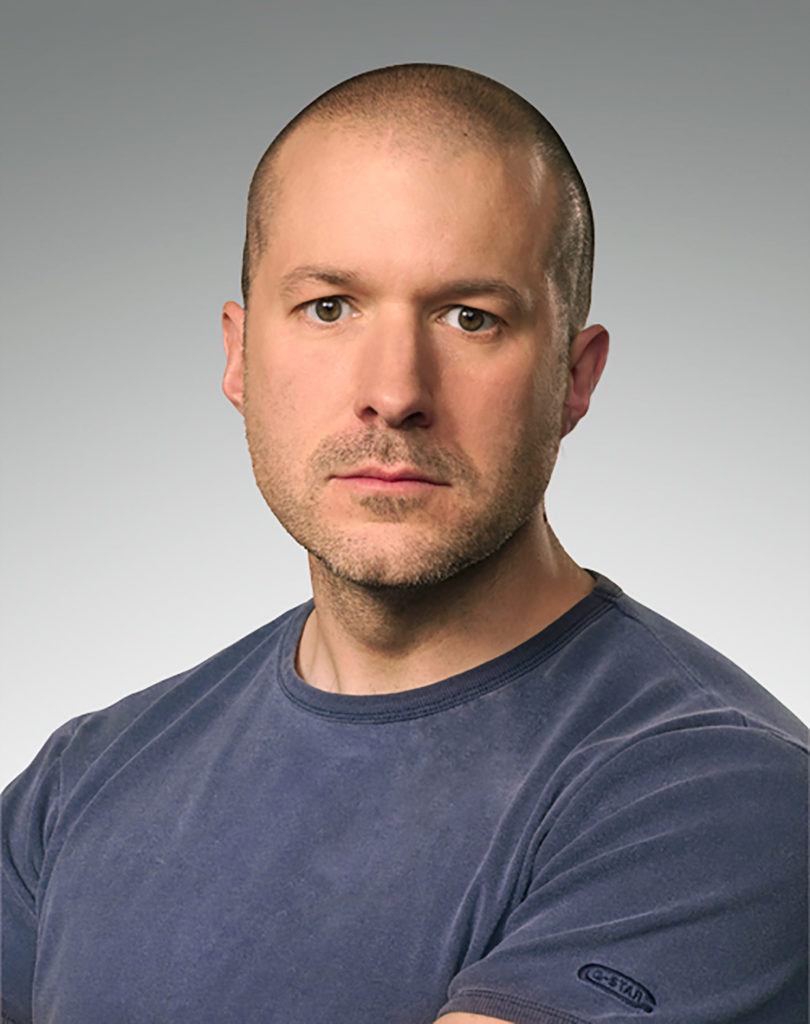 After a tenure that helped define the look of the computer giant through iMacs, iPhones, and more, and influenced the shape of everything from consumer electronics to cars, Jonathan Ive departs Apple to start his own practice with another titan of product design.

After a tenure that helped define the look of the computer giant through iMacs, iPhones, and more, and influenced the shape of everything from consumer electronics to cars, Jonathan Ive departs Apple to start his own practice with another titan of product design.

Jony Ive is leaving Apple after a 27-year stand at the computer giant that saw him rise to design director and leave his mark across all of the company’s identity: visuals, packaging, stores, advertising, and highly successful products including the iPod, iPhone, the iMac, iPad, and more.

An Apple press release stated that Ive is exiting the company on good terms to start his own practice which will include the brand as a primary client while he pursues additional personal projects. Marc Newson, another massively influential Apple designer, will join Ive in the firm that, according to an interview in the Financial Times will be called LoveFrom and launch in 2020. Ive will continue on with Apple until the end of the year. There is no word yet on Newson’s immediate future. Filling Ive’s rather large shoes at Apple will be a team effort with VP of industrial design Evans Hankey and VP of human interface design Alan Dye reporting to COO Jeff Williams. After the initial news of Ive’s departure broke, Apple shares took an .087% hit in after-hours trading, eliminating roughly $8 billion off its market cap.

In a press release, Apple CEO Tim Cook said, “Jony is a singular figure in the design world and his role in Apple’s revival cannot be overstated, from 1998’s groundbreaking iMac to the iPhone and the unprecedented ambition of Apple Park, where recently he has been putting so much of his energy and care.” He continued, “Apple will continue to benefit from Jony’s talents by working directly with him on exclusive projects, and through the ongoing work of the brilliant and passionate design team he has built. After so many years working closely together, I’m happy that our relationship continues to evolve and I look forward to working with Jony long into the future.”

In the same release, Ives—who has earned a Design Museum London’s Designer of the Year Award, a Cooper-Hewitt National Design Museum’s Product Design Award, and a British knighthood for his work with Apple—said, “After nearly 30 years and countless projects, I am most proud of the lasting work we have done to create a design team, process and culture at Apple that is without peer. Today it is stronger, more vibrant and more talented than at any point in Apple’s history.” He added, “The team will certainly thrive under the excellent leadership of Evans, Alan and Jeff, who have been among my closest collaborators. I have the utmost confidence in my designer colleagues at Apple, who remain my closest friends, and I look forward to working with them for many years to come.”

In the FT interview, Ive added, “While I will not be an [Apple] employee, I will still be very involved — I hope for many, many years to come . . . this just seems like a natural and gentle time to make this change.”

It is quite hard to overestimate the greater effect Ive’s work at Apple has had not just over that company, but over the entire field of industrial design. While his work on the 1998 debut of the iMac marked the beginning of a turnaround for the floundering electronics company that saw it become one of the most valuable corporations on the planet both financially and culturally, it is the cumulative effect of his Apple products on modern society that is more apparent. From competing consumer electronics products to cars, buildings, and so many other design categories, we will be looking at the style Ive established for decades to come even as the long-term effects of the addictive nature of the products he help popularize remain unknown.

Recent years have been less than kind to this legacy with even the dedicated fans Ive cultivated over the years criticizing Apple’s work on products such as the Apple Watch, the current iterations of the iPad, and the recently revealed Mac Pro. Nonetheless, his work and legacy stand and any “personal projects” he releases through LoveFrom will surely be met with rapt attention as will whatever happens next with Apple’s overall design strategy.

We’d Rather Be Chilling Out at This Wintry Metaverse

This is the Coolest Faucet Showroom You’ll Ever See,

A Revolution in Virtual Black Hairstyles Is Coming to...

Stonewall Then and Now: Leading Artists and Designers Reflect on the Stonewall Uprising