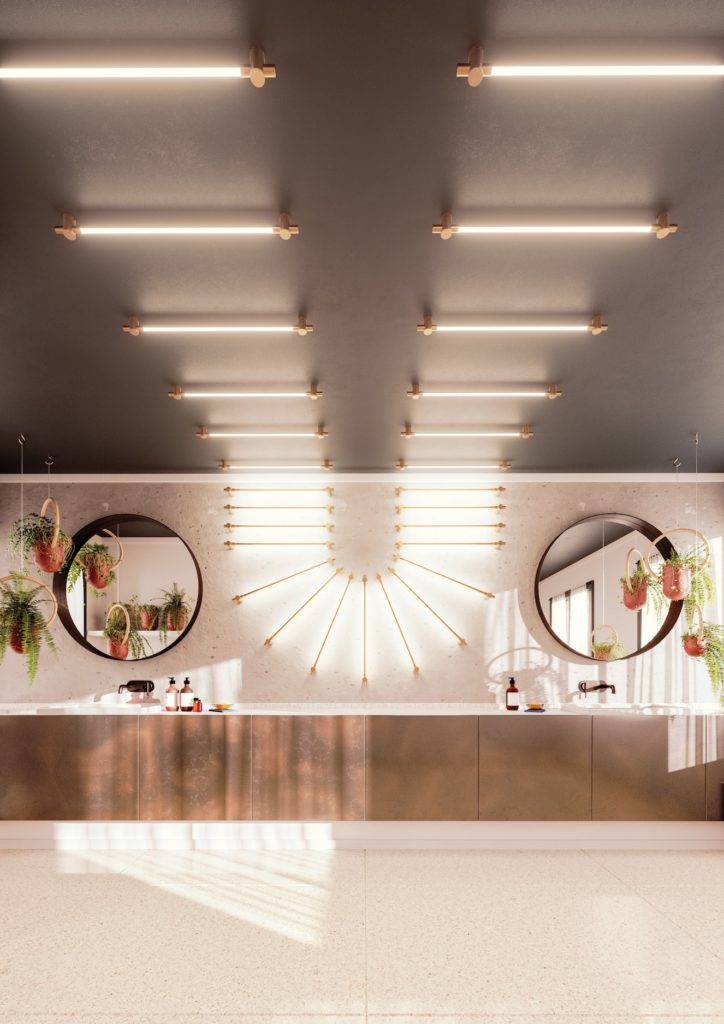 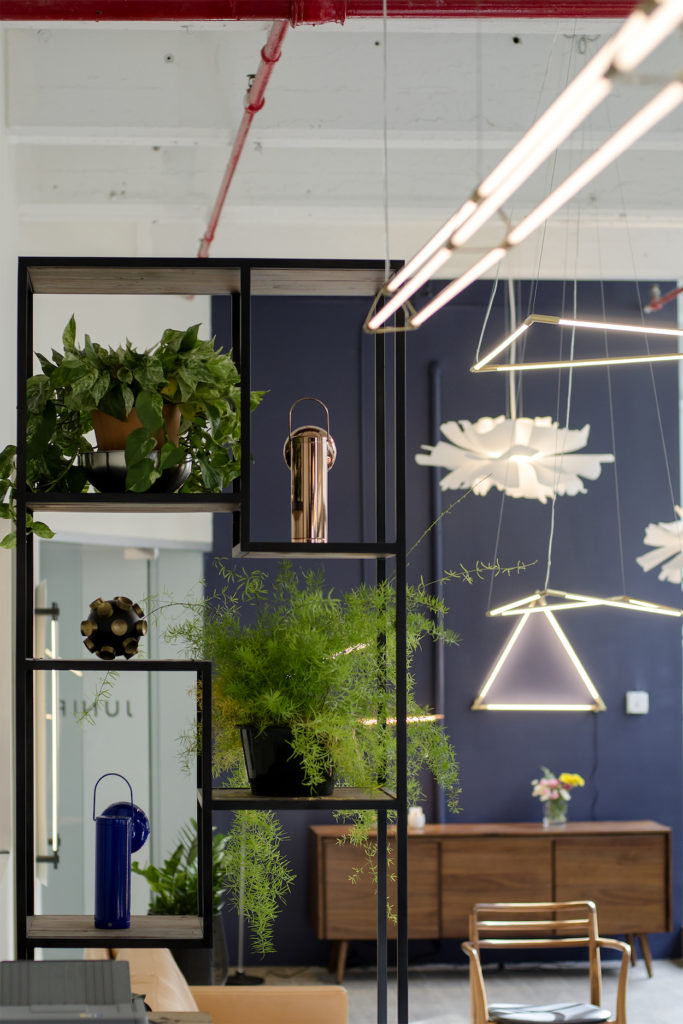 "Juniper likes to ride that line between conscious and subconscious design. It’s the place I think we shine the most, no pun intended."

"Juniper likes to ride that line between conscious and subconscious design. It’s the place I think we shine the most, no pun intended."

Here at The List, we’re curious about the culture of design, so who better to survey about the field’s current state than those currently working at the top of it? In Need to Know, a weekly column, we pick the brains of best-in-class creatives to find out how they got to where they are today—and share an insider perspective on the challenges and highlights of their particular perch in the design world.

Shant Madjarian, founder and president of in-demand design firm Juniper, has had a career trajectory that’s been at once nonlinear and full-circle. Hailing from a legacy of lighting designers, the Montreal native defected from his predestined path in favor of studying economics at McGill University, where he received his masters degree in the subject. Madjarian worked in finance for some 15 years—and loved every aspect of it—but couldn’t rid himself of the nagging impulse that he should try his hand at a more creative and entrepreneurial approach. Among his varied business proposals—”One of them was a bakery, which I was very passionate about but just couldn’t make the numbers work”—Juniper was the one that stuck. Madjarian’s journey might just illustrate that the apple—even when taking the road less traveled—doesn’t fall far from the tree. Surface spoke with him about life before Juniper, advice for young professionals, and why brass—as a material—reigns supreme.

Juniper is a member of The List, the destination for all things Surface-approved. Want to join The List? Contact our team to find out how to apply.

I was born and raised in Montreal and attended McGill University for my graduates degree in Economics. I grew up in a very entrepreneurial family. My father and mother started a business in the lighting industry that they still to run today. It was very traditional lighting, mostly contract hospitality projects, and it operated very much like a family business.

At the time, I wasn’t interested in their business. I pursued my own interests. After I received my degree, I dove into the finance world in New York to pursue investment banking. Fifteen years later, I was working with large corporations, helping them understand their business, corporate profitability, and so on. In some ways, it has nothing to do with what I’m doing now, but in others, I came full circle.

How did Juniper come about?

I found my passion for design. I wanted to create a multiline, multicategory business that worked closely with designers. I was naive at first, to be honest. We had a rough start, like many businesses, but after about two years, large commercial lighting projects started coming in and we started to build a foundation for what I had envisioned for the long term. We pushed through many obstacles until the business gained momentum.

We talked a little bit about Juniper’s origins, but take me through the time in which we left off until today. What has that journey been like?

When we launched the business, I met a few people that were pivotal in Juniper’s growth. David Irwin was one. At the time, he was a newly graduated designer from Northumbria University in New Castle. We hit it off immediately and ended up talking about a lamp he had designed for a school project. It was a really cool miner’s lamp with a modern twist. He had re-envisioned the lamp as a battery-powered mobile task lamp, and I was fascinated by the idea. I ended up developing it with him and released the M Lamp as one of our first designs.

In the same year, I met Peter Bristol, who is now the head industrial designer at Facebook. He’s a very curious, down-to-earth guy. I stumbled upon his work online and started talking to him about his designs. We started talking about what he had in the pipeline, one of them being a task lamp. It had a slender profile and was really intriguing to me. We worked together to develop it, and the THIN Task Lamp was released two years later.

I went full force into both of these products because they appealed to me and I hadn’t seen them anywhere on the market. Once I started developing them, I understood that while they were simple concepts they required complex internal mechanisms. We trouble-shot both designs until we got them right. Both of those lamps contributed so much to Juniper’s story and really launched us into the field. The M Lamp won about five design awards, and so many stores wanted to carry it. We worked with the MoMA design store and Cooper Hewitt, among others, to make it accessible to the public. Then we noticed it getting published in all our favorite publications. Full page write-ups and front covers in magazines across the globe. It really put us on the map in a lot of ways. It was a thrilling experience. The THIN Task Lamp further developed into its own multi-faceted modular lighting system and continues to expand to this day.

What, if any, advice do you have for young professionals in the field?

For people coming into the industry, I would encourage them to explore areas that are underserved, such as product areas that have not yet been disrupted by design thinking and the creative process. By doing this, there is reward in designing something that makes a positive impact on people’s lives and the environment, and pushes all design forward, instead of recycling something that has already been done before. Be entrepreneurial and don’t fall into the trap of thinking that business patronizes the art of design.

I know we touched a bit on your upbringing, but I’m wondering specifically—thinking about Montreal and the specific architecture of that city—if your upbringing influenced the way you design, experience design, or think about design?

Of course. I think of my father as the “brass man.” He used the material over the years and referred to it as the best material in lighting. He was quite certain about it, too. He would only use solid brass, as opposed to plated steel, for example. High quality metals and the machining and finishing processes were central to what they did. I would say that’s the main aspect that has carried over into Juniper.

Montreal, I would say, is one of the most unique cultures in North America. It’s not a place that is very visible or screams for attention. It’s very understated and humble. Moving from Montreal to New York was a bit of a culture shock to me. New York is a big city and you have to make a big statement to be seen, especially in today’s digital world. Personally, I never wanted to be the center of attention. My family is the same way. We have a lot of ideas and much to contribute, but we prefer to voice it in the back of a room, instead of on a stage.

I think Juniper’s ethos is very much the same idea. We have a few showstopping pieces, like our THIN Chandelier, that makes a big statement, but most of our products are meant to complement a space instead of demand attention. They are meant to be accents. Juniper likes to ride that line between conscious and subconscious design. It’s the place I think we shine the most, no pun intended.