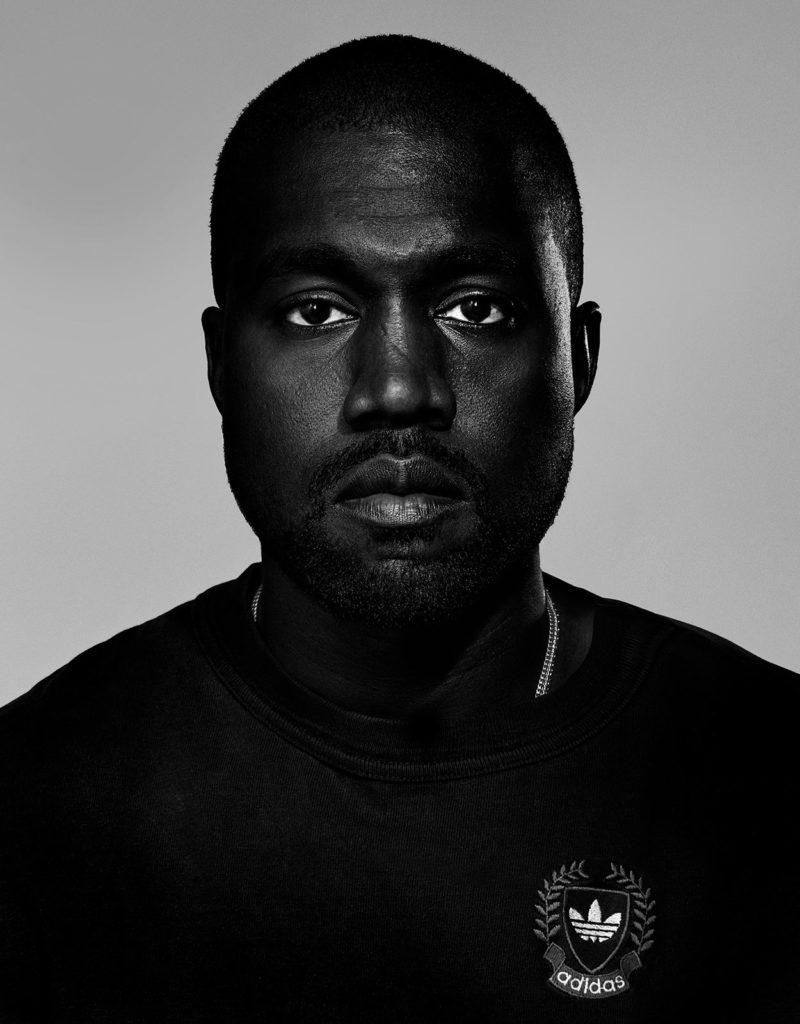 In an interview with Forbes, the inescapable multihypenate revealed his prototypes for low-income dwellings.

In an interview with Forbes, the inescapable multihypenate revealed his prototypes for low-income dwellings.

Kanye West is currently designing and testing a series of houses for homeless families that look like they’re straight off Tatooine in Star Wars, according to a Forbes report. During an extensive cover story conducted by the magazine’s senior media and entertainment editor, Zack O’Malley, West offered a peek at structures that were, “Inspired by Luke Skywalker’s childhood home.”

As O’Malley explains, “West has been working with a team to design prefabricated structures that sport the same austere aesthetic, with the goal of deploying them as low-income housing units.” Recounting a midnight Lamborghini ride with the star into a private plot, the editor writes, “I follow him up a dirt path deeper into the woods for several minutes until he stops at a clearing and looks up, wordless. There, with the hazy heft of something enormous and far away, stand a trio of structures that look like the skeletons of wooden spaceships. They’re the physical prototypes of his concept, each oblong and dozens of feet tall, and West leads me inside each one.”

Already, West is pursuing investors for mass production with the objective of using the designs as, “living spaces for the homeless, perhaps sunk into the ground with light filtering in through the top.” Though breathless and intriguing, O’Malley’s report offers few more details on the initiative.

Sci-fi associations aside, this is in no way a surprising development from West, who has a longstanding fascination with design, architects, and architecture in general, and has stated his intentions to draft buildings of his own multiple times. In Surface‘s own 2016 cover story on West, he said, “I’ve been interested in architecture and furniture design since I was 18,” in between expressing a passionate interest in Le Corbusier, Joseph Dirand, Herzog & de Meuron, Pierre Jeanneret, Axel Vervoordt, and other design and architecture titans.

Since then, he has teamed with Vervoordt to design the strikingly minimalist house he shares with Kim Kardashian and announced the creation of Yeezy Home—an architecture firm that would serve high-concept housing to low-income families—was teased in May of last year. “We’re starting a Yeezy architecture arm called Yeezy home,” he tweeted. “We’re looking for architects and industrial designers who want to make the world better.”

While word that Jalil Peraza, Petra Kustrin, Nejc Škufca, and Vadik Marmeladov had joined the team and renderings of at least one potential project leaked to the public soon after, there’s been little additional word on Yeezy Home or any of West’s other architectural plans until now. Whether the structures O’Malley reported eventually evolve into another genre-changing product line from West—like his Yeezy shoes—or whether this will become another of the mercurial creator’s earnestly started, but ultimately unrealized, concepts can’t be determined at this stage. Either way, it’s a good reminder that although many might be eagerly awaiting West’s next shoe or album drop, there are some who can’t wait to see his first, long-promised building.

Anna Delvey Throws a Secret Party in Miami, and Other...

James Turrell Unveils a Skyspace in a Norwegian Fjord,

Balenciaga Sues Over Recent Ad Scandal, and Other News

A Retro Retreat Debuts in The Berkshires, and Other...