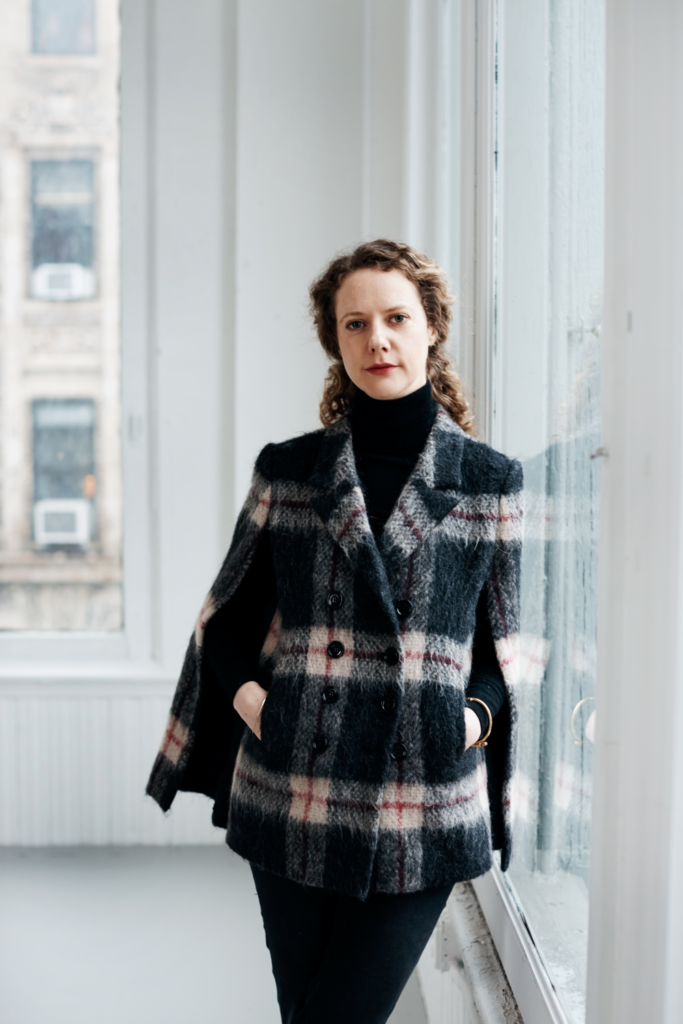 The Independent Art Fair Finds a Home in Brussels

The New York City art fair grows up and branches out, launching its first European edition.

The New York City art fair grows up and branches out, launching its first European edition.

In December 2009, Laura Mitterrand was buying parma cotto in the Chelsea Market when she received a call from the gallerist Elizabeth Dee. She wanted to discuss a project she was starting called the Independent art fair—it launched shortly after, in March 2010, and has since become the “It” New York art fair, a standout event with a collaborative spirit and hip exhibitors. “It was intensely stressful, we had literally two months to make it happen,” says Mitterrand, who along with being the director of Independent is also a director at Gavin Brown’s Enterprise. “I was used to working with artists, but dealing with 35 galleries at once was a novelty.”

Independent recently completed its seventh edition in a slick new venue—it moved from the former Dia Art Foundation building in Chelsea to the newly built Spring Studios in Tribeca—and some say that it’s “graduated.”

The evolution extends to the fair’s expansion overseas, with a Brussels edition opening this month. It may not come as a surprise that Independent would come to a city with such a high concentration of art collectors and deep history of art fairs, but Mitterrand explains that the planning wasn’t so much strategic as coincidental: “Brussels sort of happened after a series of lucky encounters and opportunities,” she says. Dee was traveling in Belgium and was put in touch with the city office through a friend. They showed her the 1930s Vanderborght building and asked if she’d be interested in renting it for a few weeks for Independent. “It took us maybe five minutes to all agree it was a terrific idea,” Mitterrand says.

Comprising over 60 galleries from 30 countries, booths will unfurl through six floors of the Vanderborght, a former furniture store. “It’s a ‘big-boned’ building,” Mitterrand says, adding that one of the first steps in developing the project was the selection of an architect. The Independent team decided to work with Antwerp-based Hub, led by Bart Biermans. She continues, “The building has a strong identity, and Bart was able to balance the trickiness of playing with the quirks and making a strong overall layout, with allowing each gallery to take possession of their space.”

A majority of the exhibitors participating in Independent’s inaugural Brussels fair are not from the city and will be showing there for the first time. “Brussels is already home to an international population, but has also retained a village quality of life,” Mitterrand says. She hopes the Independent mentality will translate to the world of art fairs overall. When asked what fairs will look like five years from now, she answers: “I don’t know. But one thing is sure—they’re not going away. My hope is that they’ll adapt to the galleries, instead of the other way around.”