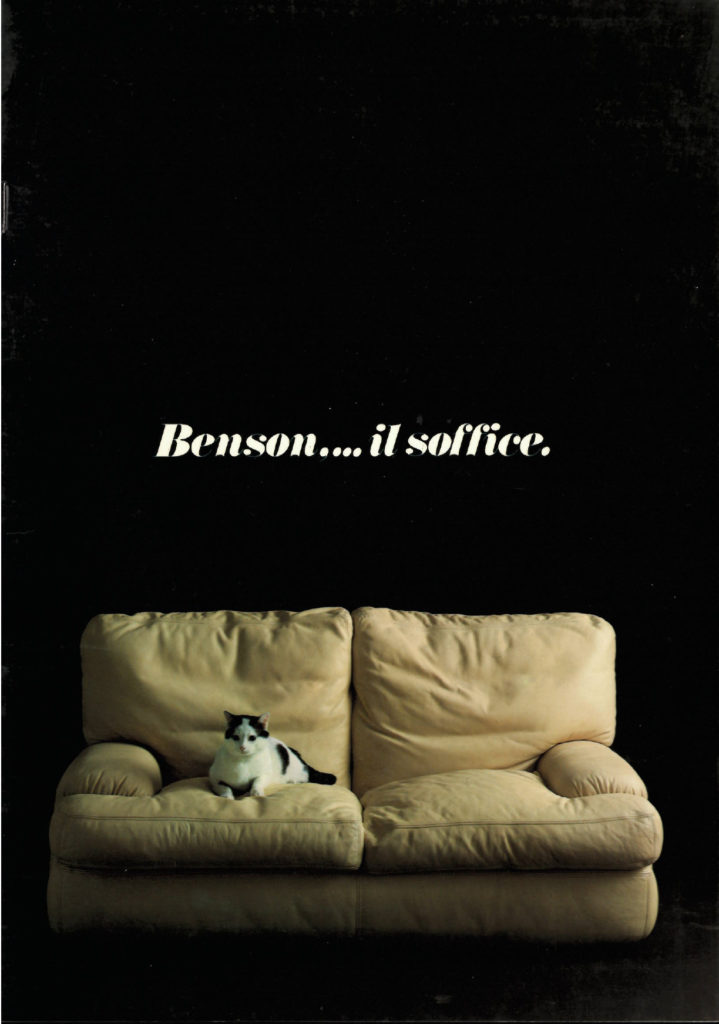 Looking back at five decades of fantastic contemporary Italian design.

Looking back at five decades of fantastic contemporary Italian design.

But for Living Divani, the Italian furniture purveyor that’s been family-owned since its inception in 1969, the celebration has been a long time coming. Particularly since, considering its roster of exceptional silhouettes, every release has been a milestone in its own right.

Living Divani is a member of The List, the destination for all things Surface-approved. Want to join The List? Contact our team to find out how to apply.

Following Luigi Bestetti and Renata Pozzoli’s 1969 nuptials, the couple established a furniture business that cleverly capitalized on the changing times: “[In] the years of emigration when families needed to accommodate more people in their homes, the firm specialized itself in sofabeds and armchairs with a new twist,” according to a press release.

This experimental bent would become the driving force behind Living Divani’s offerings. Such was true of the release of its “Benson” sofa (1978)—cue its iconic cat-on-sofa campaign—which was, at the time, a radical departure from the sleek, minimal, Saarien-inspired furniture that resonated so deeply in the decade prior.

The brand was further bolstered by the addition of Piero Lissoni’s artistic direction, a role he has held since 1989. Under his auspices, Living Divani has continued to build its collection of timeless designs, including “Wall” (2000) and “Extra Wall” (2002).

To the Italian brand that’s stolen our hearts and adorned our intimate domains for some 50-plus years, we raise our glasses: Salut!

How Steph Hon Made Cadence Capsules a Coveted...

Designer of the Day: Hagit Pincovici