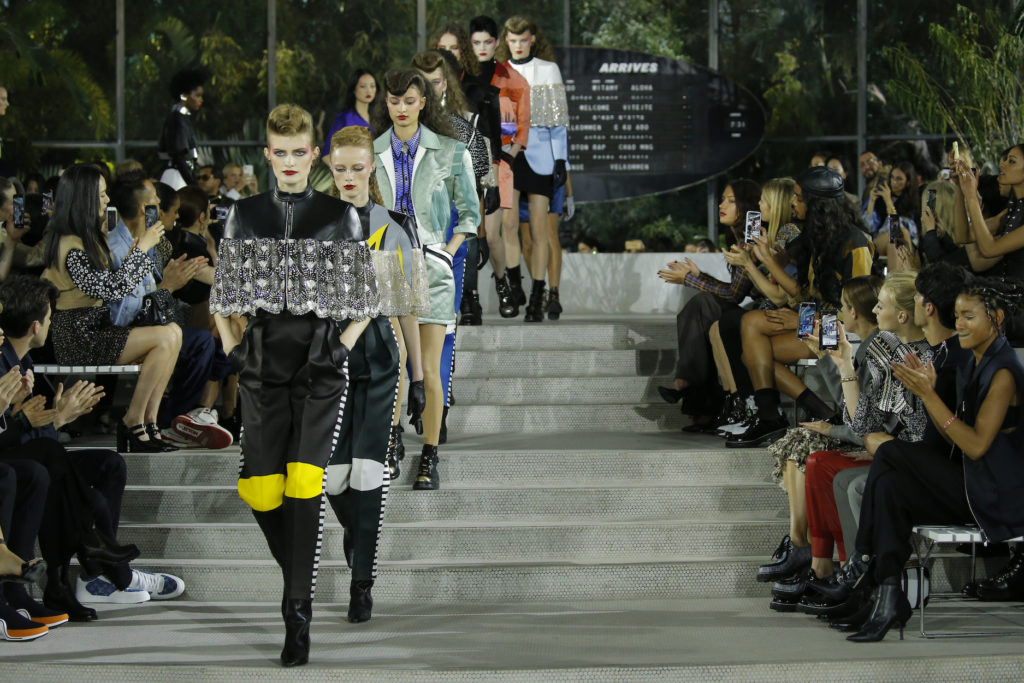 Last night, Louis Vuitton staged a stylish layover. The French luxury brand presented its Cruise 2020 collection at the TWA Flight Center—the once bustling Eero Saarinen-designed terminal at John F. Kennedy International Airport for the now-defunct airline, which has been converted into a hotel and event venue. 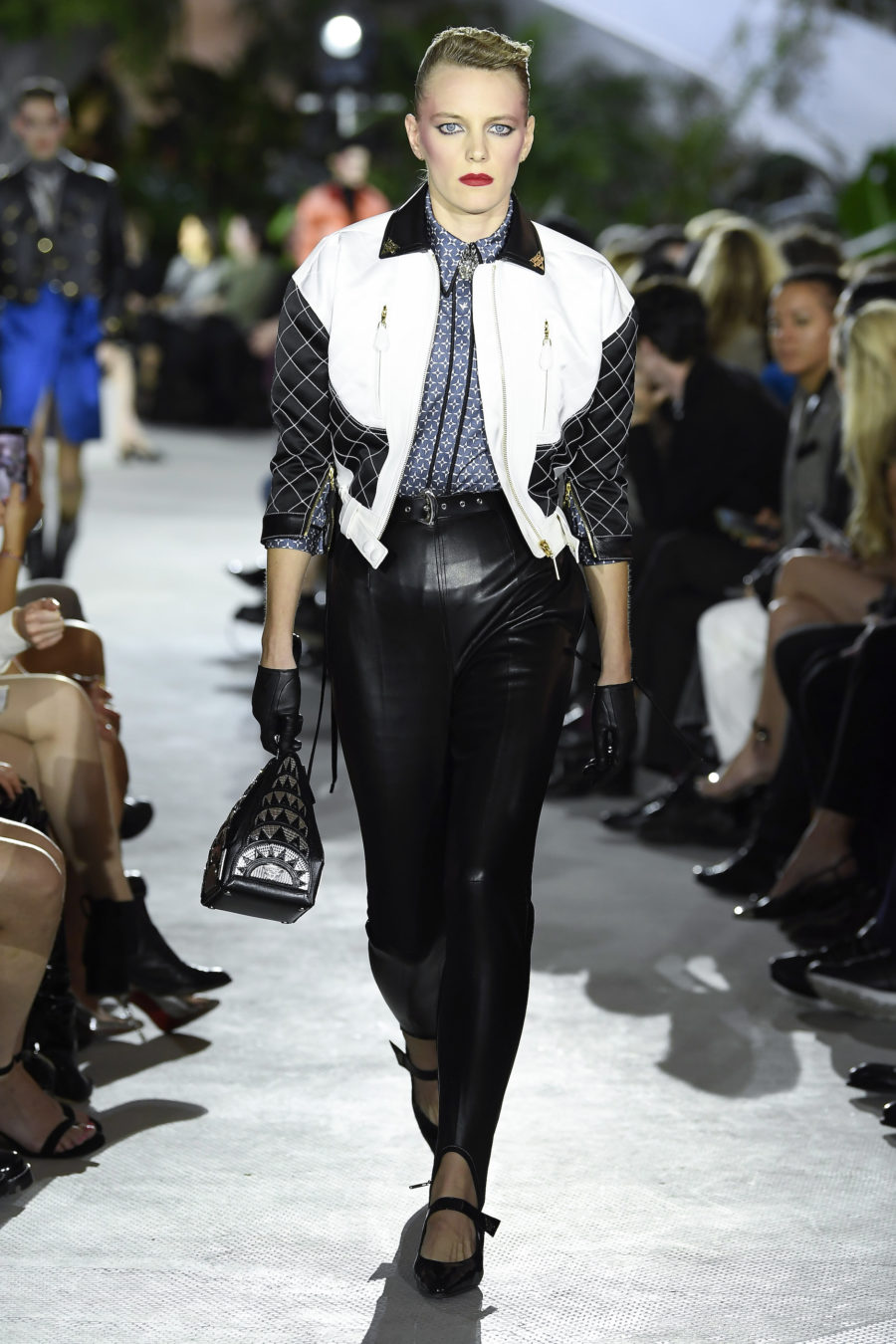 “I was lucky enough to have landed at the TWA Flight Center in the late ’90s,” says Nicolas Ghesquière, Louis Vuitton’s artistic director for womenswear, in a press release. “It was something I could never forget. This place was forgotten for 20 years, and now has come back to life.”

Indeed, the space was given energy by the throng of fashionable attendees, which included Cate Blanchett, Alicia Vikander, Emma Stone and Julianne Moore. They were perched in their front-row seats, looking over Ghesquière’s 59-piece collection, which was composed of pinstripe suits, bubble skirts, bomber jackets that featured prints of the New York City skyline and even a bag that was modeled after the Chrysler Building.

With the show, Ghesquière aimed to pay reverence to both the city and an architectural wonder that has laid dormant for decades and is now ready to strut down the catwalk of life. As he says: “It’s like a sanctuary that’s been revived, and seeing it enchant anew in a different iteration, as a hotel, is a great pleasure.”

Designer of the Day: Morghen Studio

Designer of the Day: Eric Roinestad