One of L.A.’s biggest social events, the soiree was full of festivity and real-talk.

With support from longtime partner Bottega Veneta, Hammer Museum’s annual Gala in the Garden welcomed a star-studded guest list to celebrate this year’s honorees Hilton Als and Ava DuVernay. In her speech, DuVernay wasn’t shy about calling out the elephant in the Hollywood-heavy room. Though instead of dwelling on Harvey Weinstein, she gave a nod to the “good guys” out there. “I won’t focus on men … who develop and dwell in the dark, dangerous places that make the world unsafe for so many women,” she said. “I will focus on the men I’ve encountered who chose not to use their privilege to diminish but rather to uplift.” 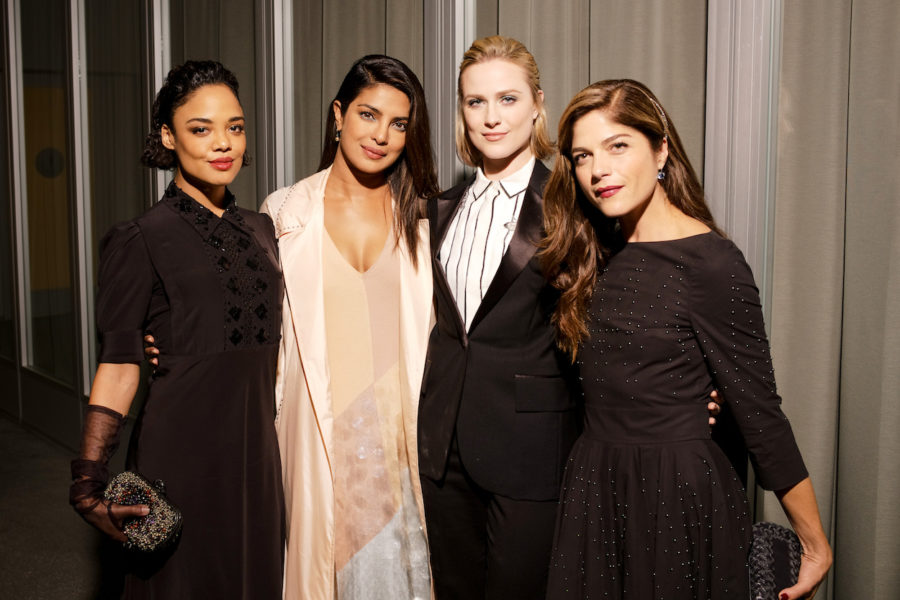 Myfawnwy Dreams Up a Vivid, Psychedelic Universe for...

At a Secluded Milan Palazzina, Sunnei Stirs Up a Crowd

At Upstate Art Weekend, Meditations on Home and...

Creative Time and Rashid Johnson Raise a Glass for...

Designer of the Day: Gianluca Pacchioni