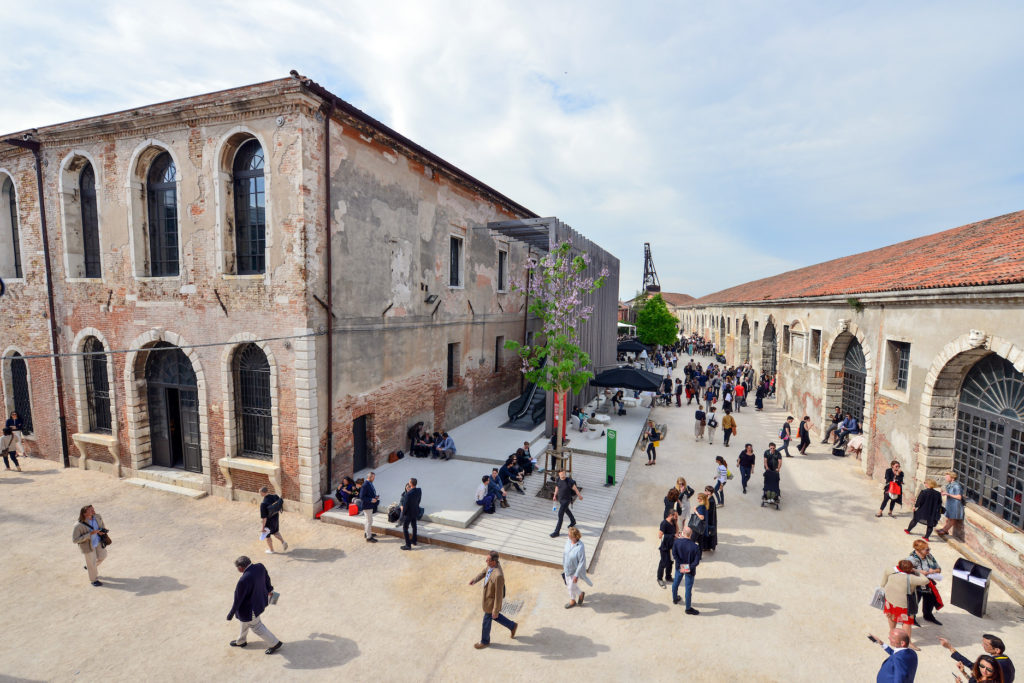 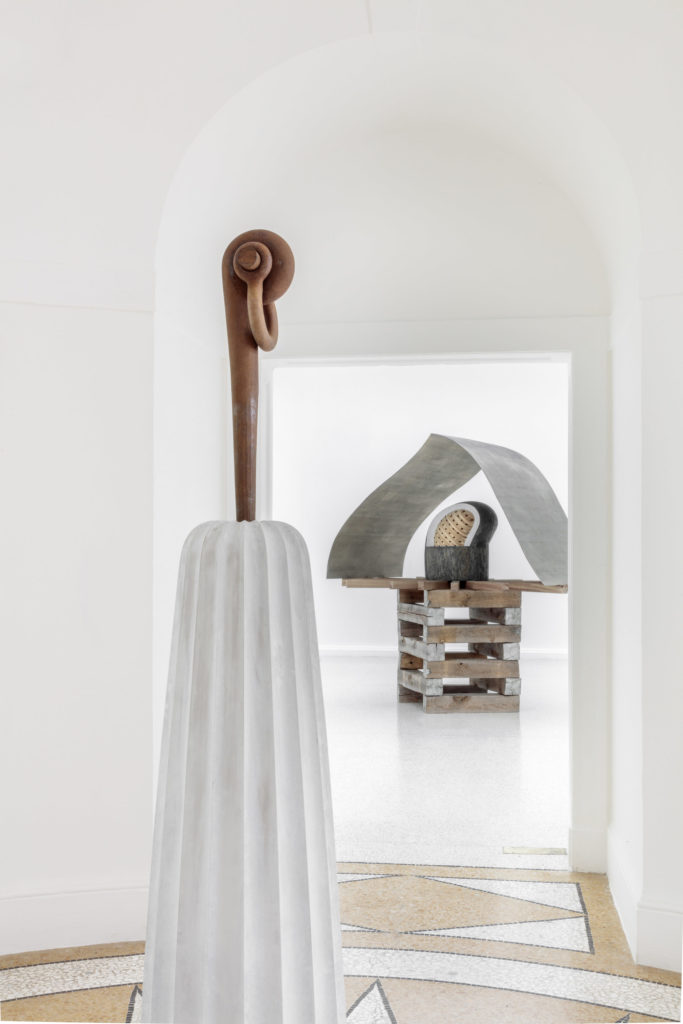 “A Column for Sally Hemings” by Martin Puryear. Photo by Joshua White/Venice Biennale. … 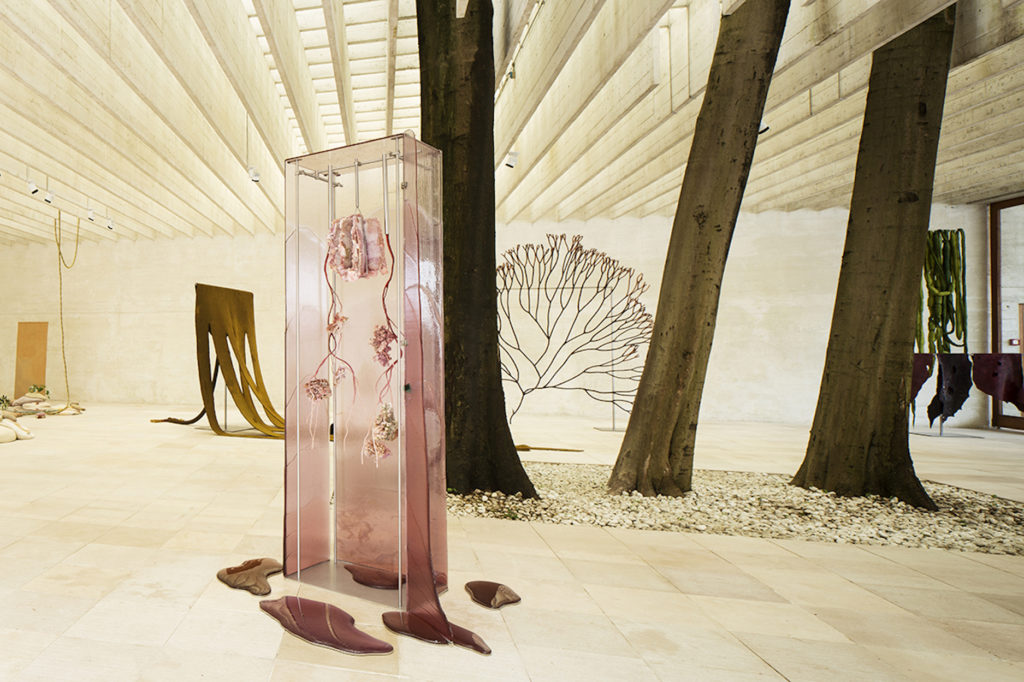 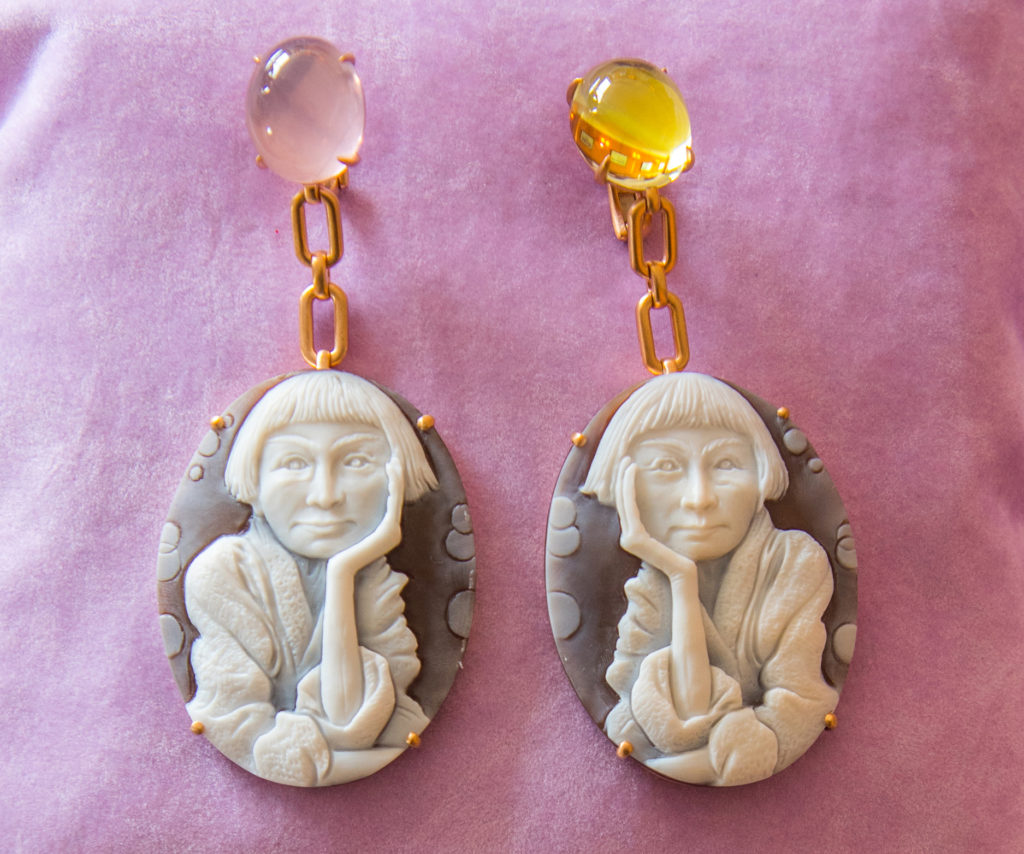 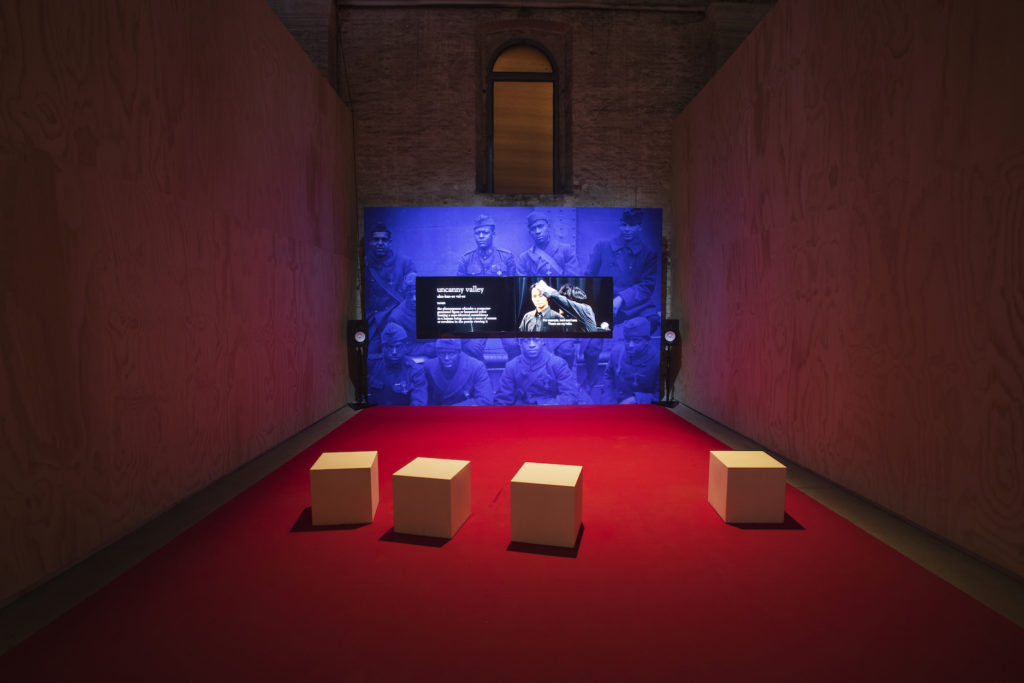 Highlights from the Venice Biennale 2019

Voices in the art community share their favorite pieces from the 58th edition of the fair.

Voices in the art community share their favorite pieces from the 58th edition of the fair.

The Venice Biennale (May 11-Nov. 24), an event with upwards of 90 pavilions housing contemporary works from nations across the globe, is always a great indicator of the cultural zeitgeist. For its 58th edition, curator Ralph Rugoff, director of London’s Hayward Gallery, titled the main space exhibition “May You Live in Interesting Times,” a commentary on the uncertain nature of human existence in 2019. The artists represented at both of the major venues, Giardini and Arsenale, touch on a range of themes—civil unrest, climate change, race and gender identity—dominating the newscycle on a near-constant basis.

From Kahlil Joseph’s video depiction of the black American experience to an exhibition by Anne Graff, Ingela Ihrman, and nabbteeri that reacts to nature’s worrisome transformation caused by human negligence, we asked art world purveyors to pick their standout pieces.

“A Column for Sally Hemings” by Martin Puryear

“Displayed under the rotunda of the U.S. Pavilion, a space that references Thomas Jefferson’s Monticello, Martin Puryear’s most recent sculpture stands as an ode to Sally Hemings, Jefferson’s slave with whom he fathered several children, while also becoming a anti-monument to the history of oppression. With a shackle at the top, the wooden, fluted column below seemingly can’t shake its horrid past, and is in fact weighed down by it. For me, the work is the perfect metaphor for where we are as a nation right now.”—Eric Shiner, artistic director, White Cube.

“‘Weather Report: Forecasting Future’ opens interesting perspectives that are central on the porospct of a better future. [It focuses on] humanism and technology; nature and culture. Science, a new interpretation of interspecies relations, responsibility, and awareness are translated in amazing new materials. All the artworks presented in the Nordic Pavilion fascinated me for a new kind of recognition of the invisible work nature contributes to our wellbeing.”—Carlotta de Bevilacqua, designer and CEO, Artemide.

“‘Cameo’ is the ultimate connection between tradition and contemporary. To take the work of Catherine Opie and Cindy Sherman is a thrill to honor the ancient skill and artistry of the cameo carvers from the 16th century. It speaks to the spirit of art, artistry, culture, and the Italian essence. ‘Burri’ at the Cini Foundation and ‘Arp’ at the Guggenheim are also both highlights. And the Arsenale is always interesting.”—Liz Swig, founder of LizWorks.

“The work that has touched me the most is by filmmaker and artist Kahlil Joseph, who navigates between high and low culture in ‘BLKNWS.’ The work is shown on video in the Arsenale and the Giardini in the Biennale. ‘BLKNWS’ presents an uninterrupted, highly-edited stream of images and videos focusing on black America. Through music, YouTube videos, Instagram stories, internet memes and actual news clips in a split screen format, the artist creates a shared experience with the viewer. The viewer is forced to read. “The news comes and there has to unfold meaning,” Joseph says as he guides the viewer to experience news independent of time, rather than in the linear way in which we consume standard news reels in our daily lives.”—Liz Fensterstock, founder, Liz Fensterstock Fine Art.

Delvaux Takes a Surrealist Spin with Its New Collection