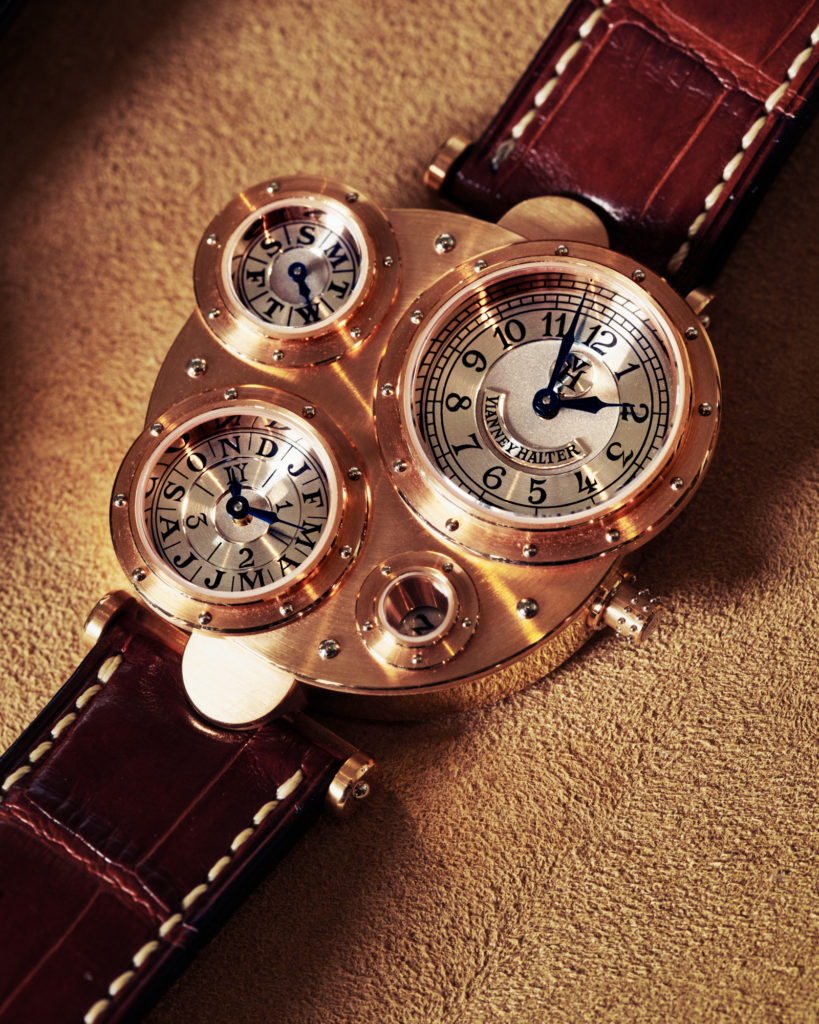 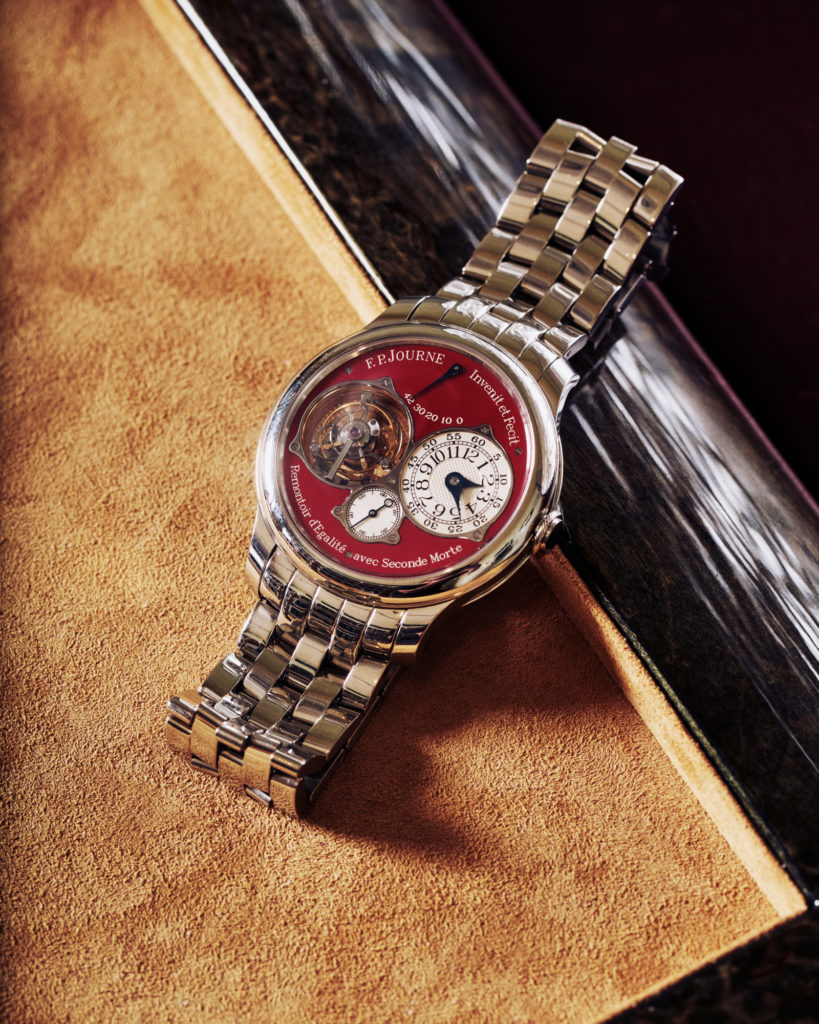 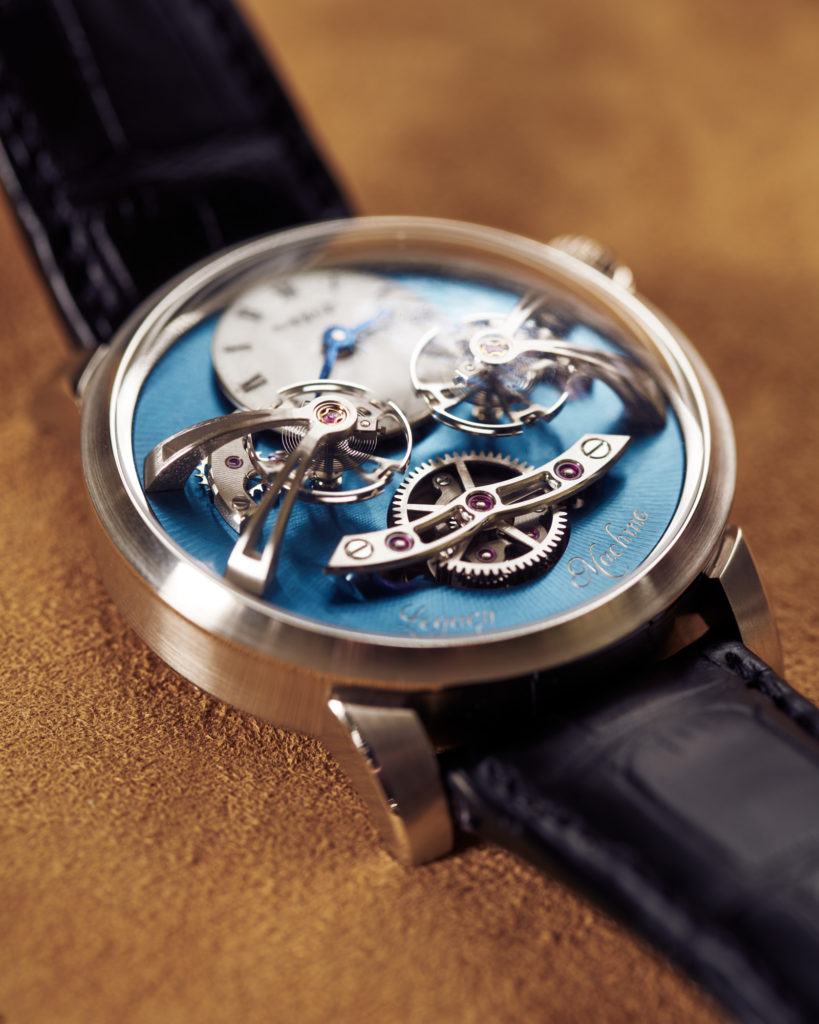 Our sister publication looks inside one of the world’s best—and largest—privately held watch collections.

BY JONATHAN BUES
PHOTOS BY CLAYTON COTTERELL May 03, 2017
Share
Back

Our sister publication looks inside one of the world’s best—and largest—privately held watch collections.

BY JONATHAN BUES
PHOTOS BY CLAYTON COTTERELL May 03, 2017

“I used to wonder why anyone would spend two or three thousand dollars on a mechanical watch when a twenty-five-dollar quartz timepiece keeps better time,” says watch collector Ed Tonkin. “Then you start to learn about how a watch can be made by hand—by real experts and artisans—and the appreciation grows.”

Collecting watches, like any passion project, is an emotional pursuit that often cuts against logic.

Tonkin, a resident of Portland, Oregon, is the second-generation owner of one of the country’s largest automotive dealership collections. This includes America’s oldest continuously operating authorized Ferrari dealership. While Tonkin’s workweek is typically spent discussing engine sizes and gas mileage, his personal time tends to go to his wrist.

“I think car-industry folks like watches because of the obvious technical similarities—and because it’s a hobby, not a job,” says Tonkin. “The same goes for the watch-industry people I’ve been lucky enough to meet and in many cases become friends with. Most of them love their cars.”

Tonkin, who happens to own one of North America’s largest watch collections, first became interested in wristwatches when his father gifted him and his brother a 1970s-era blue-dialed Seiko Diver. “I still have that one,” he says. It numbers among the more than 450 or so diverse timepieces that currently comprise his collection.

One thing that Tonkin insists he is not is a watch snob. Alongside his rather rarified assembly of Greubel Forseys, Audemars Piguets, and Ulysses Nardins (he was a personal friend of UN’s late owner and CEO Rolf Schnyder and owns the very first piece in the groundbreaking Freak series) comes a row of Grand Seikos, a marque that he loves for its design and simplicity.

Tonkin likens his wristwatch habit to collecting and enjoying wine. “Would you rather have a bottle of 1982 Lafite Rothschild and no one to enjoy it with, or a forty-dollar bottle of cabernet and good conversation with friends?” asks Tonkin, who has attended the Portland edition of Red Bar. “For me there is no question. I love the social side of collecting.”

On a basic level, Tonkin likes watches because, ostensibly, they all do the exact same thing—keep time—and yet they do it differently. They can be made with staggering levels of complexity, quality, and materials. It’s a product category practically made to be appreciated.

Tonkin rarely if ever sells the watches he collects. At one point, sensing it was time to thin his collection, which occupies its own dedicated “watch room” in his home, he went through everything he hadn’t worn in a while to see if he could send them off to an auction house.

“That was so difficult, because I would look at these watches and remember why I loved them in the first place. I’d say, ‘I can’t let these go!’”

This story previously appeared in the April/May issue of Watch Journal, a Surface Media publication.

This Pop-Up Bar Revisits the Golden Age of Milan