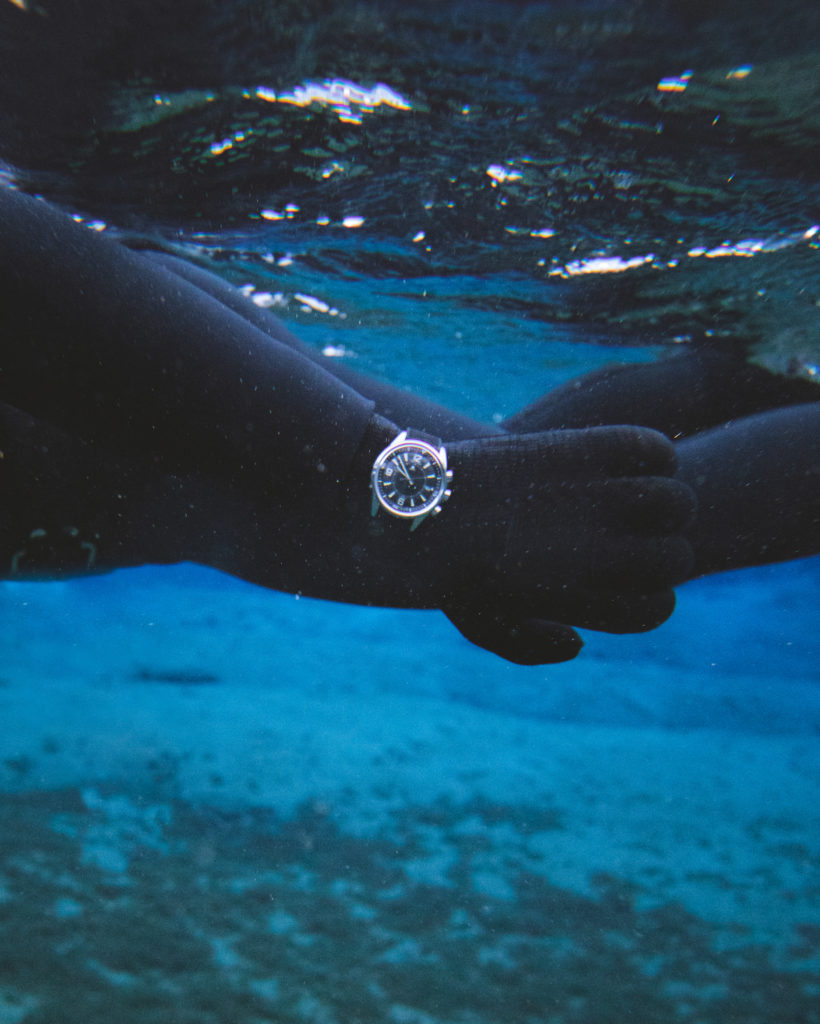 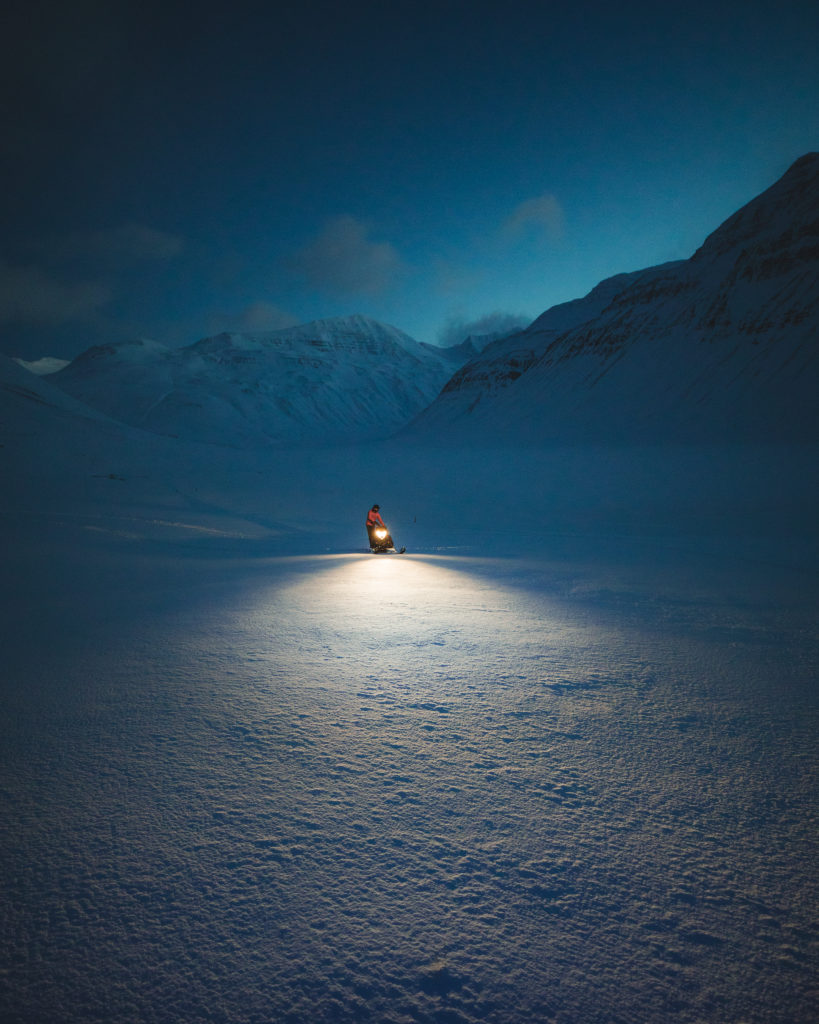 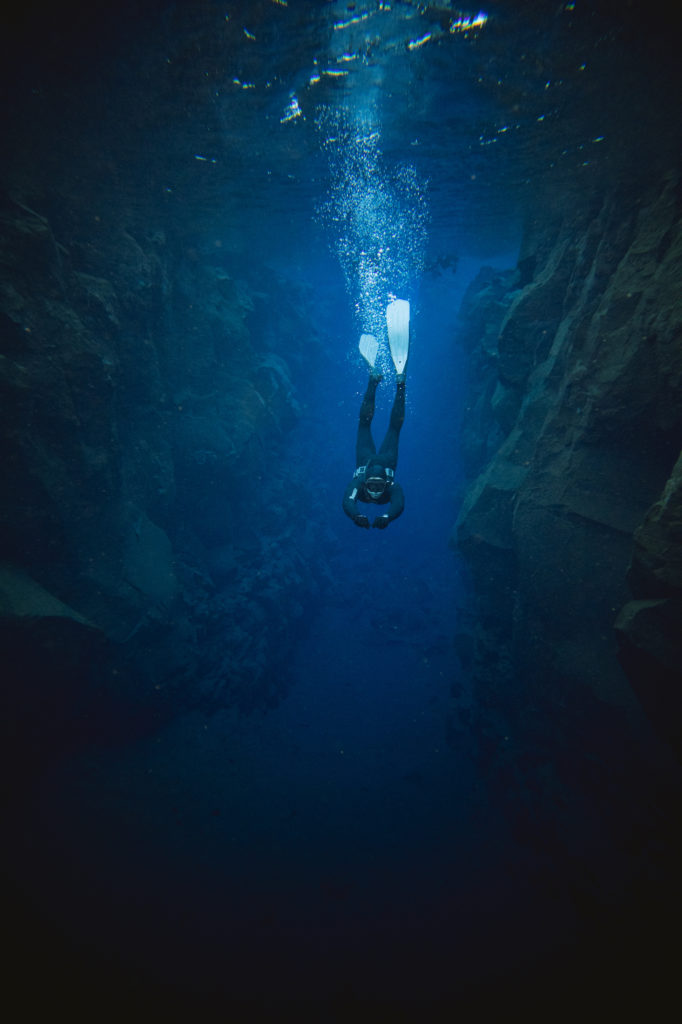 An updated version of a midcentury landmark, famously introduced as an underwater alarm function for intrepid divers.

An updated version of a midcentury landmark, famously introduced as an underwater alarm function for intrepid divers.

Iceland is defined by its lack of humanity. Instead of being edited by men, chopped down and drilled into and paved over, this place was shaped by nature. Rainfall and erosion, volcanic eruption and glacial collapse, life and death and the rightful order of things, all conspiring with the passing of time to shape the most beautiful natural landscape on the planet. We see something like that, and we want to understand.

So it’s only natural that we create devices to mark the hours, weeks, decades—to measure then and now and record the change. Few men contributed more to that endeavor than the horologist Antoine LeCoultre. During the 19th century, his name became synonymous with innovation and accuracy; later, it was spelled out across the dials of icons, like the Reverso, the Geophysic, and the Polaris Memovox.

The latter watch, a midcentury landmark, famously introduced an underwater alarm function for intrepid divers. This year, Jaeger-LeCoultre is releasing an updated version, instantly recognizable to anybody familiar with the original. Like its eponym, the new Polaris Memovox has the distinctive trapezoidal indices and vanilla-tinted lume hands, that sleek 42 mm case with its signature three-crown layout. But now the case is water-resistant to 200 meters. The hands are wider; the lume is brighter. The crowns are redesigned, tweaked ever so slightly, in the interest of improved ergonomics. Important changes, but small ones, shaped by the passing of time.

So when Alex Strohl made for Iceland, it’s only natural that he did so with a new Polaris Memovox on his wrist. The Spanish-born photographer took to the country’s scenic passes. He went freediving and explored on foot. He sailed across fjords and wheeled up mountains. And he photographed it all. Seeing it all through his lens, we can better understand the place—and, maybe, time itself—just a little better.