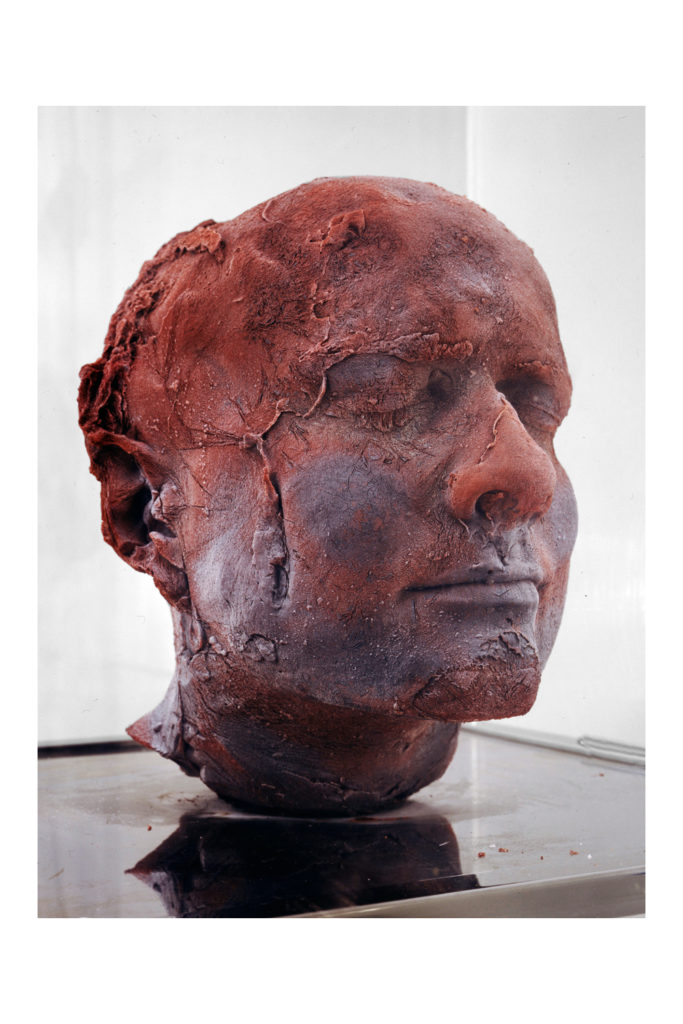 Superstring theory with Mariko Mori, a new foundation for Milton Resnick, portraiture with Cezanne, and more cultural intel to help you make the most of your weekend plans.

Superstring theory with Mariko Mori, a new foundation for Milton Resnick, portraiture with Cezanne, and more cultural intel to help you make the most of your weekend plans.

“Like Life: Sculpture, Color, and the Body (1300–Now)”
The Met Breuer
OPENS: March 21
This survey of 700 years’ worth of sculptural practice brings together approximately 120 significant sculptures from various eras to uncover the diverse strategies artists such as El Greco, Louise Bourgeois, and Jeff Koons employed in replicating and reconstructing the human figure.
Read more »

Miriam Schapiro “Surface/Depth”
Museum of Arts and Design
OPENS: March 22
To celebrate the legacy of the decorative craft pioneer, this show exhibits 29 of Miriam Schapiro’s signature collage and painting hybrids. Works by contemporary artists, such as Sanford Biggers, Edie Fake, and Jeffrey Gibson, are included to further underscore her impact and role in upending the hierarchy of arts and crafts.
Read more »

“Milton Resnick Paintings 1937–1987”
The Milton Resnick and Pat Passlof Foundation
OPENS: March 24
The inaugural exhibition at the Foundation’s new space (the site of Resnick’s former studio) offers a five-decade retrospective of the painter’s monumental career. Here, his early abstract work from the ’40s and ’50s, and mature all-over canvases are drawn together in a show of his muscular brushwork and dense use of impasto.
Read more »

“Memories of Underdevelopment: Art and the Decolonial Turn in Latin America, 1960–1985”
Museo Jumex
Mexico City
OPENS: March 21
This show examines the efforts of Latin American artists to engage communities and fostering social awareness through participatory strategies in film, theater, and architecture in the period after the World War II.
Read more »

“Cézanne Portraits”
National Gallery of Art
Washington, D.C.
OPENS: March 25
Though the French painter produced hundreds of portraits in his lifetime, this genre of his practice is often sidelined in favor of his still lifes and landscapes. This exhibition addresses that gap, assembling about 60 of his portraits to examine his style and process, the range of his sitters, and this human aspect of his art.
Read more »

Allison Janae Hamilton “Pitch”
MASS MoCA
North Adams, Massachusetts
OPENS: March 25
The mixed-media artist has long mined the Southern landscape to create sculptures, installations, and photographs that illustrate the area’s social, environmental, and agricultural histories. These narratives fuel her first solo museum show, co-curated by Susan Cross and Larry Ossei-Mensah, which gathers her old and new works, including an installation on the legacy of the turpentine industry, in an engaging experience of place.
Read more »