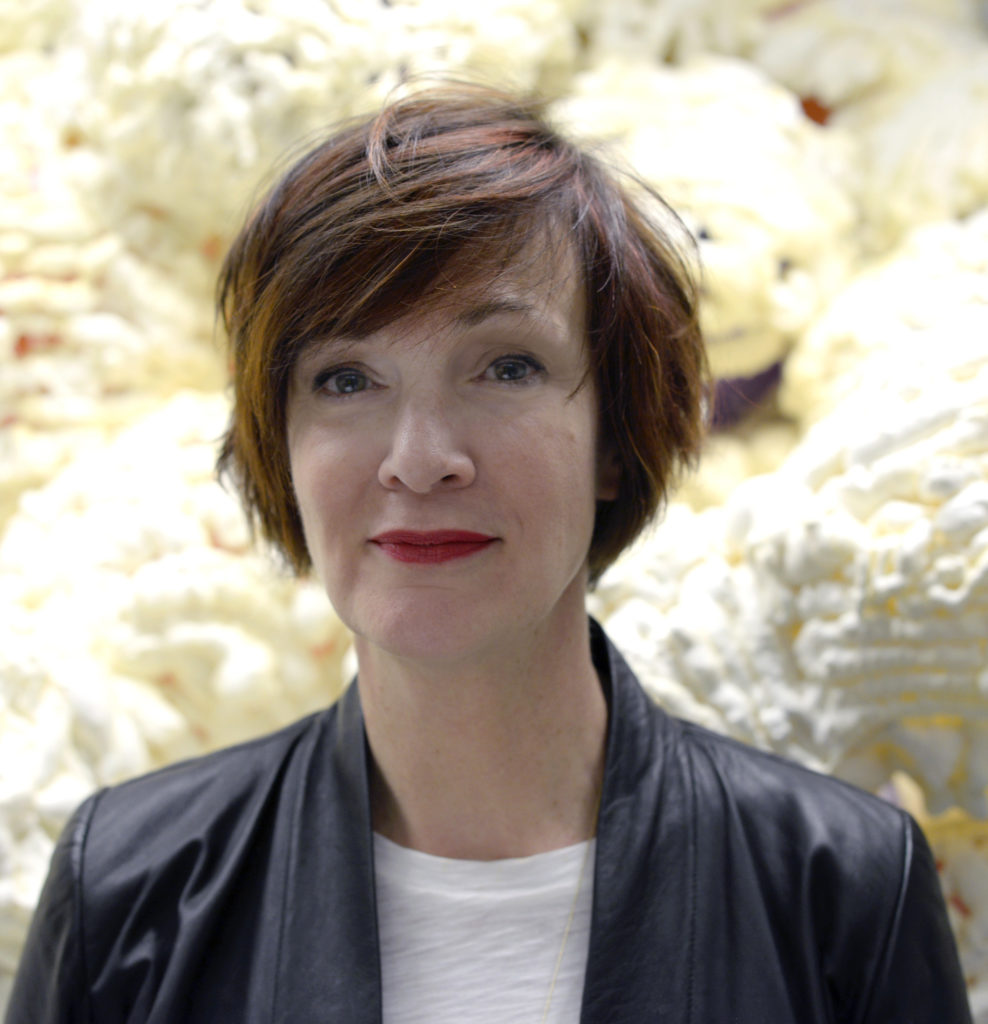 The Miller Professor and Chair of Architecture at Penn discusses the program for Surface's collaboration with UPenn students to create a prototype for mobile COVID-19 testing units.

The Miller Professor and Chair of Architecture at Penn discusses the program for Surface's collaboration with UPenn students to create a prototype for mobile COVID-19 testing units.

As Surface‘s partnership with the University of Pennsylvania Stuart Weitzman School of Design prepares to commence, Winka Dubbeldam, founder of Archi-Tectonics, discusses the upcoming program and how design can help solve public health issues in the future.

What sparked the idea to have a contest to concept mobile COVID-19 testing stations?

Our students have already been laser cutting and printing masks for hospitals. They’ve made over 1,000 face shields so far, which gave me this idea. The [logical] next step was a testing station.

Have you participated in this kind of real world problem-solving exercise before and can the work completed during Surface Summer School serve as a template for future problems?

Well, for research and brainstorming, we have. We’ve done work for the Egyptian government, studying their downtown. We’ve worked with developers in Latin America. We’ve worked for Bogota and Mexico City.

I’ve set up a huge network of collaborators and we have students do studies for them. It’s incredibly helpful because it helps them think through things. We don’t compete with local architects, but we do a huge amount of research. It’s been enormously successful for our students. It’s an incredible chance to [tackle] a real problem.

Actual problems are more interesting than in the movies, right? Reality is crazier than any fiction, and it’s the same with architecture. I believe in letting students dig in and develop things. They also have a partner to test those ideas against. It’s not all academics — it’s research, components and real people. It could be used for more subjects more often in the future.

What can we expect from the jurors’ lectures on Surface‘s IGTV?

The lectures will look at portable architecture and [the relationship] between industrial design and architecture. Architects can learn from the way industrial designers work with prototyping rather than movie making. I’m actually writing a book about this for my office because we’ve been doing it for a while already.

How can design provide solutions to a health crisis like this in the future? How can governments harness the power of design thinking being cultivated at schools like UPenn?

It’s important that design considers psychological effects. There are so many good ideas, but most barely get put into action. The U.S. is completely focused on big companies and has lost the innovation we saw in the 1950s. It has become focused on big companies developing only for industries or high-class [society], and not for the normal American. That’s a huge loss. In Europe, we used to think the U.S. was on the forefront with its amazing cars and incredible washing machines that were for the normal American household. I don’t know why this focus disappeared.

I saw a video of a girl in South Korea going to school after restrictions were lifted. The process was so seamless: a temperature check and sanitation station. In 30 seconds, she was in the building. It seems like the problem in the U.S. is that we aren’t tapping into our most valuable resource—the American brain.

It’s sad because that’s what this country was all about, right? It was the pioneer—the normal person—that came here and made a life. Now, it’s all about rich and poor people. I don’t know when this great divide happened, but it’s not a good thing.

Companies never think of asking young, innovative designers a question. They do things in-house and it’s all about money. But what about setting up a more long-term innovative stream of thoughts and ideas for actual innovations that are for everyday people? I don’t know where that went, but it’s far off. Hopefully Surface Summer School can be a part [of the solution].

What do you hope the students get out of Surface Summer School after it’s finished?

I hope they can improve their portfolios and learn from people who talk to them more like colleagues. This is less like a class and more like real support. Hopefully, this will give them a jump start into their new life and offer a rewarding summer experience because the chances of finding an internship now seem pretty slim, especially in New York.

Summer School: Surface to Partner with UPenn to Concept a Mobile Testing Unit for COVID-19