Jonas Mekas mentored Andy Warhol, partied with Salvador Dalí, and taught John and Jackie Kennedy’s children how to make movies. Often referred to as the godfather of avant-garde film, Mekas, who died last year at age 96, left behind a rich legacy through his work as a filmmaker, writer, and curator. Since then, there have been many celebrations of his achievements—which include helping establish the Anthology Film Archives in New York and representing his native Lithuania at the 2005 Venice Biennale—but this is the first solo presentation since his death that focuses on his artistic career. It’s also a personal project for the gallery’s owner, Deborah Colton, who was Mekas’s friend. The show will spotlight work that Mekas and Colton selected together, including videos, poems, books, and photographs of him and his family. —Tiffany Jow 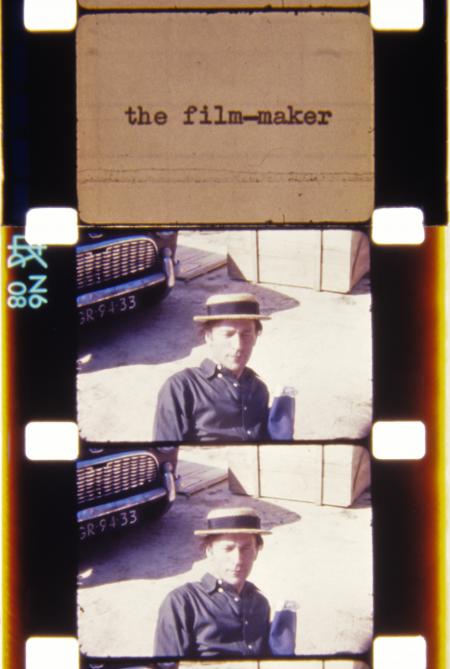