More than 100 paintings, drawings, and watercolors from the late artist appear in this sweeping survey, which positions Neel as one of the previous century’s most radical painters long fueled by social justice and humanist principles. Images of activists demonstrating against fascism and racism appear alongside paintings of impoverished victims of the Great Depression, as well as portraits of Neel’s neighbors in Spanish Harlem, leaders from political organizations, queer artists and performers, and members of New York’s global diaspora. Also on display are Neel’s erotic watercolors and pastels from the 1930s, her depiction of mothers, and her paintings of visibly pregnant nude figures, establishing a candor and irreverence unprecedented in Western art. 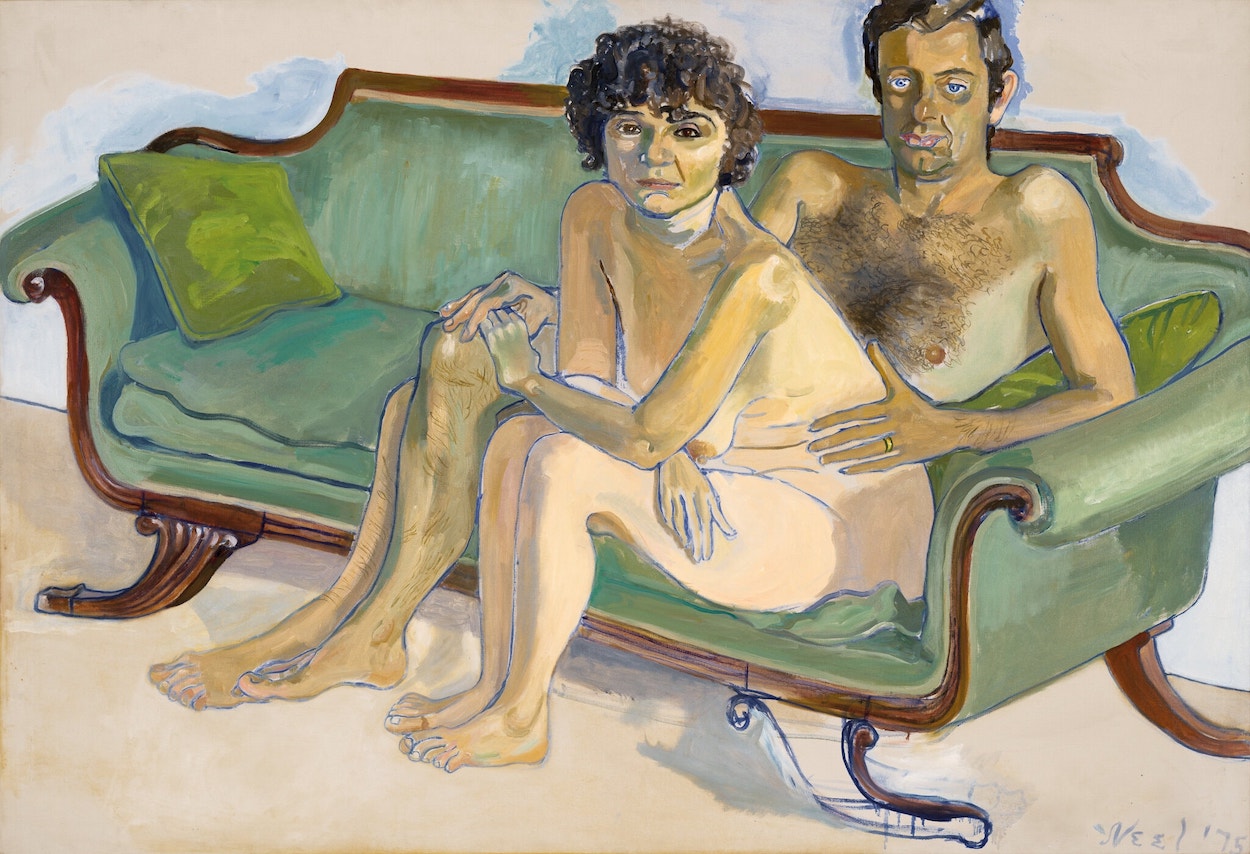