Charting the trajectory of Venet’s six-decade career across 150 works at Berlin’s revamped Tempelhof Airport, “60 Years” is the French artist’s most thorough retrospective to date. Even from early beginnings in his studio following service in the French army, Vernet never accepted the world at face value and instead lent it his own deeply optimistic perspective, energetically charging space with his signature sculptural steel lines, arcs, and angles. In addition to his dimension-blurring sculptures, he’ll also stage on-site performances, including one in which he uses a forklift to trigger the collapse of a random array of corten steel arcs, leaving them haphazardly strewn across the floor. 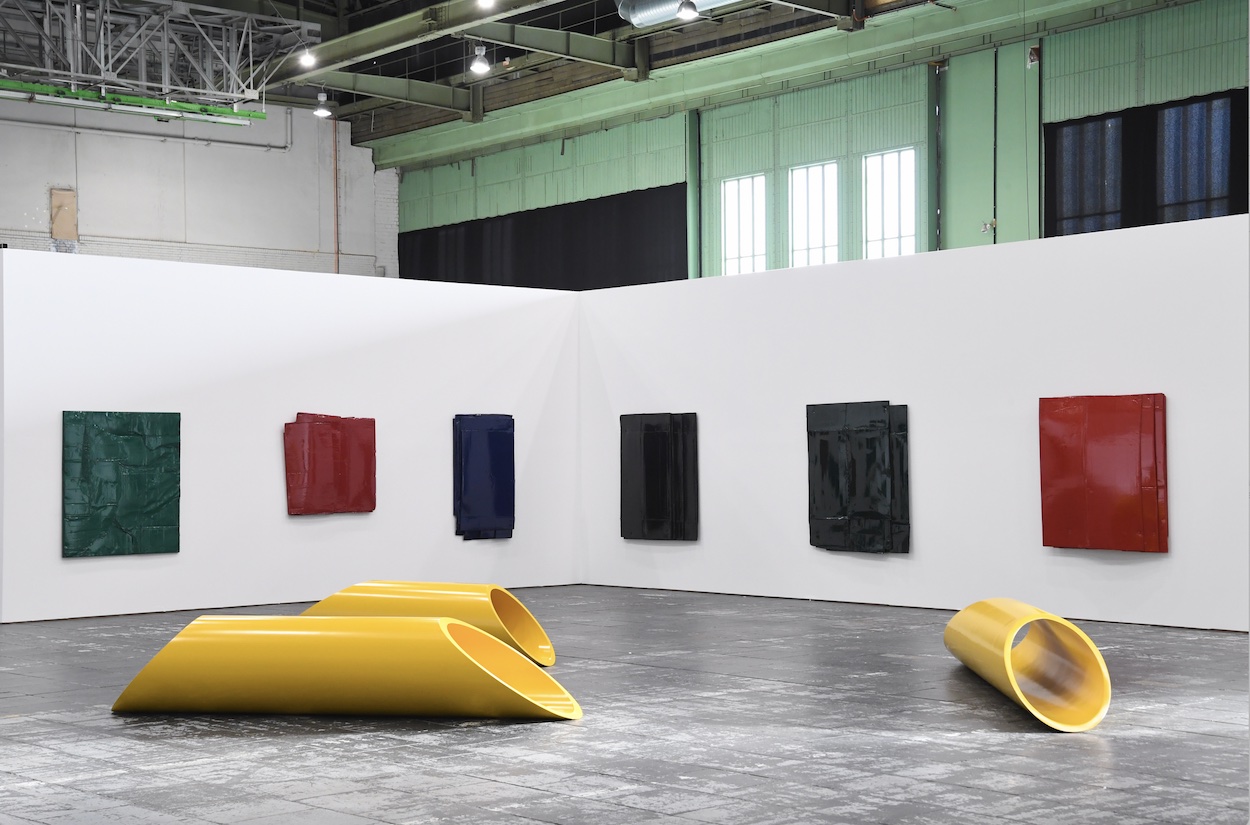