Throughout his 50-year career, Francis Bacon often illustrated distorted figures barely recognizable as either human or east. This powerful show shines a spotlight on the influential Irish-born painter’s unerring fascination with animals, from filling his studio with wildlife books and referencing Eadweard Muybridge’s 19th-century photographs to escapades observing wildlife in South Africa. Banished by his conservative family for his homosexuality, Bacon felt he could more closely understand human nature by watching the uninhibited behavior of animals, lending his oeuvre a raw anxiety that lingers at the surface. 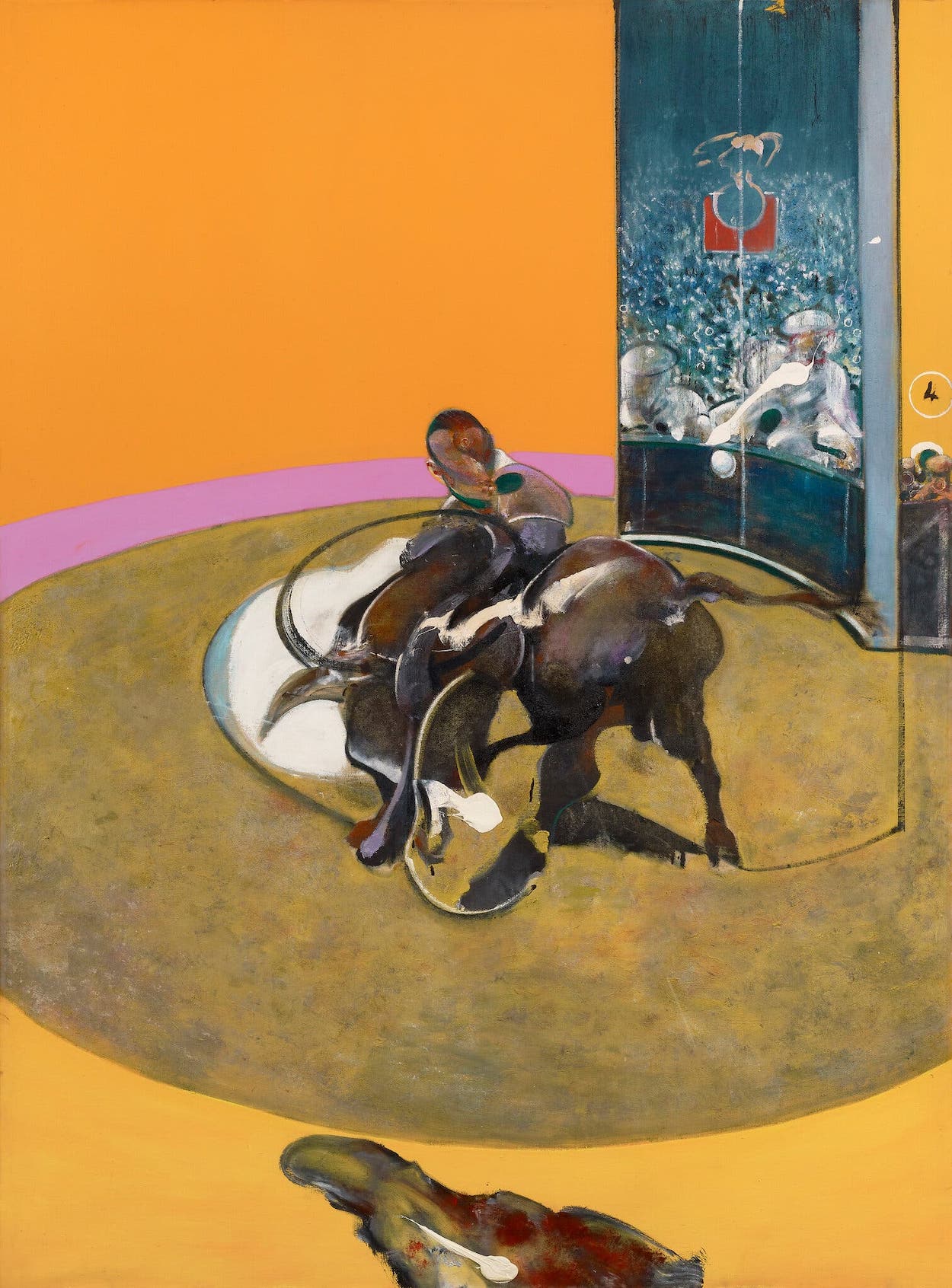