Dawoud Bey received his first camera as a gift from his godmother in 1968. The following year, he saw the Metropolitan Museum of Art’s infamous “Harlem on My Mind” show, which completely omitted  the work of African-American artists, and decided to document the neighborhood himself. He’s been photographing underrepresented communities ever since. This exhibition, organized with the Whitney Museum of American Art (where it will appear in November), features around 80 works taken from the 1970s to present. The key images on view, including A Woman at a Convent Avenue Baptist Church, Harlem, NY (1977) and A Boy Eating a Foxy Pop, Brooklyn, NY (1988), capture fleeting, poignant moments of everyday life. —Tiffany Jow 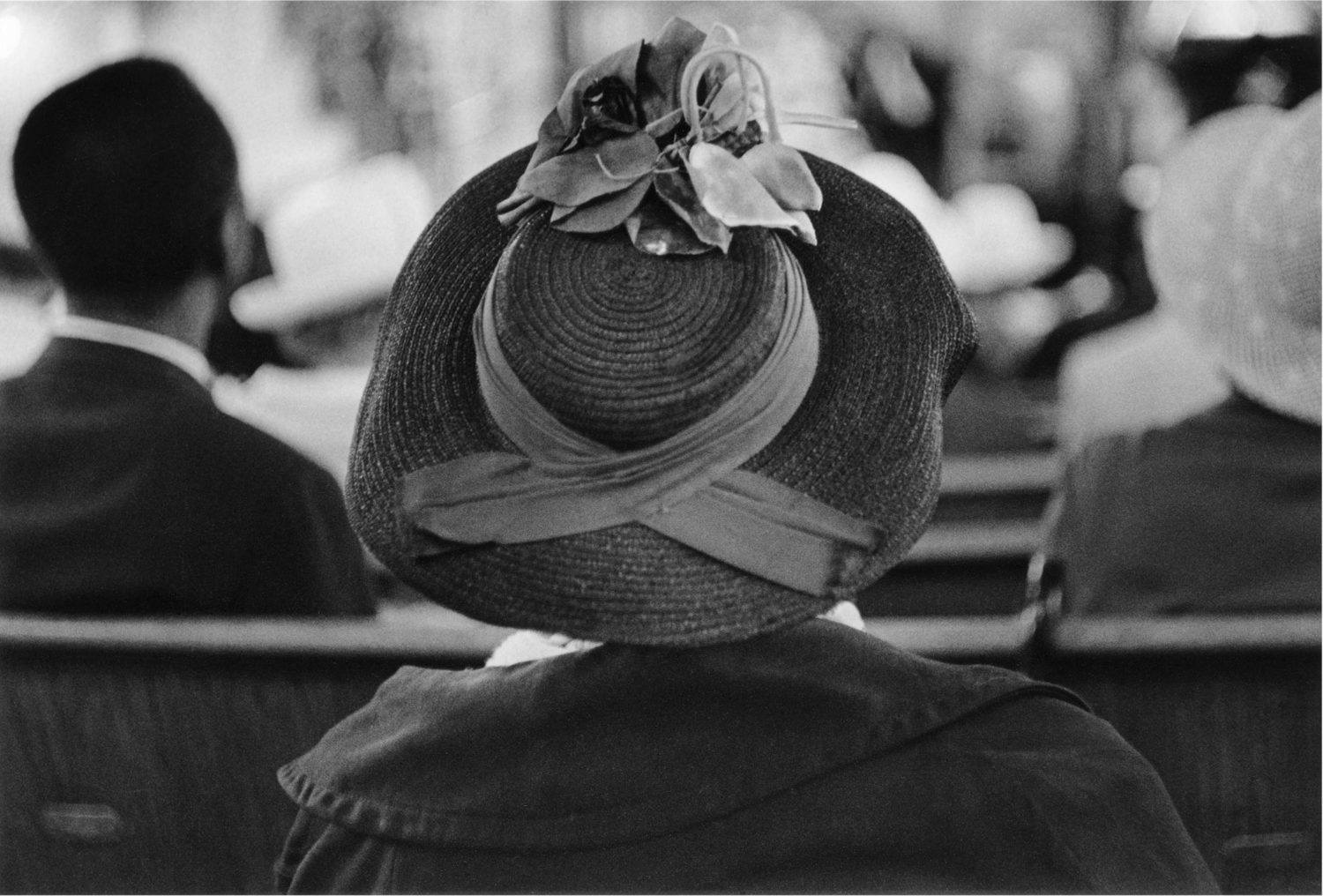