art
José Parlá: It’s Yours
WHEN+ADD TO CALENDAR
The Bronx Museum of the Arts:
1040 Grand Concourse,
The Bronx, NY 10456

Born in Miami to Cuban parents, José Parlá painted on walls throughout his hometown during childhood. After supporting himself by designing album covers and concert fliers for local hip-hop artists, he studied painting at the Savannah College of Art and Design in Georgia before landing in the Bronx. The borough’s rap roots helped steer his artistic trajectory, which was inflected by a commitment to addressing issues like gentrification and structural racism. The artist’s first solo museum exhibition, titled “It’s Yours,” after a song by influential Bronx rapper T La Rock, features large-scale abstract paintings that resemble the ever-evolving layers of city walls. They speak to human movement, the textures of neighborhoods, and the traces people leave behind. —Ryan Waddoups 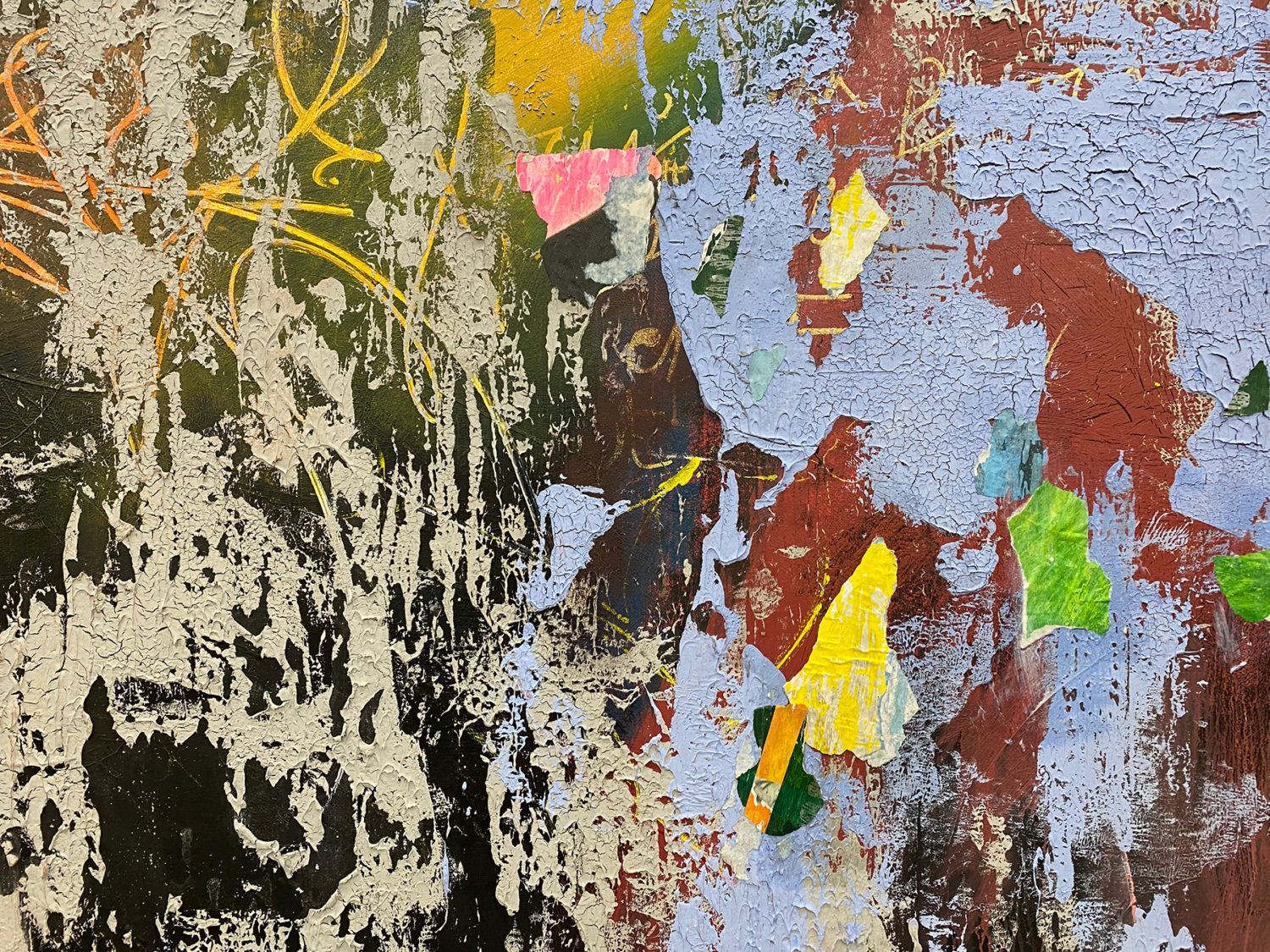