In a video trailer for this show, a Japanese girl wearing a purple crane-covered kimono stands as another woman, presumably her mother, kneels behind her to adjust the obi, or belt, on the ensemble. Once she’s finished, the girl puts on her shoes: knee-high leather combat boots, with punk rock buckles and towering rubber platforms that Lady Gaga would envy. Kimonos aren’t the unchanging, traditional garment you might think they are, the shot says—they’re an ever-evolving fashion statement. To explicate that point, the V&A has assembled more than 300 kimonos of all kinds, from a regal cerulean number from 1905 to one worn by Freddie Mercury around his home. There are also kimono-inspired garments, like the threadbare robe Obi-Wan Kenobi wore in Star Wars, a crimson cloak John Galliano made for Madonna, and a Kusama-esque wrap coat by Duro Olowu. Juxtaposing those examples with 19th-century woodblock prints of kimono-clad courtesans, the show positions the garment as a malleable medium that reflects the mores of its time. —Tiffany Jow 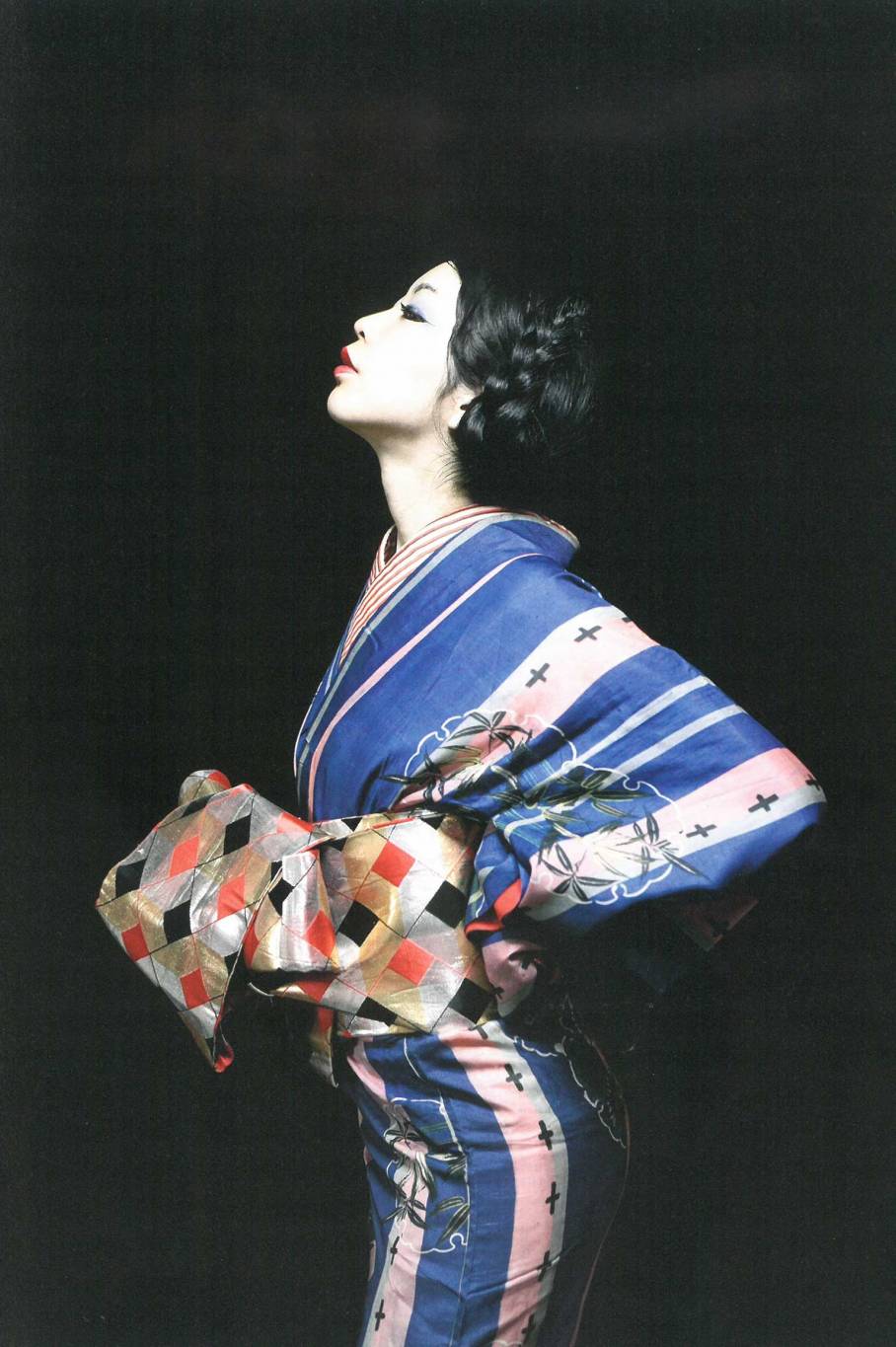