For more than seven decades, working in relative obscurity, the Venezuelan artist Luchita Hurtado has experimented with numerous styles, making geometric abstractions and self-portraits with cosmic motifs. A prime example: some of the 99-year-old’s self-portraits peer straight down or across her own body, or up to a glimpse of sky, reflecting how she viewed the human body as one with the world. (She developed this perspective after seeing the first photographs of Earth from space, taken in 1946.)  Alongside a bevy of paintings, drawings, and prints, the show includes a partial reconstruction of Hurtado’s only solo exhibition in Los Angeles prior to 2016—a 1974 display of large-scale paintings at the city’s Woman’s Building. —Ryan Waddoups 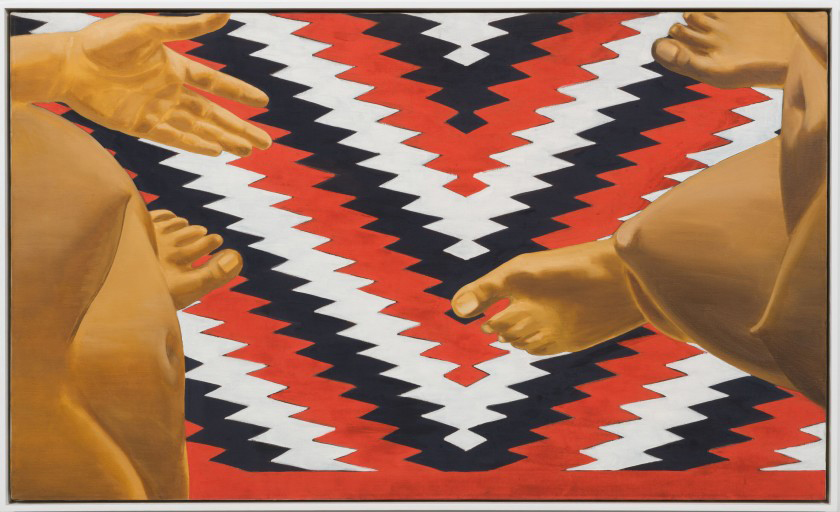