At the onset of the pandemic, Marcus de Paula embarked on a cross-country road trip with his wife in order to radically reimagine his functional art practice, in which he melds ethereal neon tubes within stone monoliths reminiscent of the Brutalist architecture found throughout his native Brazil. He continues his creative spree with a series of luminaires—inspired by his NASA engineer father and named after the moons of Saturn—that meld charged noble gasses with cyberpunk aesthetics to transcend terrestrial notions of time. At once alien and familiar, they plumb an alternate reality in which they’re the only remnants of a lost world, speaking to humanity’s fragility and legacy. 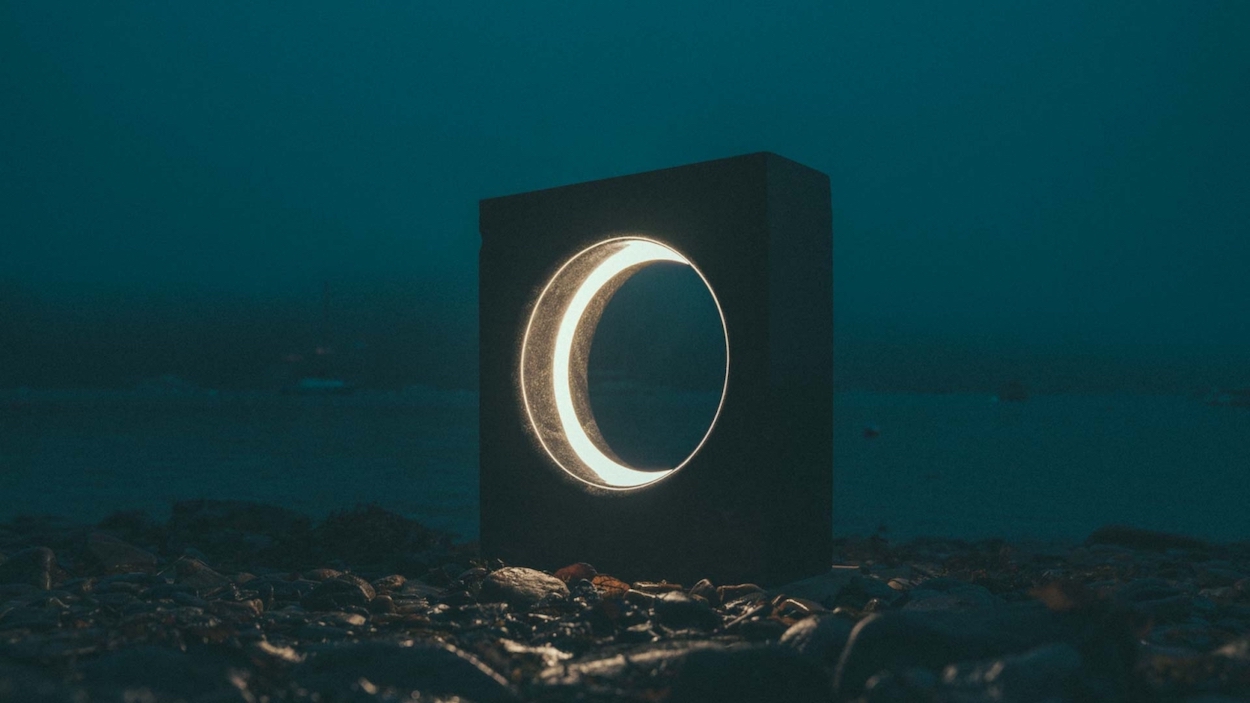