Widely regarded as one of the most influential painters of the second generation of Cuban modernists, Mariano is perhaps best known for his variations on the theme of el gallo (“the rooster”). But this exhibition, which includes works spanning six decades of his career, shows his range of stylistic approaches from geometric abstraction to the grotesque when focusing on quotidian themes like common people and vegetation. In doing so, he expressed a vision of Cuban national identity informed by elements of rural life. 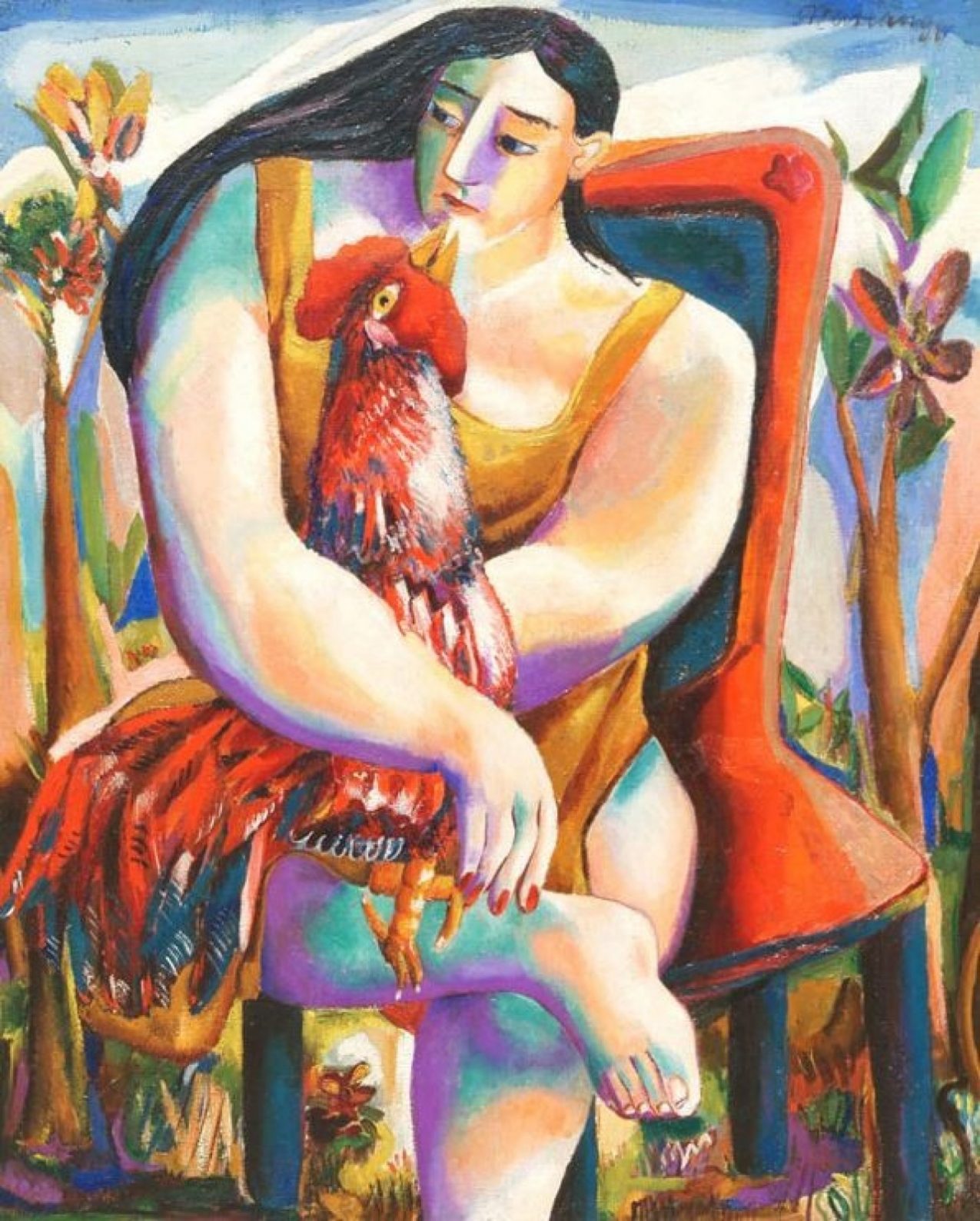