Recounting the story of an American graphic design revolution that unfolded across the 1950s and ‘60s through posters, books, and ephemera, “The Push Pin Legacy” demonstrates how Seymour Chwast, Reynold Ruffins, Edward Sorel, and Milton Glaser threw aside the rigid minimalism of their Madison Avenue counterparts in favor of a flamboyant, colorful hodgepodge of aesthetics. They drew from such disparate influences as the late 19th- and early 20th-century designers like Henri Toulouse Lautrec, comic book illustrations, and woodblock prints to pioneer a look and feel long associated with 1960s counterculture.

“Push Pin” isn’t the only show worth seeing at Poster House. Opening alongside are “You Won’t Bleed Me: How Blaxploitation Posters Defined Cool & Delivered Profits,” a deep dive into the brash and controversial films that rocked Hollywood in the 1970s, and “What’s the Score? The Posters of LeRoy Neiman,” which commemorates the centennial of the titular illustrator who became the world’s most famous sports artist in the 1960s. 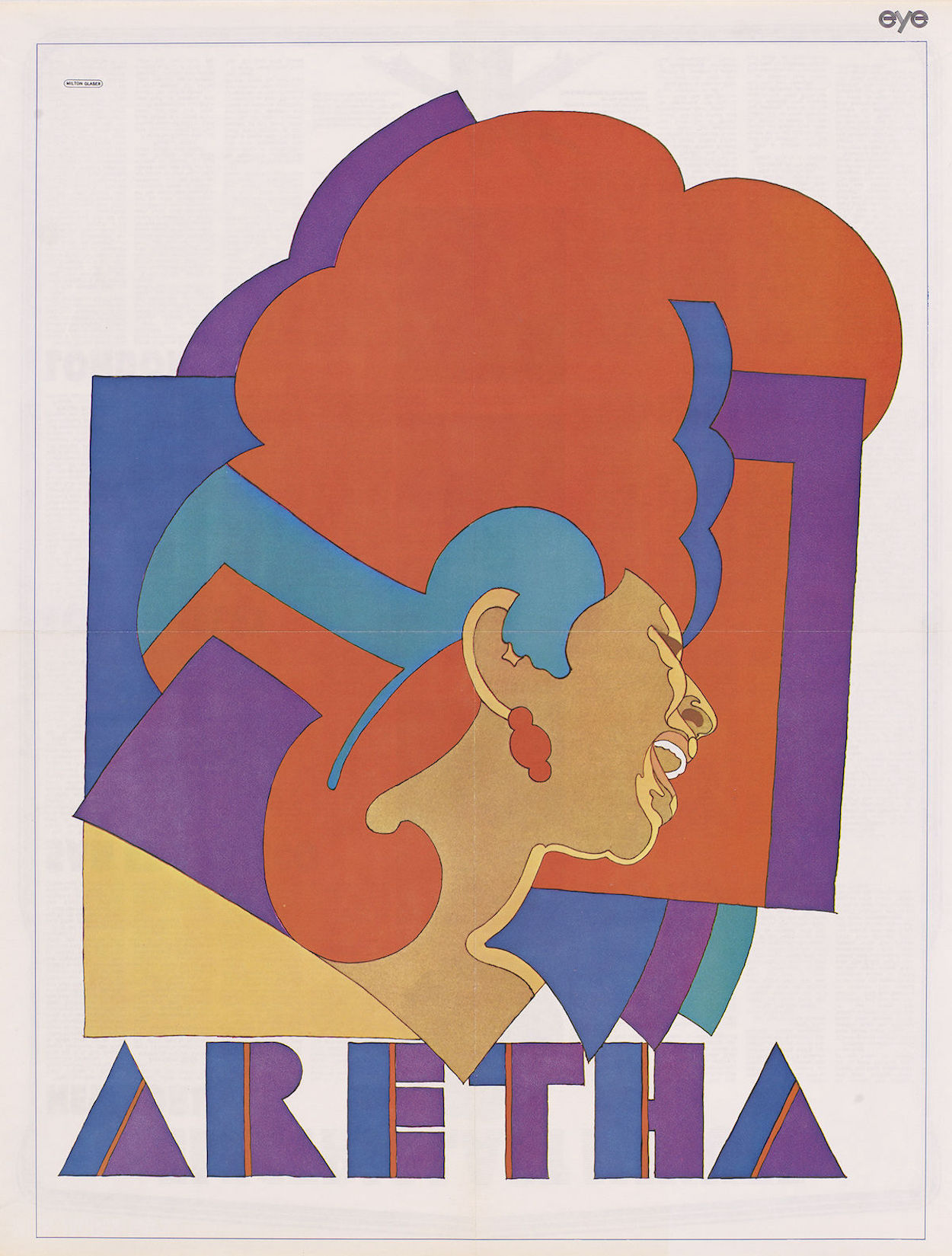