In 1989, like so many caught up in the era’s culture of excess, Adidas was questioning who it was and where it belonged. Enter marketing maverick Robert Strasser and designer Peter Moore, both based in Portland, who immersed themselves in the archives of the then 40-year-old sports apparel brand at its global headquarters in Herzogenaurach, Germany. Before long, they emerged thunderstruck by what they had discovered.

Adi Dassler, who founded Adidas in 1949, devoted his life to helping athletes by creating customized gear. They found he valued function over form, and success as a means for evolution. For Dassler, everything was a work in progress. “Each design indicated a clear purpose to fit a certain need of a certain athlete,” Moore says. He cites the example of a pair of special cleats made for German footballer Uwe Seeler, who had injured his Achilles tendon. Seeler wore them in a 1965 World Cup match that he helped his team win. “I was stunned this guy was so observant,” Moore says of Dassler. “He’d basically done every innovation in the industry.”

Strasser and Moore concluded that Adidas needed to re-embrace Dassler’s performance-focused approach and dedication to pure objects. Their concept rejected gimmicks and trends in favor of pared-down design that offered clear, tangible benefits to the wearer. “We decided to call it Equipment, because it’s no-nonsense,” Moore says. “No one worries about what a piece of equipment looks like. They want to know how well it works.” They successfully presented their idea to Adidas, which introduced the collection to the world in 1990. 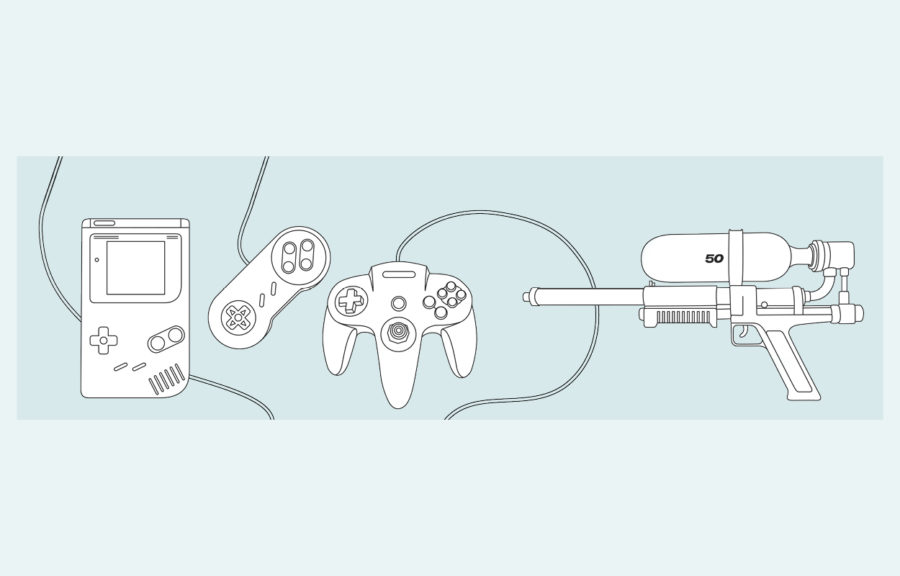 Equipment, better known as EQT, was driven by a singular philosophy: Strip each object down to its essentials to make it greater than the sum of its parts. It endeavored to make the best articles for sport, challenging the minds at Adidas to refine what came before. “EQT brought the focus back to meaningful products,” says Nic Galway, vice president of global design for Adidas Originals. “That’s what we loved about it: what it meant for the brand, for culture, and that moment in culture.”

The beauty of EQT, according to Torben Schumacher, vice president of product for Adidas Originals, is that it’s unmistakably Adidas. “It’s built on its DNA, but looks completely new,” he says. Its boldly inclusive collections featured a basic line of shoes and apparel for every major category, including fencing and weightlifting.

Moore’s team created some shoes from scratch, and simplified others already in development. Following in Dassler’s footsteps, every design decision had a purpose, and that was to cushion elements for shock absorption, experiment with new materials to resist, and to use Torsion technology, which allows the foot’s front and back to move independently. As for ornamentation, EQT’s three parallel stripes—a signature Adidas design feature—were emphasized with Riemen (German for “strap”), a midfoot support system where a trio of flexible, lightweight strips encompass the foot and secure it. “The idea was that when you put the shoe on,” Moore says, “you felt like it was part of your foot.”

Today, EQT continues its legacy by staying true to the founding principles, interpreting essential objects for sport in ways that are familiar yet completely unexpected. The EQT’s design ethos has remained the same, but with certain details morphing into new styles and updated materials, as well as—with the EQT Support 93/17—the introduction of a new color: Turbo Red (a stark contrast to the iconic green that the series launched with). As the collection celebrates its silver anniversary, EQT’s unflagging integrity is perhaps more potent than ever. “We don’t want to tell culture how it should be,” Galway says. “We just want to make products we believe can be in dialogue with it.” 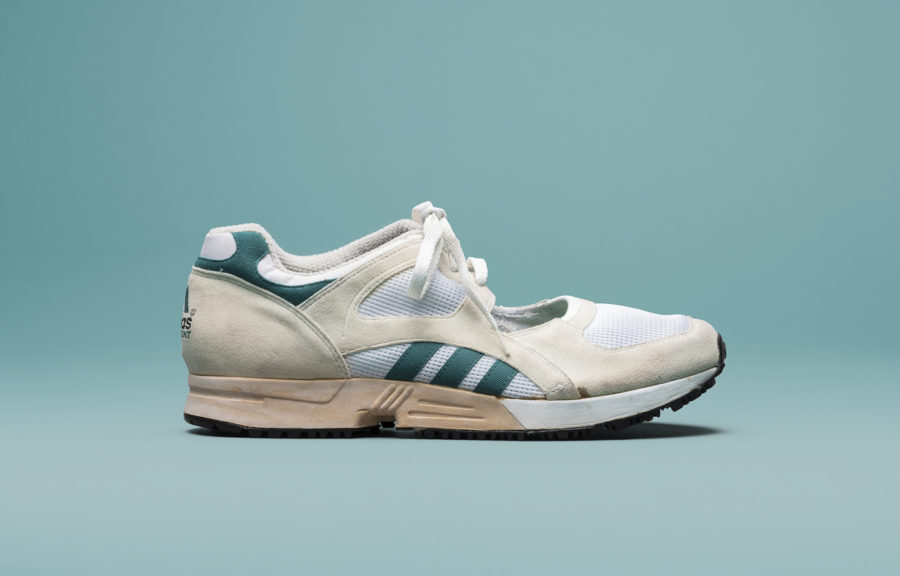 3
Slideshow
From the EQT Archives: How the Brand's Past is Informing its Future
…

Surface Studios is the custom content division of Surface Media. We partner with brands to produce distinctive projects that speak to design-conscious individuals.