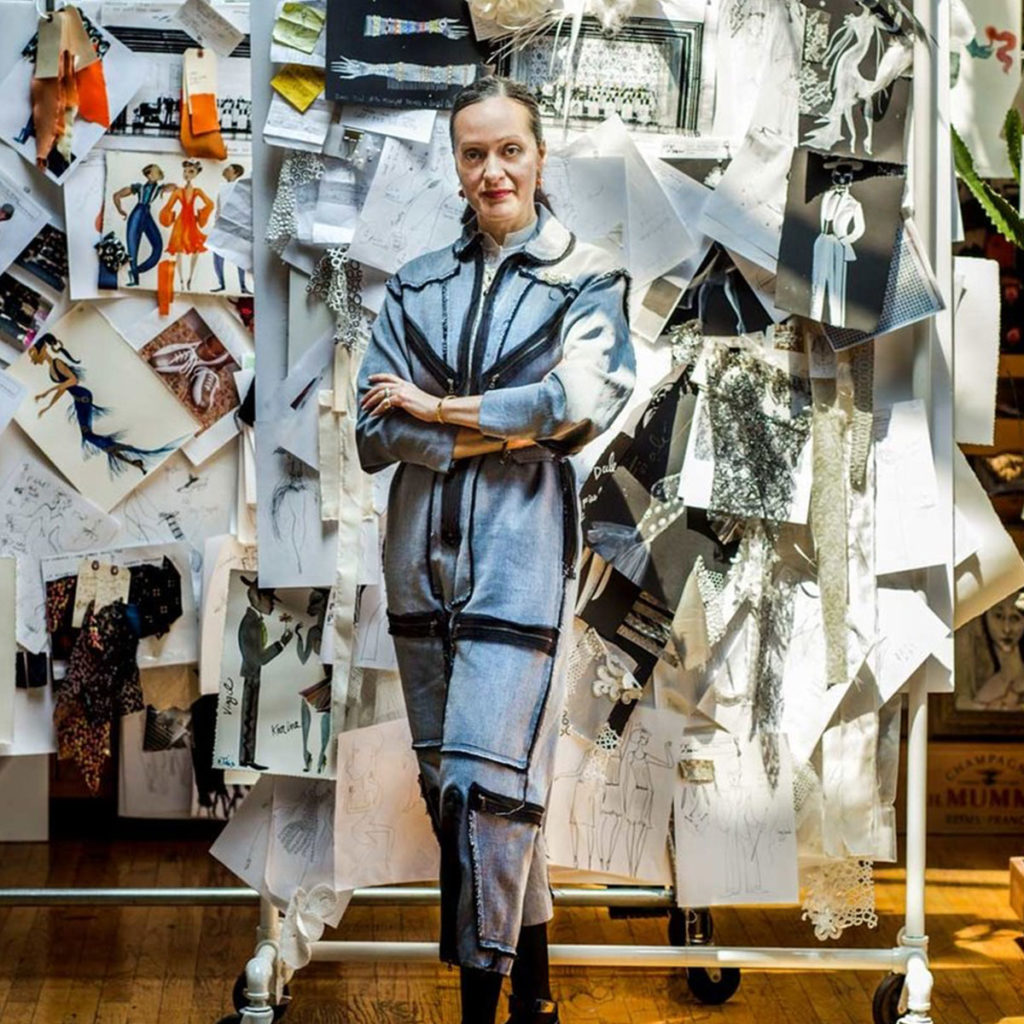 Famous for designing Michelle Obama’s 2009 inauguration dress and coat, the New York-based creative leaves behind a legacy that was more than a single—albeit memorable—outfit.

Famous for designing Michelle Obama’s 2009 inauguration dress and coat, the New York-based creative leaves behind a legacy that was more than a single—albeit memorable—outfit.

Isabel Toledo was a class apart. The Cuban-born, New York-based fashion designer, who is best known for designing Michelle Obama’s lemongrass dress and coat for her husband Barack Obama’s 2009 presidential inauguration, succumbed to her battle with breast cancer on Monday, leaving behind a legacy treasured by many in the industry.

“As Picasso said, good designers don’t copy—they steal,” fashion designer Alber Elbaz tells the New York Times. “Everybody sort of stole from Isabel. Her work was about volume, cut, experiments, a laboratory of fabric—and that was not an Instagram moment. It was fashion.”

Born in Camajuaní, Cuba, Toledo moved to West New York, New Jersey with her family in 1968. She attended the Fashion Institute of Technology, before transferring to the Parsons School of Design. She didn’t finish her degree, though, instead leaving to intern for the late Vogue editor Diana Vreeland at the Costume Institute of the Metropolitan Museum of Art in 1979. Four years later—with the support of her husband and frequent collaborator, artist Ruben Toledo—she founded her eponymous label, quickly establishing a reputation for elegant, figure-flattering dresses and separates cut with precision and chock-full of intricate details only perceivable by the wearer or anyone close by. Remaining privately owned, her brand never adhered to the trend du jour.

For Toledo, fashion was creative outlet; it was about crafting garments that spoke to her feminine sensibilities—apparent in her tea-length skirts, cropped jackets, and sleek toppers—that her discerning, often powerful clients gravitated toward. “I’m not supposed to say I’m not a fashion person, but I’m not,” Toledo told CNN in 2012. “I just, I love design. Design is so different than fashion. That’s why design lasts forever. It’s like an engineer. I love to engineer a garment.”

It is this cerebral approach that attracted high-end boutiques, including Barneys New York, Ikram in Chicago, and Collete in Paris, along with mass brands such as Layne Bryant and Anne Klein, where she served as creative director. She was also celebrated for her artistry by the Cooper Hewitt Smithsonian Design Museum in New York, Detroit Institute of Arts, and the FIT Museum. Indeed, all these stores and institutions, along with the greater fashion world, understood how Toledo’s designs never detracted from the wearer, always allowing the woman underneath to shine through.

Nina Chanel Abney and Jacolby Satterwhite to Land at...

The Rubell Museum Eyes Expansion to Washington, and...

Announcing The Finalists for The 2019 Surface Travel Awards