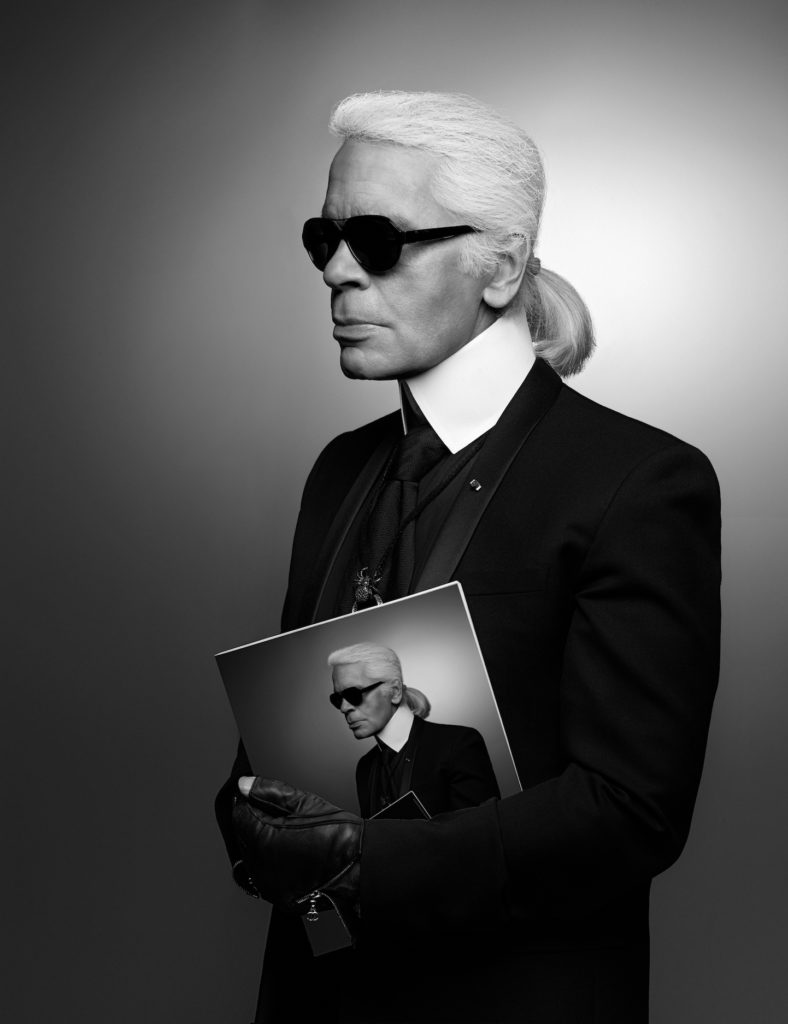 Karl Lagerfeld, the creative force behind the fashion houses Chanel and Fendi in addition to his eponymous clothing line, passed away in Paris on Tuesday at the age of 85.

A legendary figure in the fashion industry, the Germanic designer amassed international prominence after modernizing Chanel—a French label that had stagnated in the decade-plus since its founder Coco Chanel died in 1971—which he was initially tasked with helming in 1983.

The speed with which the fashion world churns picked up considerably during Lagerfeld’s tenure. But unlike the contingency of creatives who felt burnt out by the break-neck pace—a valid stance, considering the increase from an average of four collections a year to some fourteen collections a year—Lagerfeld both thrived in and relished the opportunity to constantly create for the insatiable industry, which he did not only at Chanel, but also at Fendi and his own line. (“I hate leisure, except reading,” he told WWD in 2008.)

Lagerfeld’s impact was felt far beyond his designs. He was also responsible for their creative presence from a more holistic standpoint, electing to photograph his own campaigns across the labels he helmed. His creative output was matched by his intellectual input. He was known to read voraciously about subjects such as art, architecture, and literature and his research and wealth of knowledge was often referenced in his collections.

Lagerfeld’s love of photography was not limited to his campaigns, however. He also shot magazine covers as well as his own body of works—images from two of which, “Menagerie de Verre” and the “Yves Klein” series, are currently being exhibited at the SCAD Museum of Art.

In remembrance of the iconic designer, Surface is publishing photographs (below) from “From the Collection: Karl Lagerfeld Photographs,” on view until July 28 in Savannah, Georgia.

Anna Delvey Throws a Secret Party in Miami, and Other...

James Turrell Unveils a Skyspace in a Norwegian Fjord,