Why Are Art Aficionados Flocking to This Tuscan Farmhouse?

After decades of amassing eclectic artworks and objects, Riccardo Barsottelli needed a place to put them. So he purchased a Tuscan farmhouse—as one does. For the peripatetic proprietor of Locanda al Colle—which opened in 2010 and recently completed the final stage of a years-long restoration—an intrinsic love of art and design has been with him from the beginning. “I suppose being born in Tuscany and near Pietrasanta where Michelangelo came to sign his contract for the statuary marble he used for his works has imbued me with it,” he says. “London has given me the contemporary twist.” In fact, Barsottelli spent 20 years living abroad—in Paris, London, the U.S., and finally Buenos Aires—before returning to his native Italy and purchasing Locanda al Colle using funds he raised by auctioning off much of his collection. He brought both his Tuscan roots and far-reaching worldview to the project, enlisting longtime friend and Viareggio-based architect Marco Innocenti to restore the 12-room structure in Camaiore, a remote village near the coast. The two share a taste for vintage and, during the refurbishment, often visited markets, fairs, and galleries in search of hard-to-find treasures to augment the prized works in Barsottelli’s collection. Ahead, he takes us around the property to view 10 of his favorite pieces. 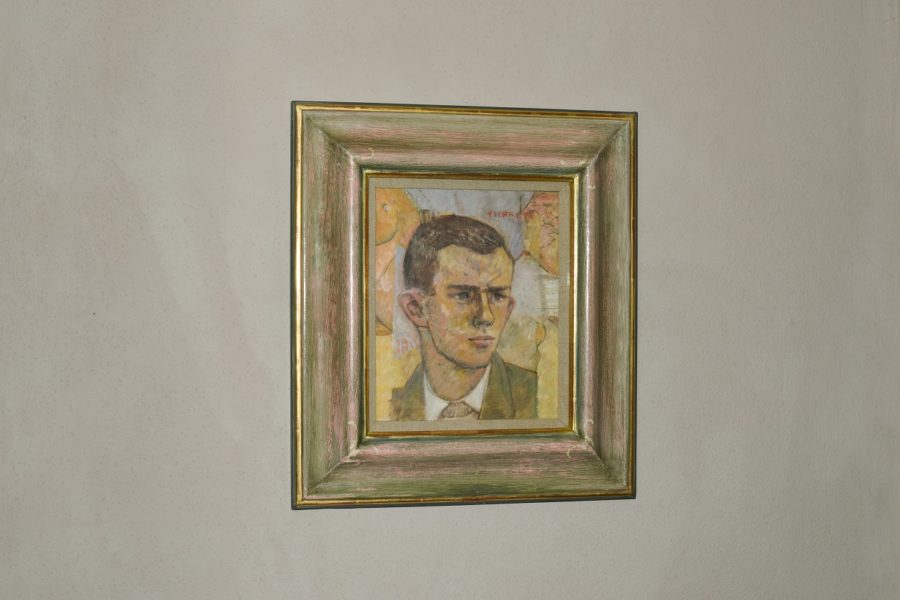 A look inside Locanda al Colle

Art for Change Artists Launch a New Series of Prints...

In a Future of Autonomous Vehicles, Can BMW Still Make the “Ultimate Driving Machine”?