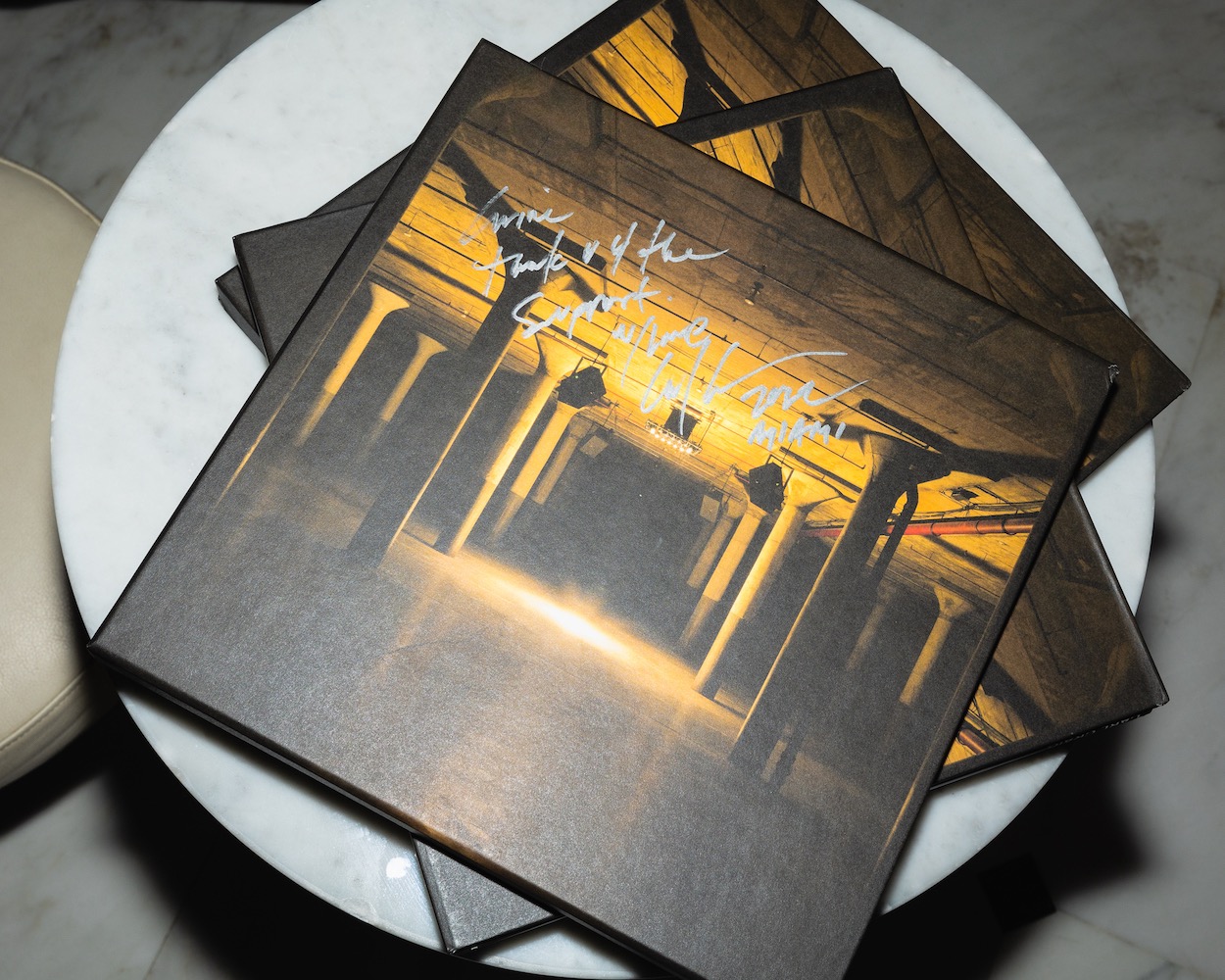 On Friday, December 1, the art and music worlds converged at the Miami Beach Edition for a vinyl record-signing party thrown by Nazy Nazhand and Carl Craig. The evening celebrated the release of Craig's LP, "Party/After-Party," which debuted in 2020 as a sound installation at Dia Beacon and marked the techno DJ and producer's first-ever institutional commission. An exclusive few from the Miami Art Week crowd mingled over spicy margaritas at the Edition and were treated to signed copies of "Party/After-Party." Notables in attendance included: Daniel Lee, Miles Greenberg, Camille Sojit Pejcha, Hagi Craig, Kudzai King, and Fritz Von Eric. Photos: Bre Johnson/BFA.
by Jenna Adrian-Diaz. December 06, 2022
Share
Back 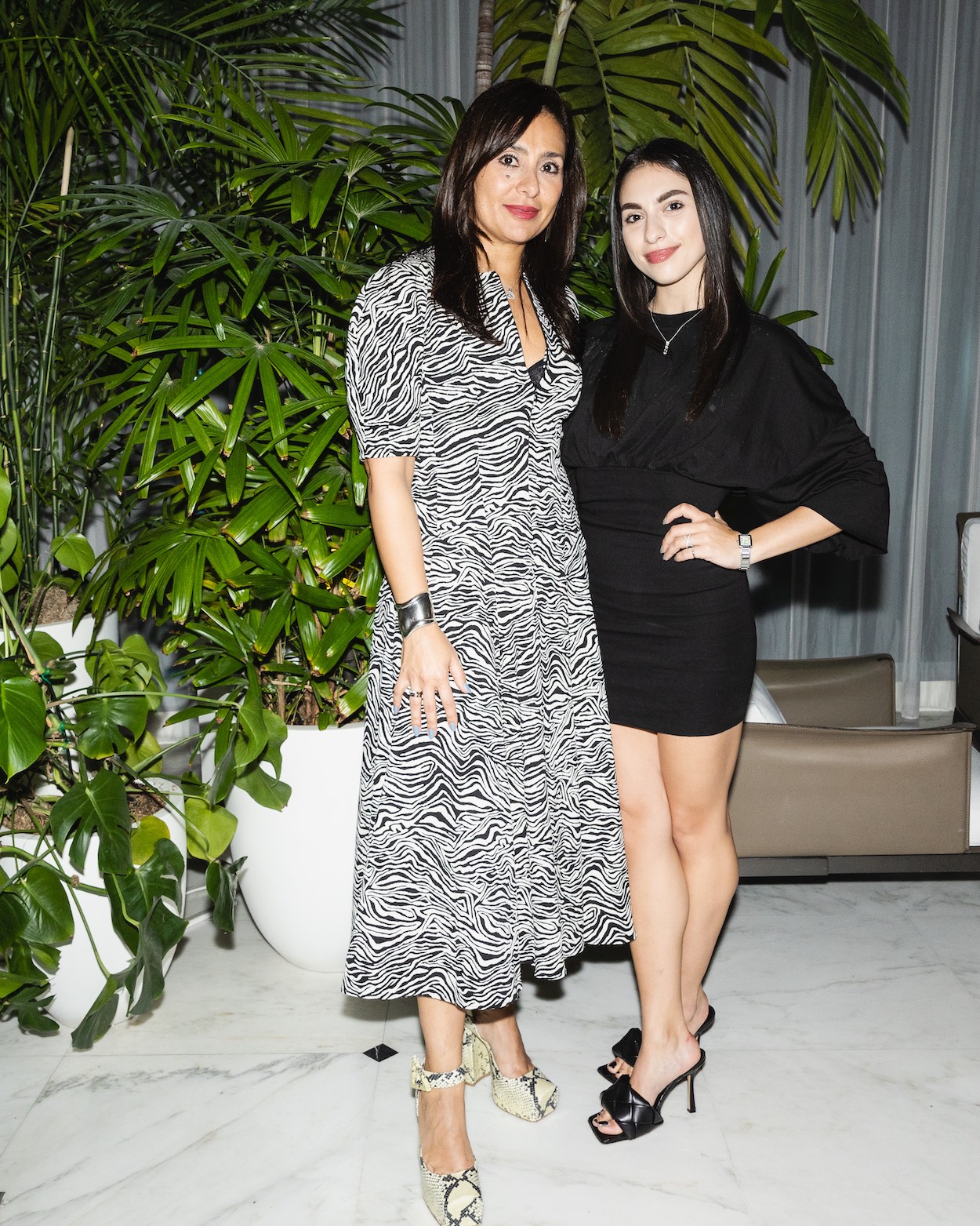 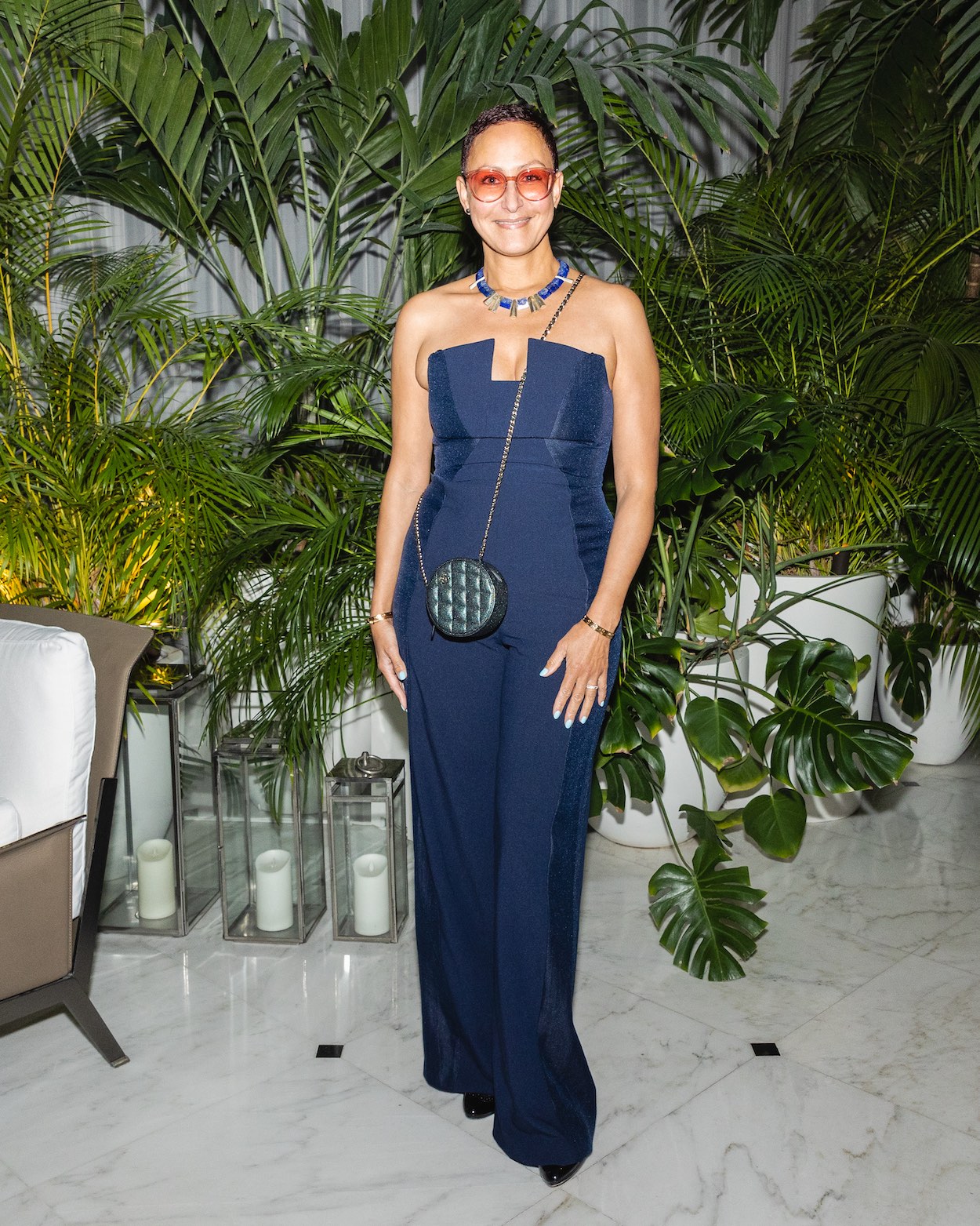 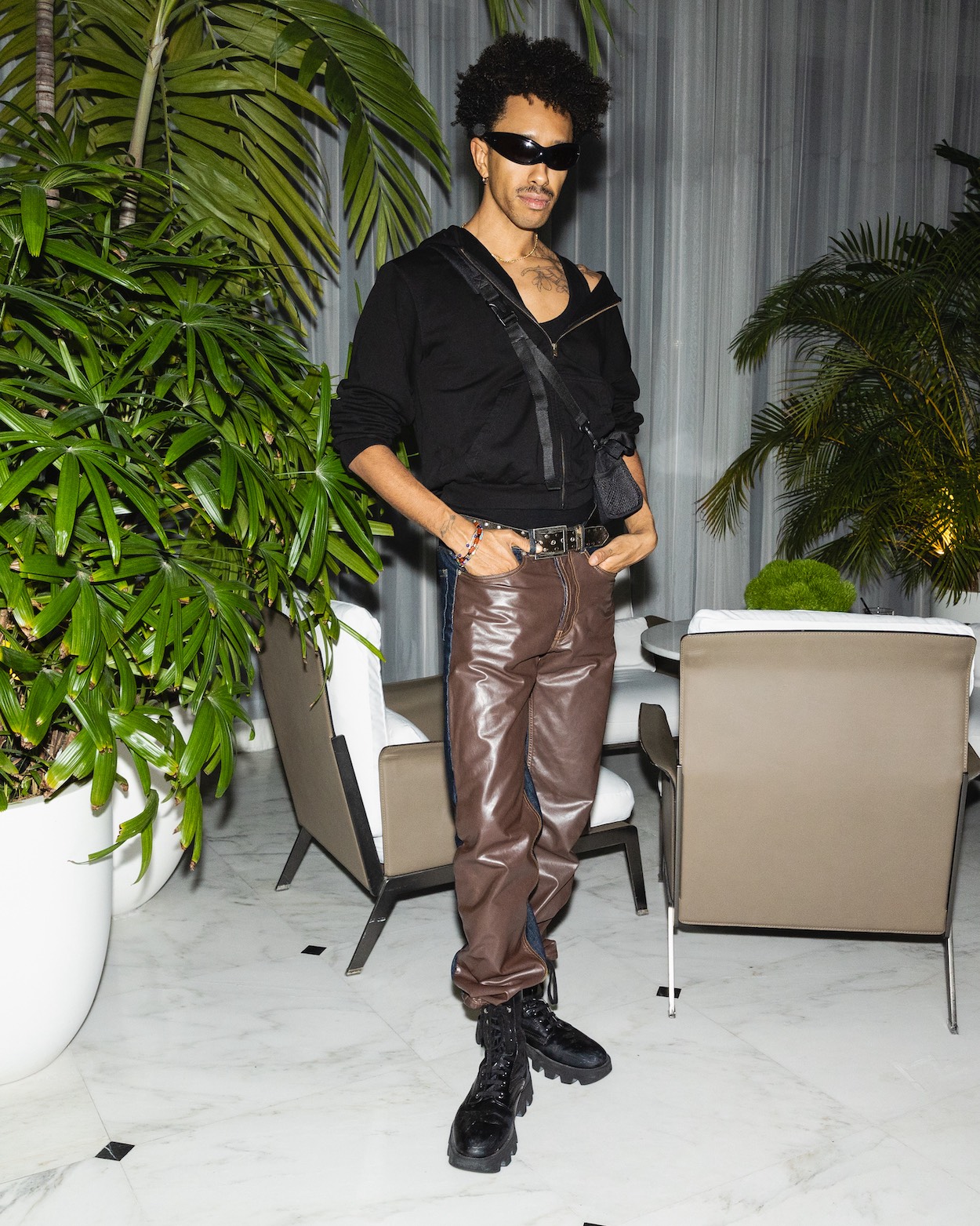 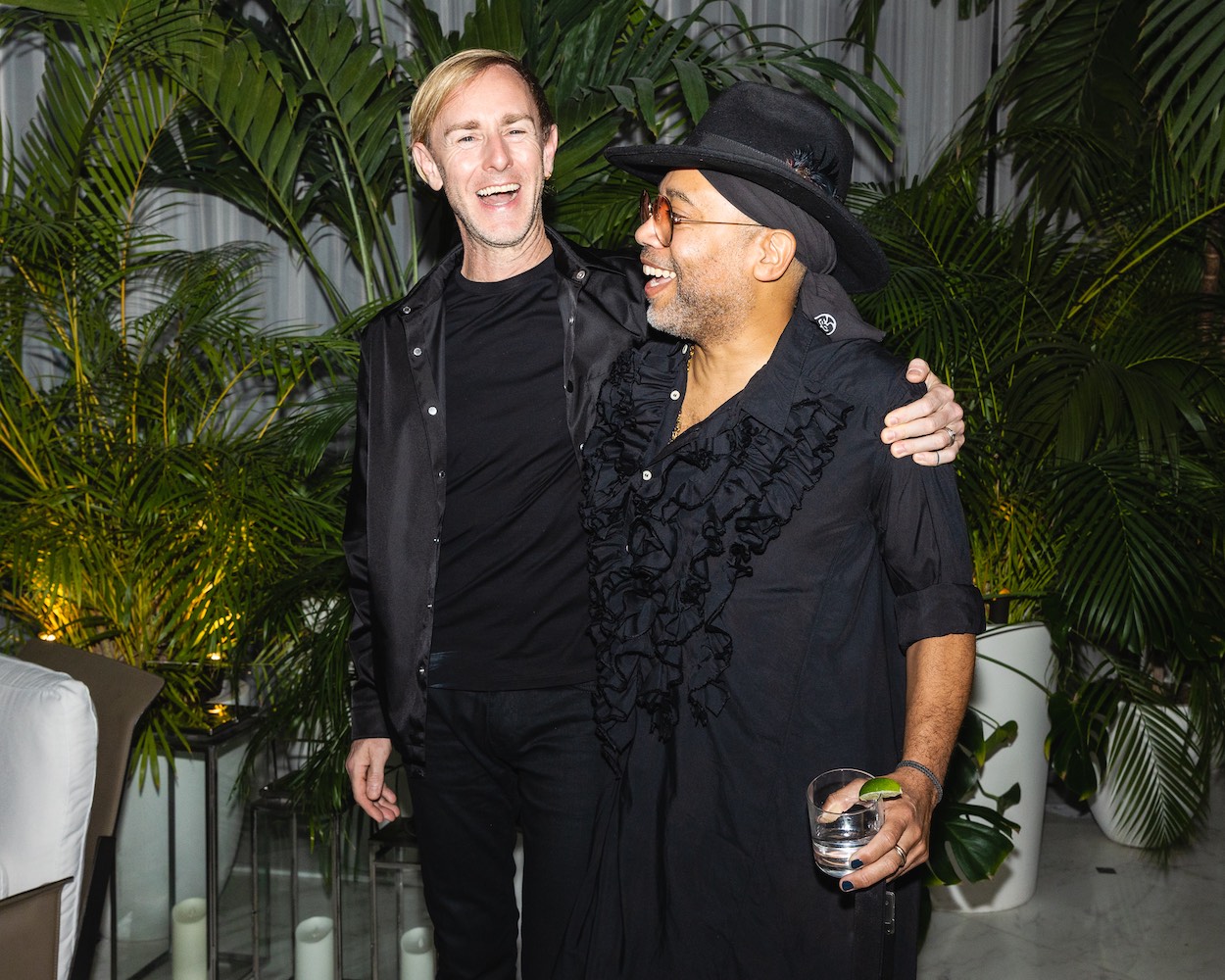 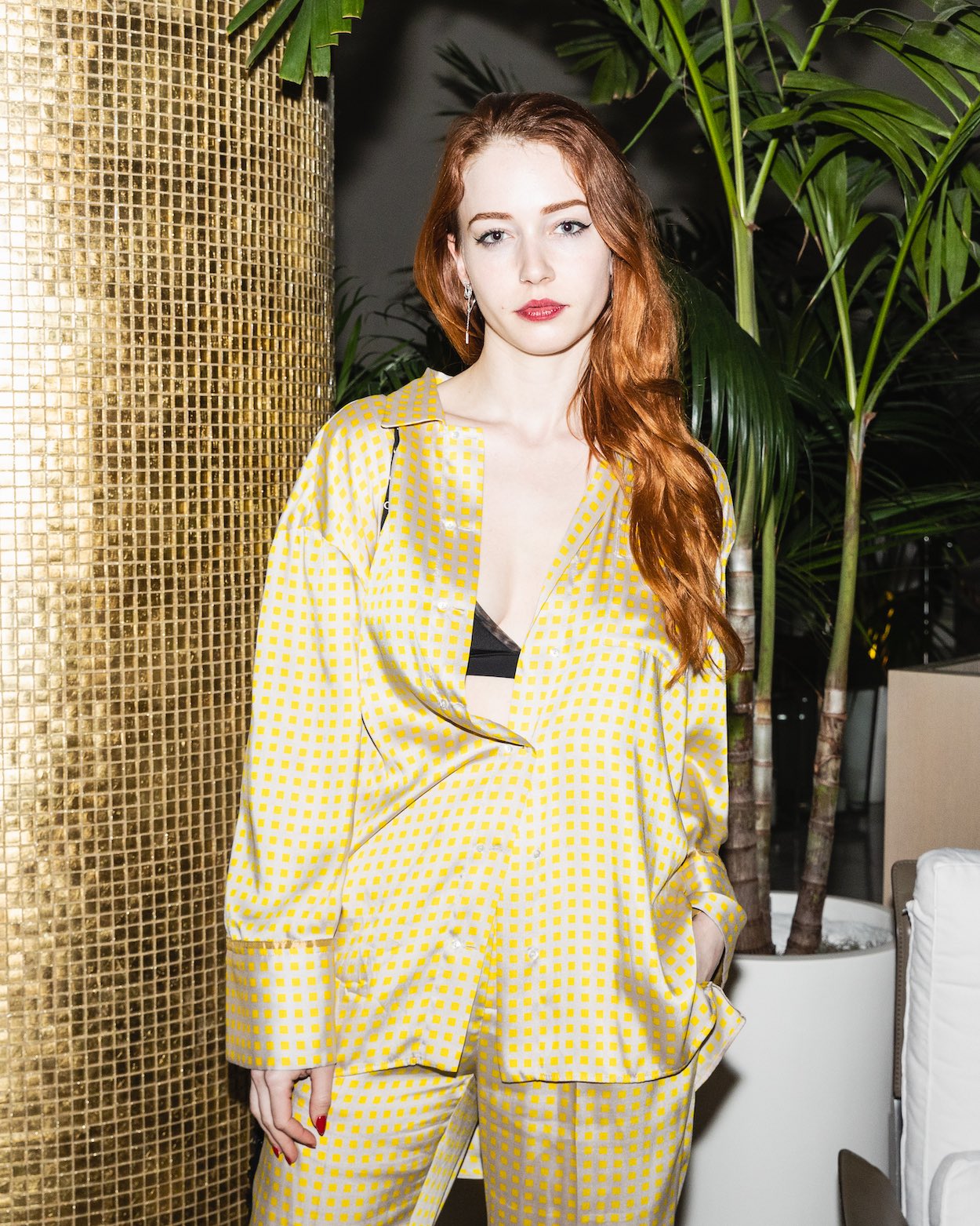 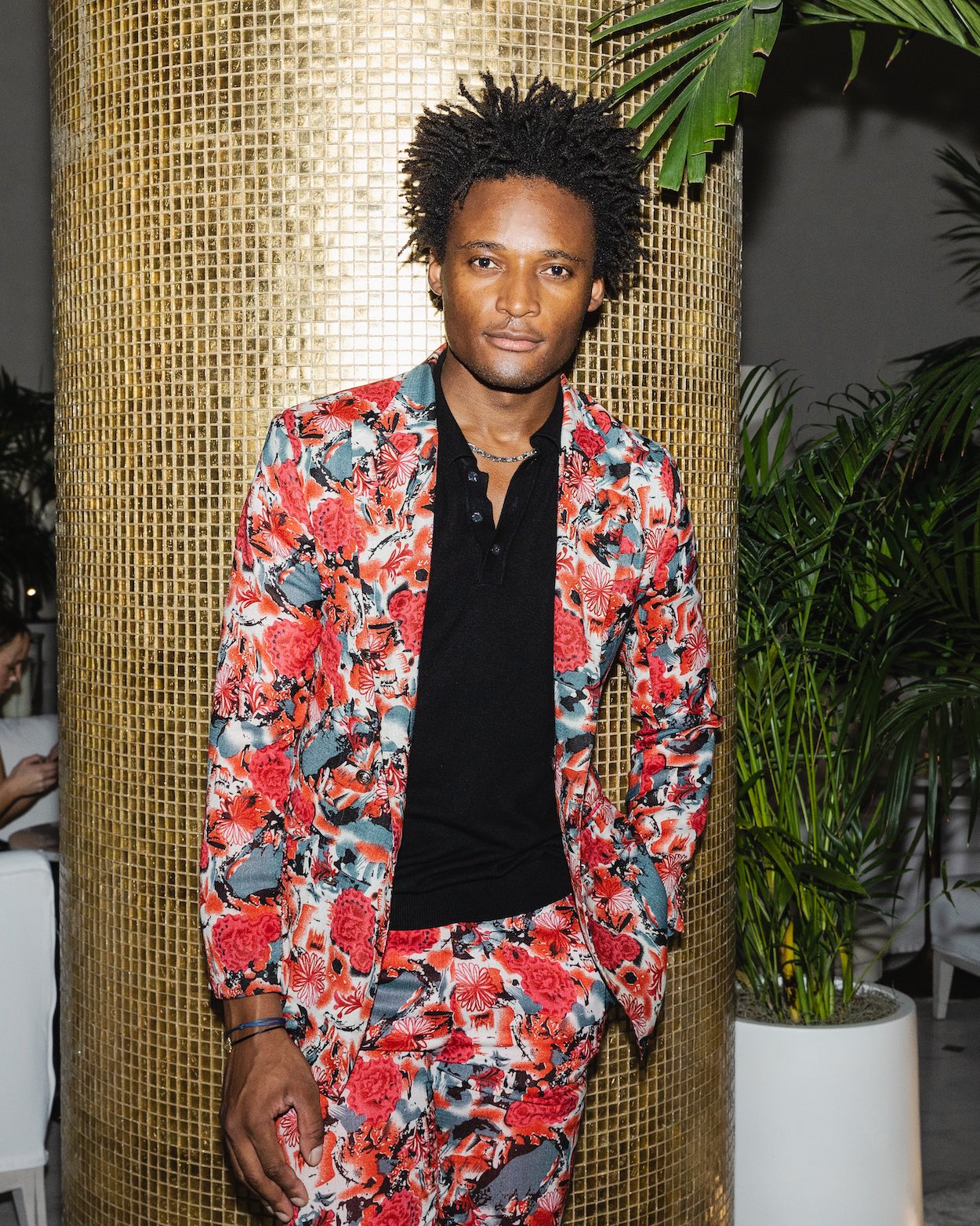 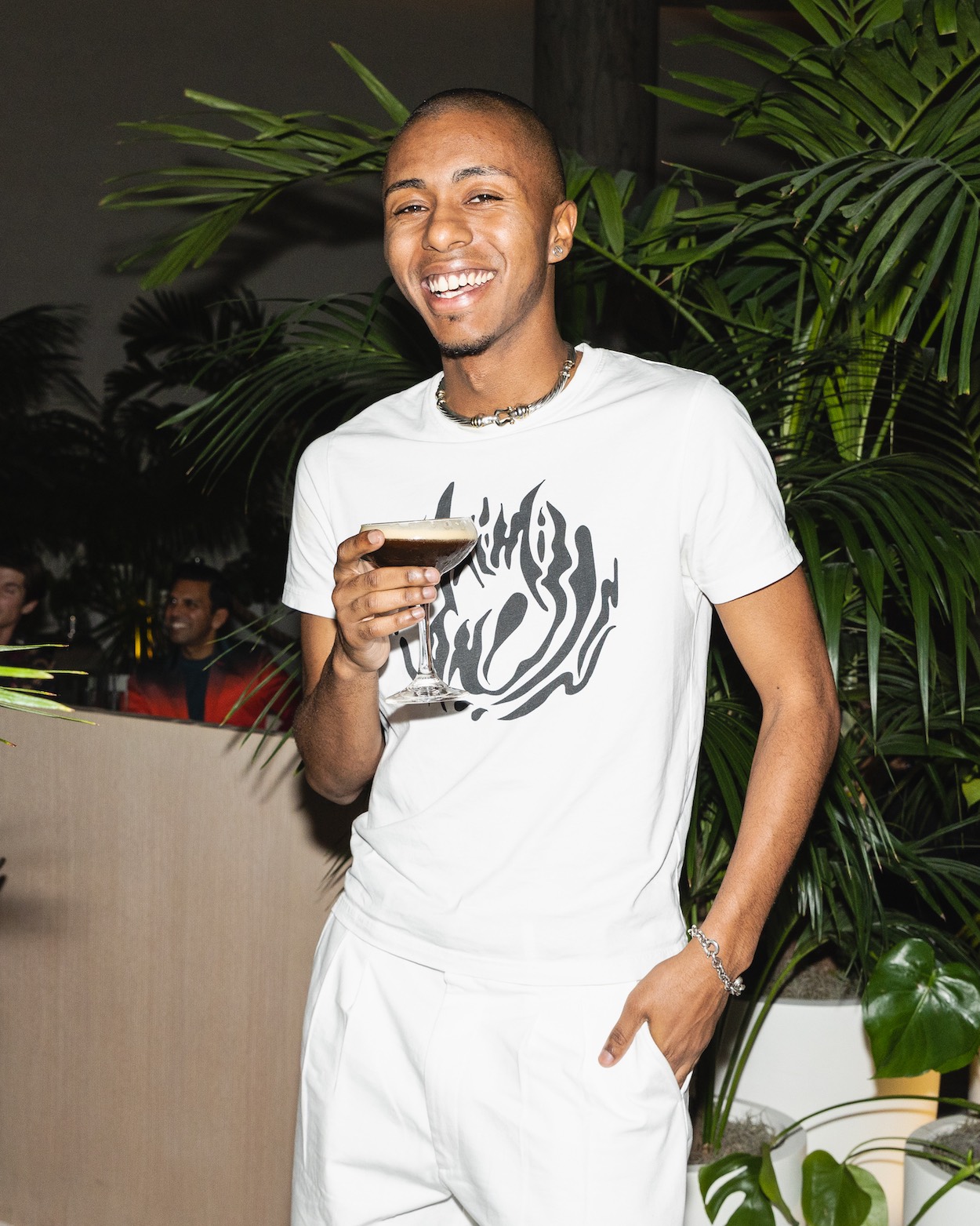 Hannah Traore Rings in Her Gallery’s One Year...

Magazzino Italian Art Toasts the Holidays and a New...

Creatives from Around the World Joined Surface and...