The DNA of a Boutique Hotel Fills a Manhattan Coworking Space

By Nate Storey
Produced by Surface Studios in partnership with Blender Workspace April 18, 2017
Share
Back

Do briefcase warriors need a perfume-making seminar at work to be successful? How about a bean-bag couch? As coworking spaces become more ubiquitous in cities around the world, lifestyle amenities are now being deployed to entice members of the gig economy, blurring the line between social club and office. The over-the-top results can sometimes feel like something straight out of Silicon Valley—both the HBO show and the Bay Area region. Situated in Manhattan’s NoMad neighborhood, the swish new Blender Workspace aims to take the communal office concept and give it a more refined polish.

“We wanted an environment that is aspirational, one where the members determine what it is; we’re giving people a high-end platform to elevate their product, ” says Andrew Cohen, cofounder of Parts and Labor Design, the local firm responsible for Blender’s stylish aesthetic. (He and his partner Jeremy Levitt are investors in the brand.) “We wanted to create an alternative for high-caliber entrepreneurs,” adds Blender’s cofounder Scott Sassoon. “The clientele that joins Blender is made up of professionals who are already successful and do not need us to craft an image for them. Instead, we try to reflect the energy and spirit that the Blender community exhibits. We don’t make them cool—we’ve integrated programming in a creative space that helps support their existing lifestyle,” he says.

With years of experience designing restaurants and boutique hotels such as Tribeca’s groundbreaking Atera and the recently opened Thompson Nashville, Parts and Labor Design has a fine skill for conjuring up vibey spaces. It may have seemed like an incongruous fit when Cohen and Levitt were first approached for the project, but Sassoon was adamant that Blender’s identity come from a fresh perspective. “We were specific in asking if everyone had done an office before. The fact that they hadn’t—the finished product is similar to what you’d find in a boutique hotel.” 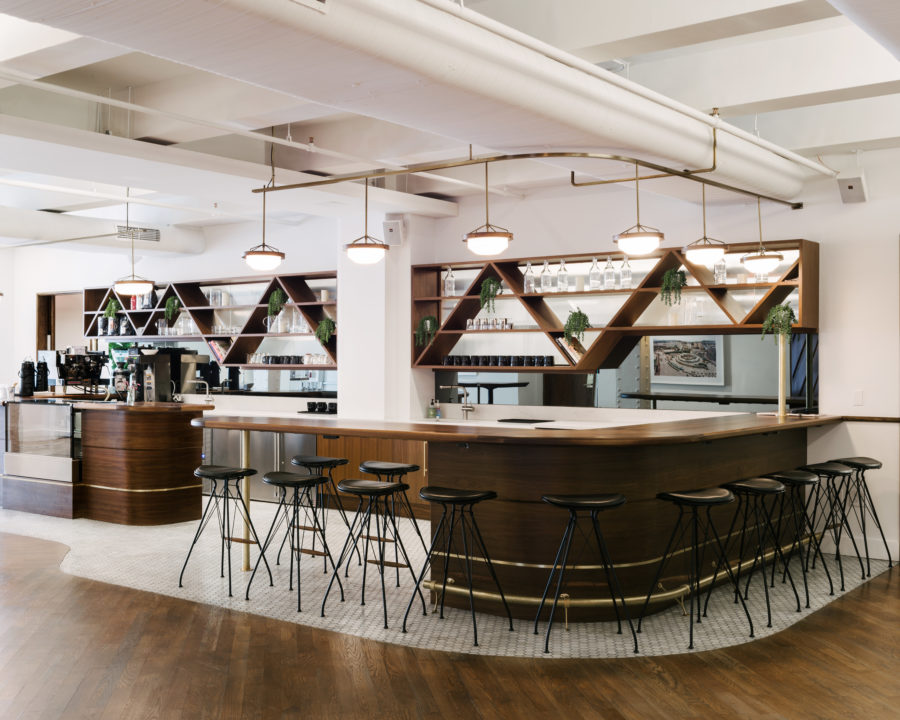 True to form, the light-flooded café feels like a well-curated lobby lounge, with low-slung Fogia sofas and Lawson-Fenning chairs, bistro-style tile accents, paper-clip-shaped lighting fixtures by Roll & Hill, and a menu highlighted by local heritage roaster Kobrick Coffee. The loftlike features function as a breakout room worthy of the more established tenants that rent desks at Blender, Sassoon says, and they stand in contrast to the cheaper materials and formulaic design of some of their larger-scale competitors. “They come out of the elevator and think ‘how many more clients am I going win over with this space?’ You’re going make more money by being a member at Blender.” 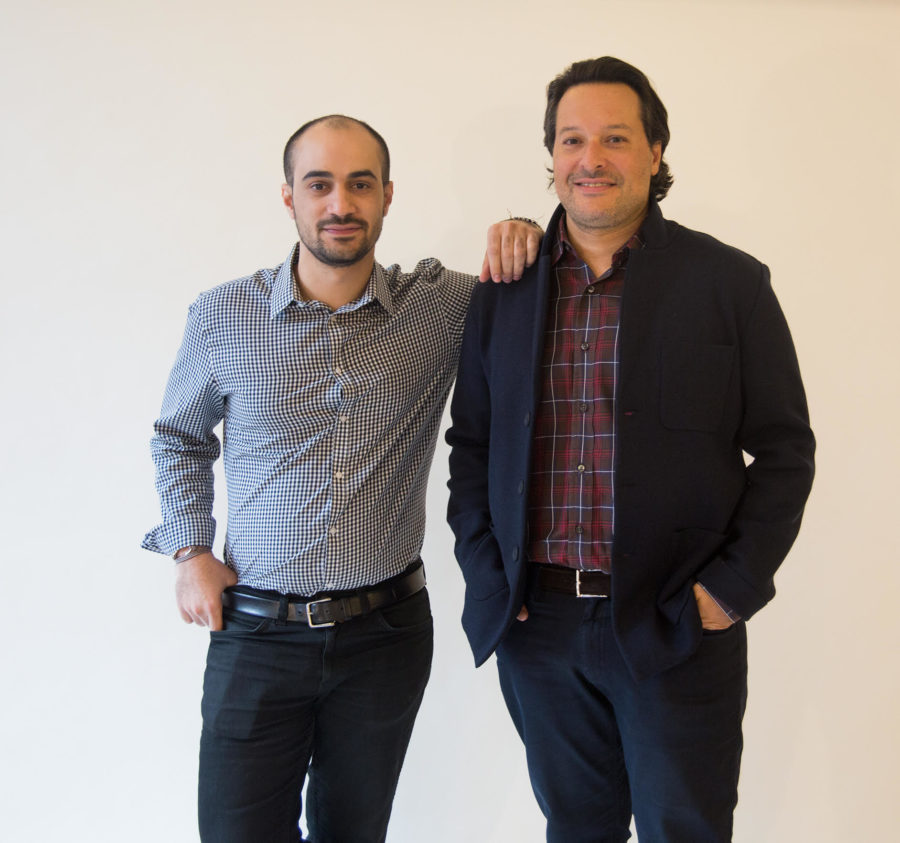 As for the programming, it’s propped up by four pillars: wellness, art, music, and innovation. Don’t expect onsite kegerators—the model is more Summit Series than Sigma Chi. Everyone from filmmakers to gallerists to chefs have taken part in the salon series with Curagenda, a boutique agency that crafts art-focused travel itineraries. A recurring activation, appropriately called Sessions, brings focus to music, tech, and culture through influencer talks and live performances.

“Some places are glorified executive suites with beer on tap. They have some user generated content but they speak to a younger demographic. They’re a catchall, more mainstream operators,” says Sassoon. “I think we provide a canvas for our customers to really make it their own.”

Surface Studios is the custom content division of Surface Media.