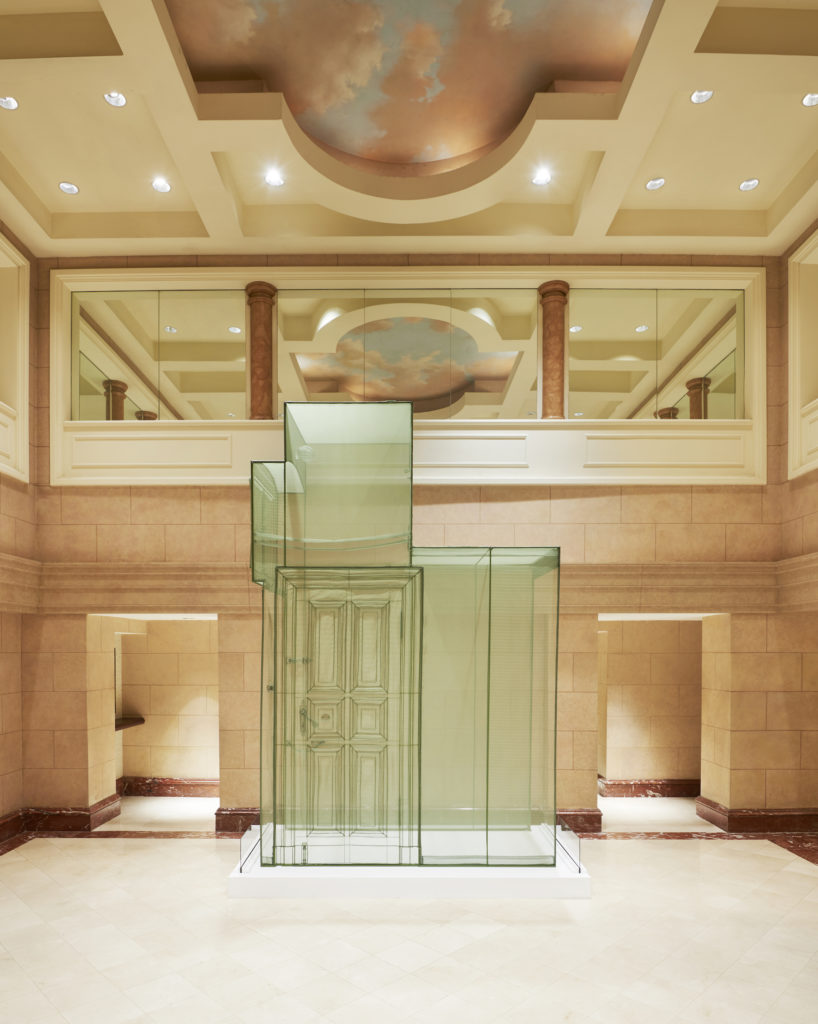 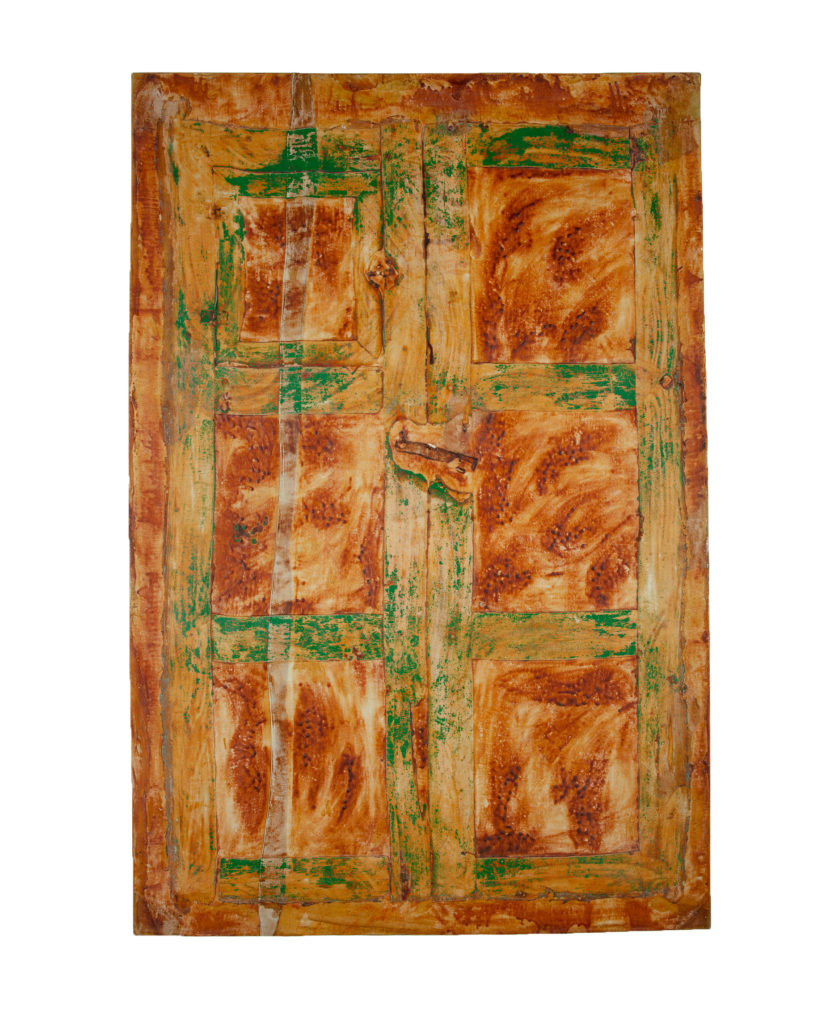 The art gallery partners with the famed hotel on an art exhibition of contemporary works.

The art gallery partners with the famed hotel on an art exhibition of contemporary works.

The Peninsula New York has transformed itself into a modern art gallery. The hotel recently partnered with Lehmann Maupin  and private collectors on “Home,” an exhibition of works by contemporary artists, including Catherine Opie, Angel Otero, Ashley Bickerton, Heidi Bucher, and Do Ho Suh.

The goal of the showcase is to reflect spaces that feel familiar; to highlight forms that center on the idea of dwellings that are permanently lived in. This is represented in installations like Suh’s Wielandstr. 18, 12159 Berlin, Germany-3 Corridors, which is a scaled re-creation made entirely of a gauzy fabric that can be found in Suh’s apartment in Berlin. Bucherand zoned in on entryways with a series of untitled paintings that give the appearance of worn-out doors from a bygone era. And Opie has an assortment of portraits (Kara; Glenn; Aggie) of notable art figures, which are reminiscent of family photographs.

All these pieces are in stark contrast to the opulent decor at the Peninsula, with its gilded furnishings and ornate crown moldings. Indeed, with “Home,” the hotel is giving its guests something new and different to appreciate: a piece of New York that is more gritty than grand. As for Lehmann Maupin and the private collectors who loaned their collections, having works in close proximity to a plethora of high net-worth individuals only serves to boost long-term awareness of these artists, as what is shown is not intended for sale.

This collaboration with Lehmann Maupin is just one example of the Peninsula’s recent efforts to situate itself in the art world. Along with being the official hotel sponsor of Frieze New York, it has also launched Art in Resonance, a new program that curates exhibitions by emerging artists that will then travel to Peninsula locations around the world.

“Home” is open for public viewing at the Peninsula New York located on Fifth Avenue and 55th Street.