An Artist Turns Her Lens on America’s Criminal Justice System

To celebrate the 25th anniversary of the Innocence Project, Taryn Simon partners with the Guild Hall Museum to reexhibit her show “The Innocents.” 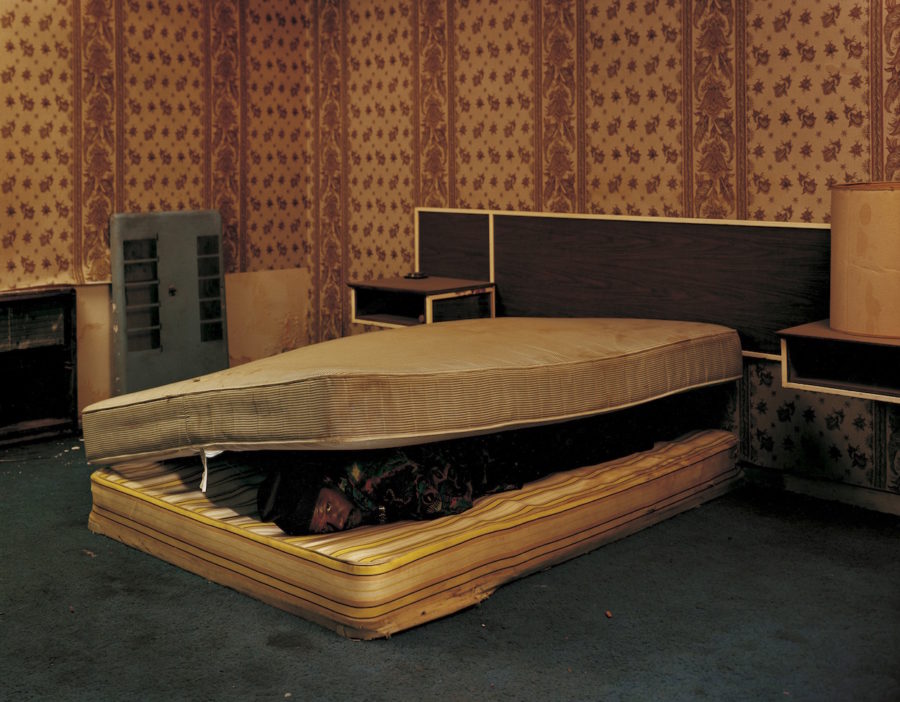 In 1983, Charles Irvin Fain was sentenced to death for a crime he didn’t commit, at a place he’d never visited. Mistaken identification landed him on death row for 18 years until DNA evidence proved his innocence. His story is all too familiar, and just one that artist Taryn Simon documents in her series “The Innocents,” which debuted at MoMA PS1 in 2002. Last week, the gallery space at East Hampton’s Guild Hall Museum launched a new exhibition of the works, 14 years after its first showing. “I wanted to return to this early work during the Innocence Project’s twenty-fifth anniversary year, but also alongside the complex moment we all find ourselves living in, one in which the public and institutions are trying to metabolize the redefinition of many foundations at a rate we’ve never experienced,” Simon says. “In this flurry, we are witness to the lines between truth and fiction being continuously and overtly manipulated and redrawn. It seemed important to reexamine the ways in which ‘facts’ are presented as objective truths and how the distortion of information—whether visual or textual—can lead to traumatic and irreversible ends.” The dubious credibility of the camera as witness and its capabilities to obscure and manipulate fact and fiction was a major preoccupation for Simon, who uses photography, video, and text in her works. In the images, she captures locations critical to the criminal investigation: scenes of the arrest, alibi, and the crime itself. “Their stories still happen today,” says the museum’s curator, Christina Strassfield, of the exhibition’s continued salience. “Twenty-five years of the Innocence Project really needs to be applauded and showcased.” The exhibition is on view until July 30.

At MoMA, the Art Students League of New York Toasts...

Designer of the Day: Hannah Polskin

What If Gardens Were Designed for Pollinators?

Artists Are Skeptical About the COP26 Climate...