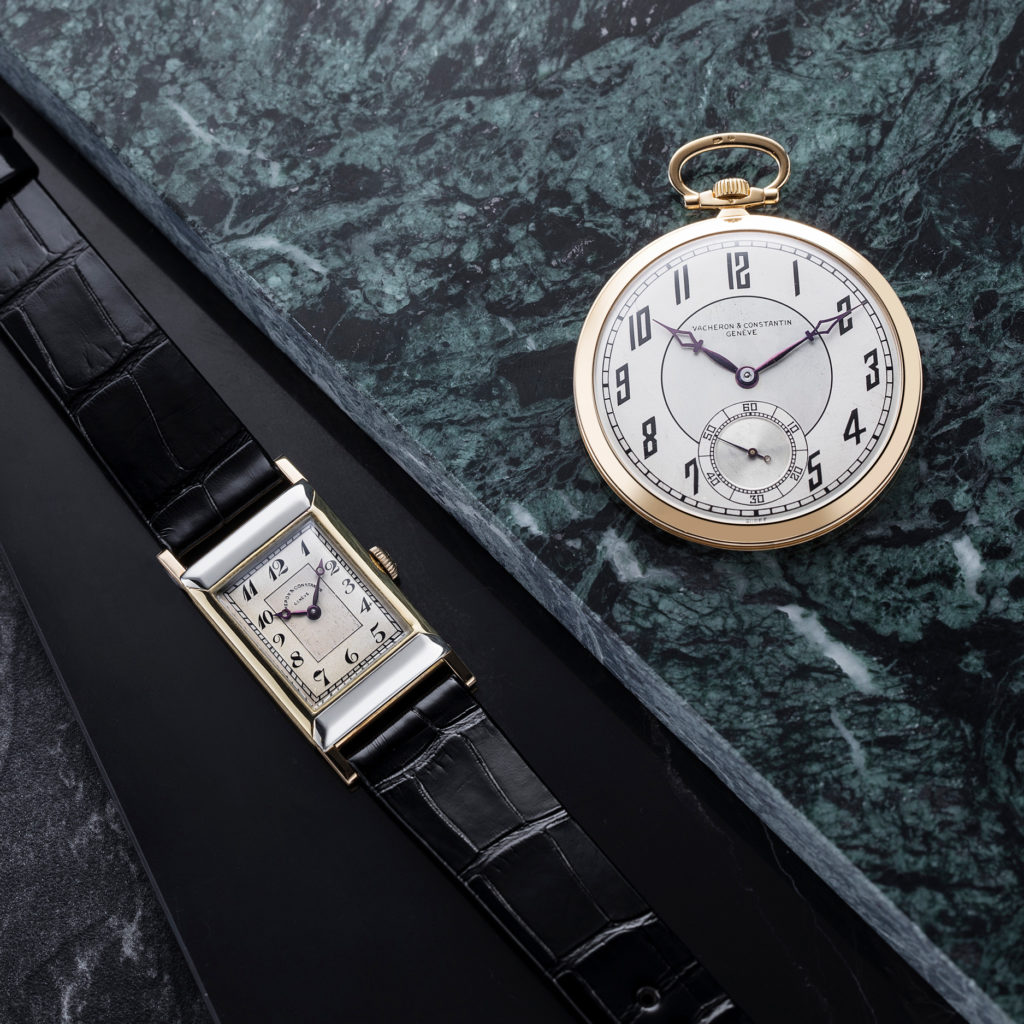 When Vacheron Constantin launched the Les Collectionneurs program last year, it raised eyebrows across the industry. Under this initiative, the manufacturer would begin obtaining its own vintage watches, authenticating and restoring them, then offering the pieces to collectors with a full warranty. But that was just phase one. The next step? Blockchain authentication.

This technology, created to protect against Bitcoin fraud, essentially serves as a tamper-proof digital ledger. Here, it’s used to supplement the watch’s physical paperwork. After being restored by Vacheron, each watch from the Les Collectionneurs collection gets a unique data certificate, kicking off the blockchain. Whenever ownership changes, that certificate is passed from seller to buyer via smartphone app, and updated in the ledger. This result is an encrypted, electronic record of the transaction history. And only Vacheron can issue new certificates.

By embracing blockchain, the Swiss watchmaker is effectively creating a self-contained ecosystem for vintage timepieces. For maximum protection, collectors seek out a Les Collectionneurs watch, which has blockchain data; that watch enters the market through Vacheron, and only after its been vetted and resorted to the manufacturer’s standards. In one fell swoop, the process incentivizes the purchase of Les Collectionneurs pieces, increases their value, ensures quality control, and safeguards against forgery on the secondhand market.

Vacheron is now expanding the program to include new watches, a move it says could “revolutionize the business of watch buying and collecting.” That type of forward-looking ambition is refreshing—especially coming from haute horology’s definitive heritage brand. The technology might be complex, but the takeaway here is simple: Don’t let pedigree stand in the way of progress.

Designer of the Day: Caitlin Mociun