The Yanomami, an indigenous American Indian tribe who live on the border between Venezuela and Brazil, existed in near complete isolation until the early 20th century, when deforestation and climate change set in, threatening their numbers. Swiss-born Brazilian photographer Claudia Andujar, 88, has spent more than five decades photographing them. A selection of the several thousand pictures she’s taken comprise this retrospective, which shows how Andujar sees the Yanomami: As people. She employs techniques including double and long exposure or colored filters to convey their experience. One room in the exhibition focuses on the tribe’s shamanic rituals; Andujar documented the trembling shamans while shaking her camera. —Tiffany Jow 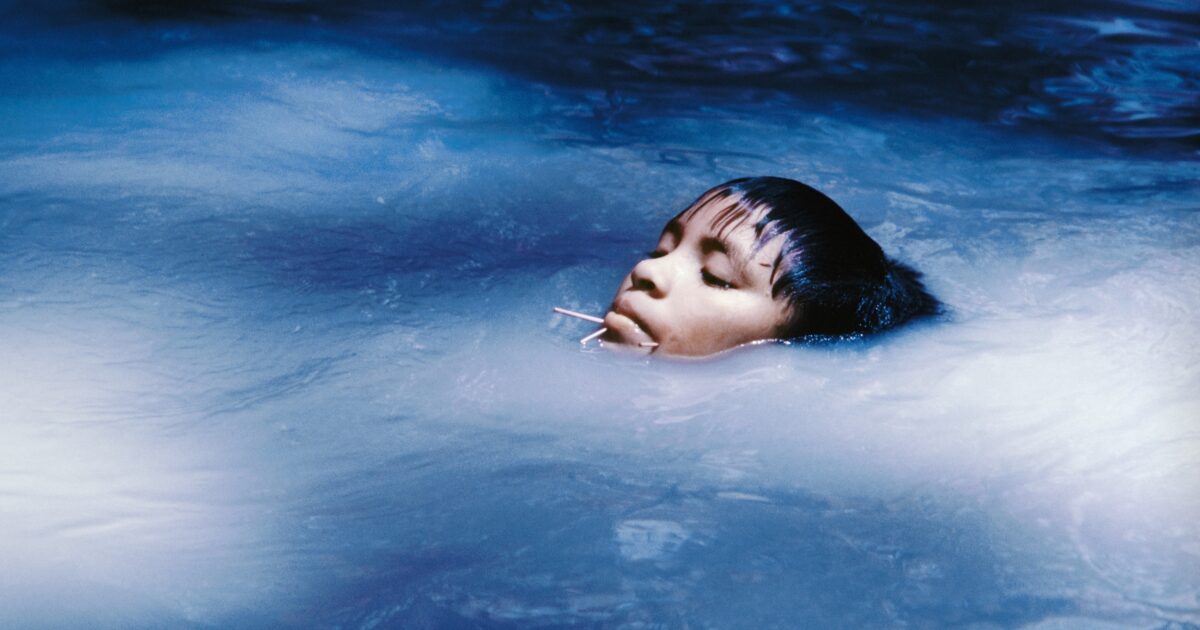