One of Britain’s most respected portrait painters in the early 20th century, Glyn Philpot initially gained renown for his style that mimicked the old masters and, later in his career, for his sensitive depictions of Black and queer people with abstracted backgrounds and a lighter color palette. The first major exhibition of the British artist in nearly 40 years brings together more than 80 such works, many unseen in the public for decades, and reveals recent efforts to identify some of his previously anonymous subjects. 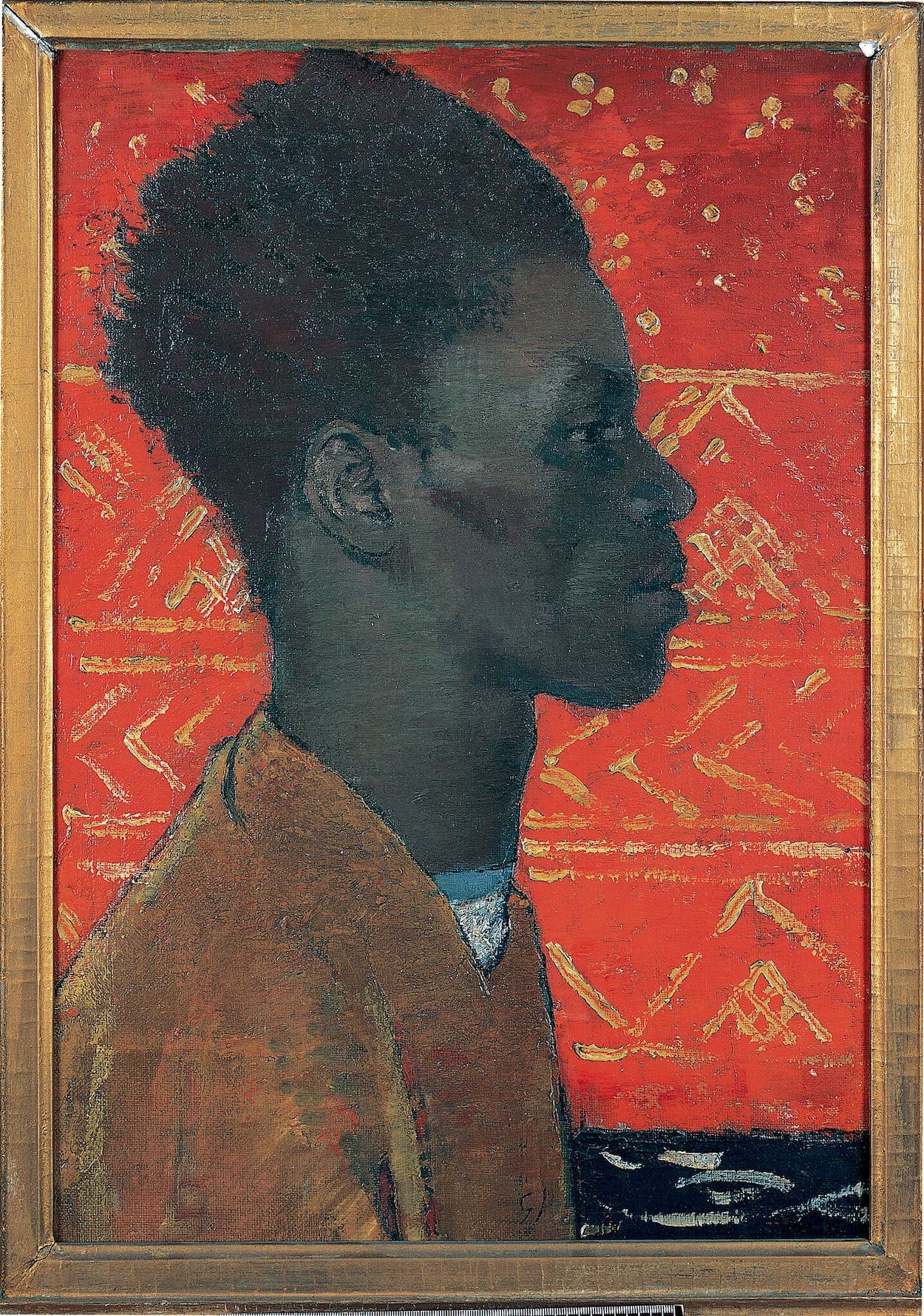