A revered African-American and intersex pioneer, the artist Vaginal Davis started appearing in the Los Angeles queer and punk club scene in the late 1970s, playing in bands whose work directly challenged that disproportionately white, male scene. These shows informed her zines and video work, which ultimately earned her a place as an influential figure in the history of queer music, performance, and art. Davis’s best-known work, a video titled The White to Be Angry” (1999), is an ambiguous, darkly funny exploration of white supremacist culture in the United States. On view in this exhibition, it consists of a mash-up of songs and appropriated television footage that paint a surreal, still-timely portrait of America. 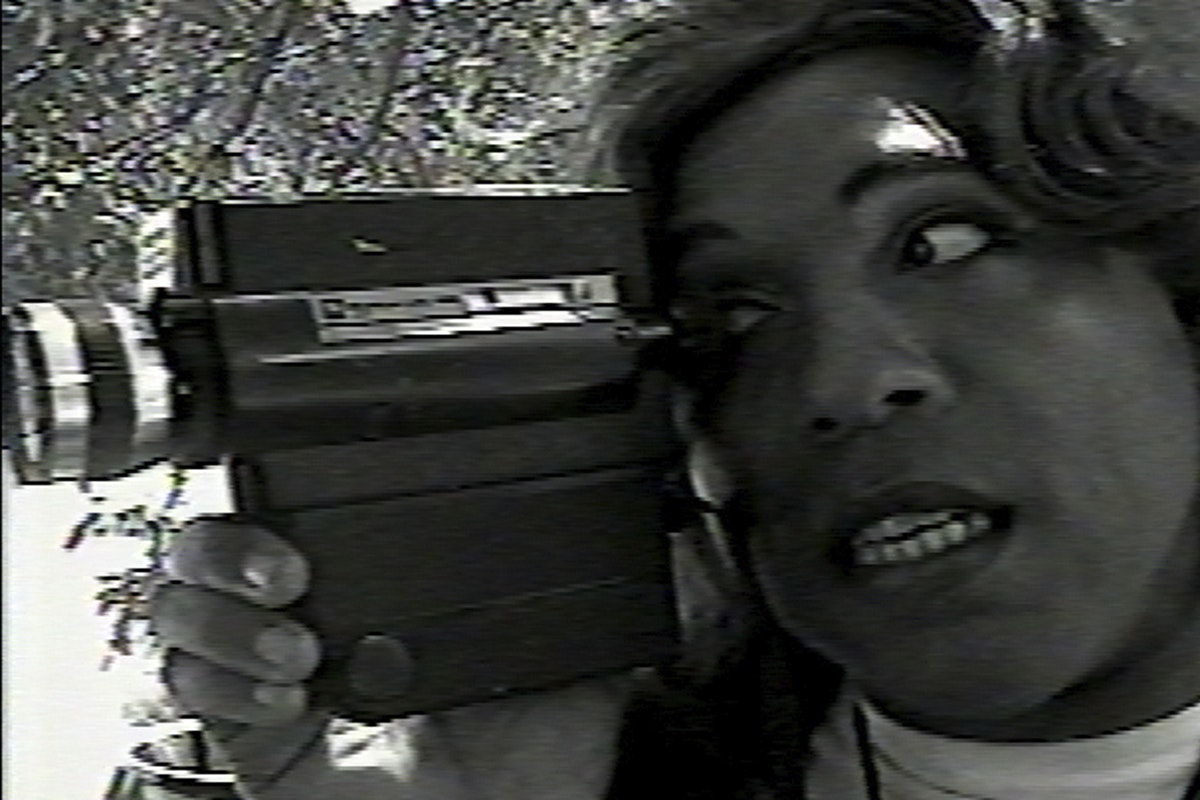