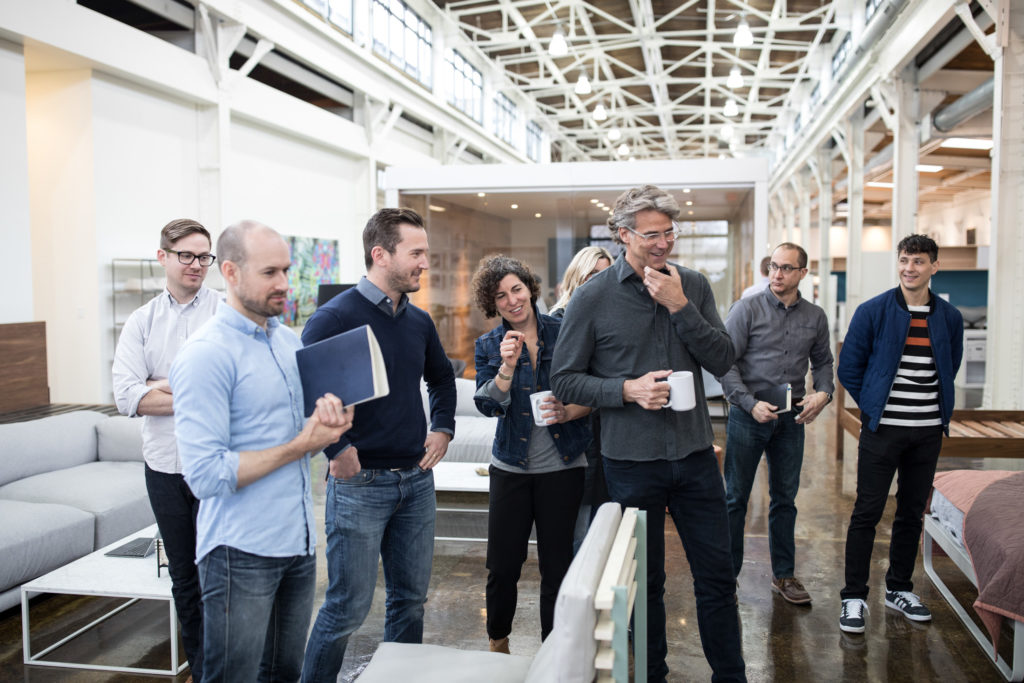 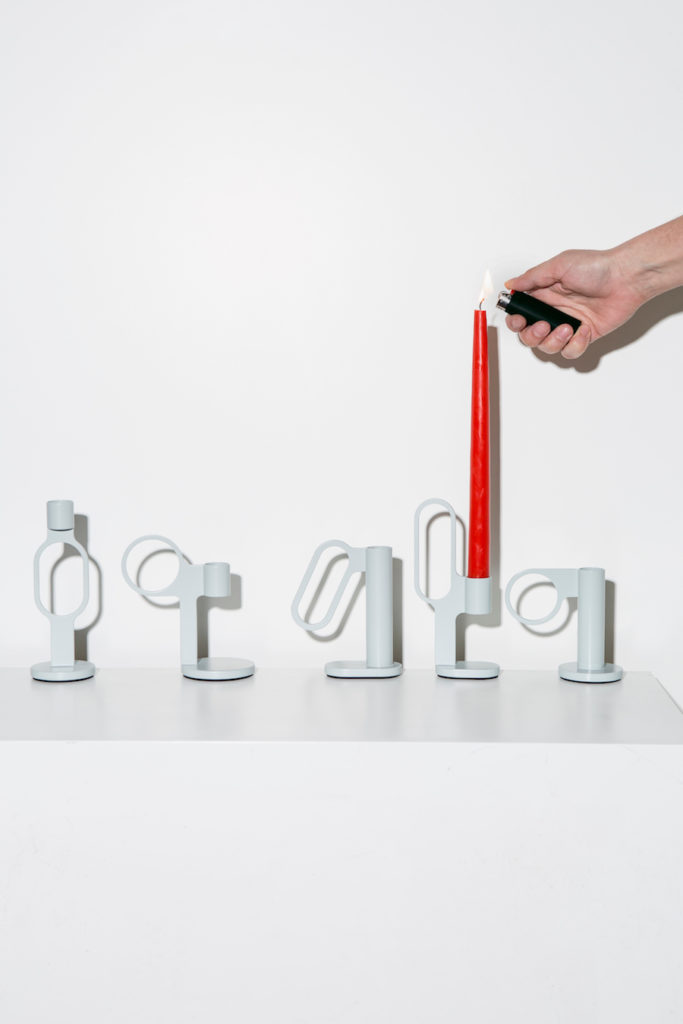 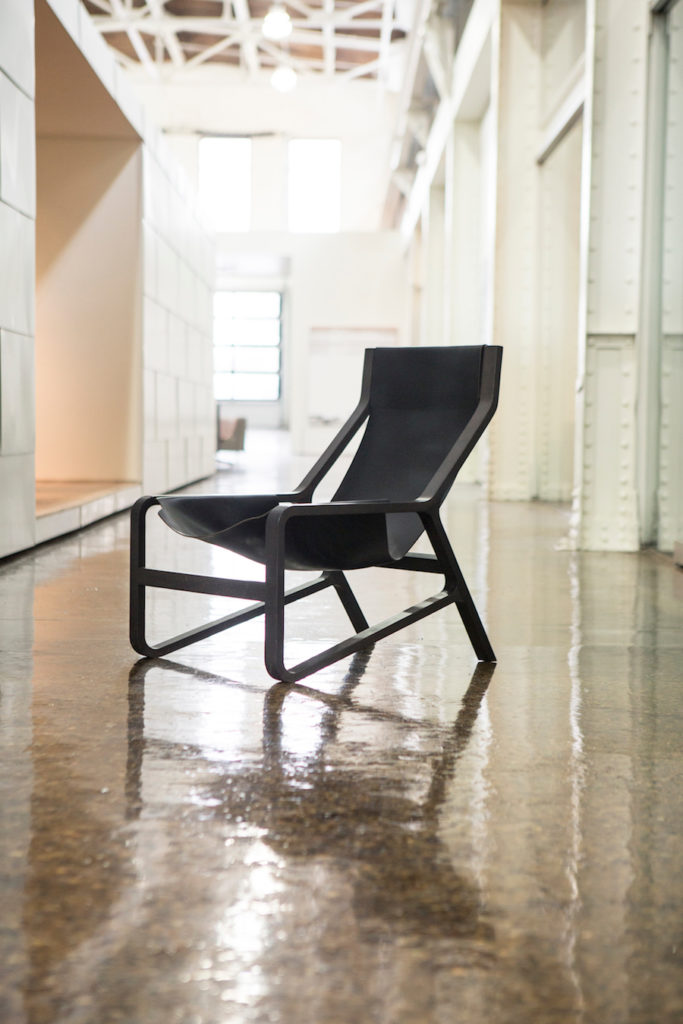 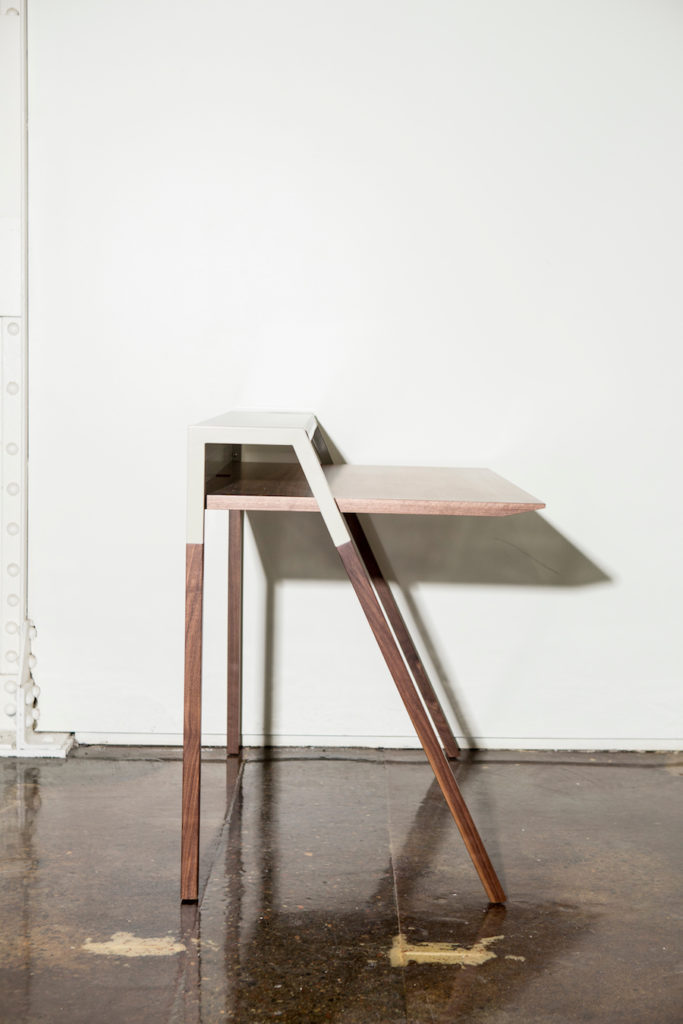 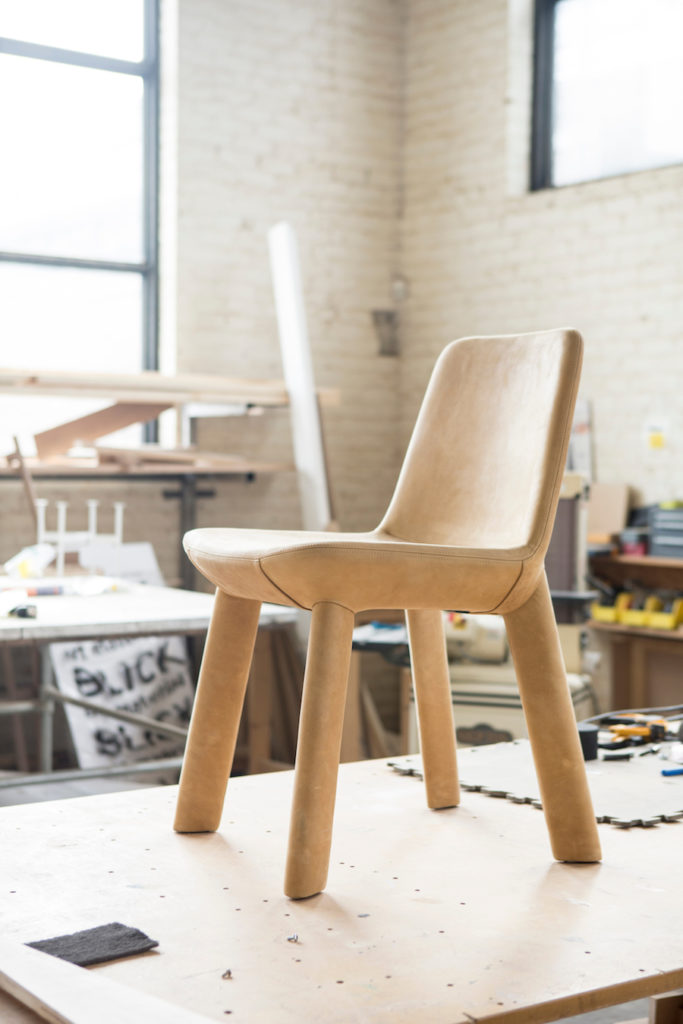 For more than 20 years, the modern home furnishings company has built its name on democratic design. Now, it’s remaining relevant by sticking to that ethos.

BY TIFFANY JOW
PHOTOGRAPHY BY ACKERMAN + GRUBER
PRODUCED BY SURFACE STUDIOS May 3, 2018
Share
Back

For more than 20 years, the modern home furnishings company has built its name on democratic design. Now, it’s remaining relevant by sticking to that ethos.

BY TIFFANY JOW
PHOTOGRAPHY BY ACKERMAN + GRUBER
PRODUCED BY SURFACE STUDIOS May 3, 2018

In the late 1990s, when America’s two IKEAs flanked the country and design aficionados had to enlist an interior designer to get their hands on modern furniture, Blu Dot forged a mission that was downright radical: to make good design accessible to everyone, and to do so out of its Minneapolis, Minnesota, office in a humble, democratic nature. More than two decades later, the landscape has changed—affordable design is instantly available in a digital culture that celebrates narcissism—but Blu Dot has not. In a contemporary context, the fact that it has managed to maintain its founding principles makes the brand more radical than ever.

“In many ways, the company is just a reflection of us—which is not to say we’re always humble,” says John Christakos, who cofounded Blu Dot with architects Maurice Blanks and Charlie Lazor in 1997. “We’re better at being humble than anybody else!” Blanks adds with a laugh. While a design might emanate from one of their sketchbooks (or from someone on the design team), they deliberately never put their names on anything—a stand against the “hero designer” or lone genius that the trio finds a bit off-putting. Instead, Blu Dot is interested in what Christakos deems “humble Modernism,” a vein of modern design exemplified by George Nelson and the Eames’s that aspires to reach a wide audience.

But there are consequences to practicing humility, too. “People who don’t know us but see our stores may put us in the same bucket as other retailers—it’s not immediately apparent that we design what we sell,” Christakos says. “That’s a communication struggle we fight as a result of this approach. It’s much easier for someone to identify with a person.” Blanks brings up social media, and people’s desire to peer into a designer’s life—from what she had for dinner last night to her current location. “Those kinds of things make us want to double down on the way we think about our brand,” he says. “We’re a group of people working hard together to make something happen, as opposed to projecting a glorified, airbrushed image of what people think a designer is.”

To better understand how Blu Dot’s commitment to its pillars of democratic design, modesty, and collaboration plays out each day at the studio, Surface asked several staffers from various parts of the company to tell a story about a product that exemplifies the spirit of the brand. Their responses suggest that Blu Dot’s capacity for endurance, a quality that permeates everything from its design process to color strategy to customer service, isn’t so much a strategy as a state of mind.

According to Smrstick, modesty at Blu Dot sometimes means letting go of an idea and returning to it later. The company’s patience and confidence in its staff are just a few of the reasons he’s been working there for more than a decade.

“For the candle holders, I initially sketched out these very geometric shapes. We decided to produce them in cast iron. I made a bunch of simple mock-ups from shop scraps to dial in the proportions. We had them sand-cast, and the samples we got back were very crude: all the edges were rounded over and the surface texture was super grainy. We didn’t love them. I set the samples on my desk and moved on to other projects. After staring at them for months, it finally occurred to me that we should try to produce them the same way I had made the mock-ups. By using two-dimensional shapes that were laser-cut from thick sheet metal to create the three-dimensional forms, we were able to retain the strict geometry that drew us to the design in the first place. By eliminating the additional casting process, which destroyed everything we liked about the form, we were able to simplify and strengthen the concept.”

An integral voice in each piece Blu Dot develops, Blackburn sees the egalitarian nature of the company in her efforts to ensure its furniture’s broad appeal—even when her suggestions are out of left field.

“I’m not a designer, and I’m just starting my fifth year with the company, but there are things I make sure are considered with every product. One is a shift in our color strategy. If you have someone fairly new to your business come in and suggest that what you’ve been doing all along—which has worked—needs to shift to widen the audience, it requires the people on the other end to be willing to hear that. John and Maurice were so open to it. A few years ago, we began to thoughtfully put together a new palette, and figure out how to shift from a primary color–based one to something that felt comfortable for everyone. One example of how we did this was the Perimeter Lamp, which originally existed in bright yellow, blue, and white. We decided to first introduce an all-black one, then slowly move away from blue and yellow with colors like ochre, olive, and blush.”

Young, who will celebrate his 14th year at Blu Dot in September, has watched the company’s authenticity remain steadfast. He explains how the approach of Blu Dot’s design department has evolved from a sprint to an earnest team activity, and how it is manifested in the Toro Lounge Chair, a product he designed in 2010.

“I appreciate that John and Maurice trust us to do things in ways that suit our individual skill sets. When I first started, the design process was modeled after the process often taught in design school—group ideation. We were given a brief, everyone brainstormed initial concepts together, and the designer who owned the project was tasked with consolidating many ideas into one. That process didn’t yield the best results. The brainstorming sessions were great for extroverted people who can easily think on their feet, but not for me: my initial concepts develop slowly.

John and Maurice eventually relaxed that process; now each designer starts a project on their own and presents more fully realized concepts. Then, as a group, we decide how best to develop the designs. For example, the Toro Lounge Chair ended up in a very different place than my initial sketch because of our collaborative process. It started with a metal tube frame with an upholstered, bucket-y seat with suggested arms. As a team, we decided to change the material to wood to give it more dimension and warmth, and we swapped out the structured bucket seat for a leather sling (created by a local leather supplier, who’s still making the slings in the Twin Cities metro area from his saddle shop) for visual clarity. Toro took four years to develop—but our design process allowed things to evolve and resulted in a design that was much better than the original idea.”

Blu Dot’s receptivity extends beyond its employees to its customers. As Danz attests, the company’s organization allows it to deliver on requests coming from its community (and to do so with a sense of humor).

“As we look to create new designs, we say that we find the need, or the need finds us. When we opened our first retail store in New York, we suddenly had a direct line of communication with our customers. In the front window we had displayed Desk 51, our best-selling design at the time, in a bright, cherry red color. People would come in and ask how wide it was. It is fifty-six inches, and everyone said they needed it to be forty-two. It was too long for New York City apartments—we are Minnesotans, and have different space constraints. We took that feedback and, instead of tweaking the design, created a whole new object: the Cant Desk.

We admit we have a somewhat sophomoric sense of humor. We’re trying to grow up, but still want to bring joy and the unexpected to a brand. One way we communicate that is through the names of our designs. Something can be really beautiful, but we can make it feel more approachable by calling it Cant Desk (a workstation that elicits the retort, ‘Yes, you can!’), Son of a Bench (a rubber-dipped bench), or One Night Stand (a sleeper sofa). Our best-selling casegood collection is called Dang, as in, ‘Dang, that’s good!’”

For Bray, the Blu Dot team’s ability to listen to one another is essential to creating quality work that transcends both time and trends.

“We’re serious about what we do, but not so much about ourselves. No one is stuck on hierarchy, and everyone’s open to sharing ideas and criticism. The walls here are literally transparent—John and Maurice’s offices are made of glass. This kind of straightforward communication flows into our work, too, so we tend to make things that are honest and direct, with a strong point of view. The bonus is that thinking this way helps us to stay focused instead of trying to chase trends.

The Neat Lounge Chair was definitely a team effort, and a bit of an experiment, because it used a process we’d never tried before. To make it, you build a skeleton of plywood and steel, put it in a mold, and inject foam around it. What you end up with is a monolithic shape where the construction and upholstery merge together. To pull it off, it took a lot of collaboration with our engineers, the factory, and even working through stitching details and seam placements with Gail [Blackburn].”