Photographs from the brand’s most memorable campaigns are the subject of a new exhibition. 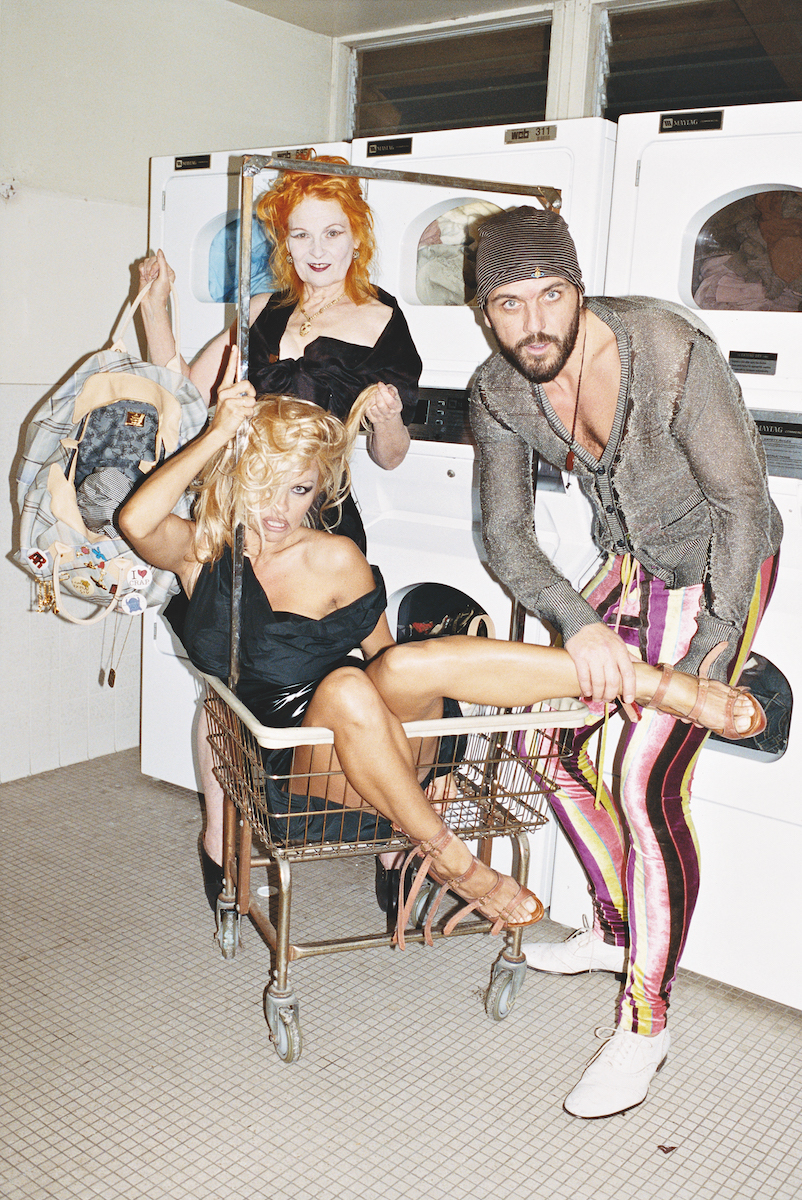 Wild photos are a way of life at Vivienne Westwood. Led by the queen of punk and her husband turned creative director, Andreas Kronthaler, the British label has a history of using its campaigns, routinely shot by German photographer Juergen Teller, to underscore its eclectic passions—which range from human-rights issues to the BDSM scene. On September 7, its New York flagship will present “Vivienne Westwood, Andreas Kronthaler, Juergen Teller,” an exhibition curated by the latter two featuring iconic fruits of the trio’s many collaborations, which have been going on since the 1990s. Produced by lighting designer Thierry Dreyfus, the show presents outtakes, portraits, and other spontaneous shots alongside campaign images, set pieces, and looks from collections past. The best photographs—a marigold-maned Westwood holding an ax, Pamela Anderson contorted inside a laundromat cart, a black-eyed Kronthaler wearing a S&M whip as a crown—capture what makes Vivienne Westwood so good: the ability to shock, electrify, and inspire in one fell swoop.

Björk’s New Album Is an Ode to Mushrooms