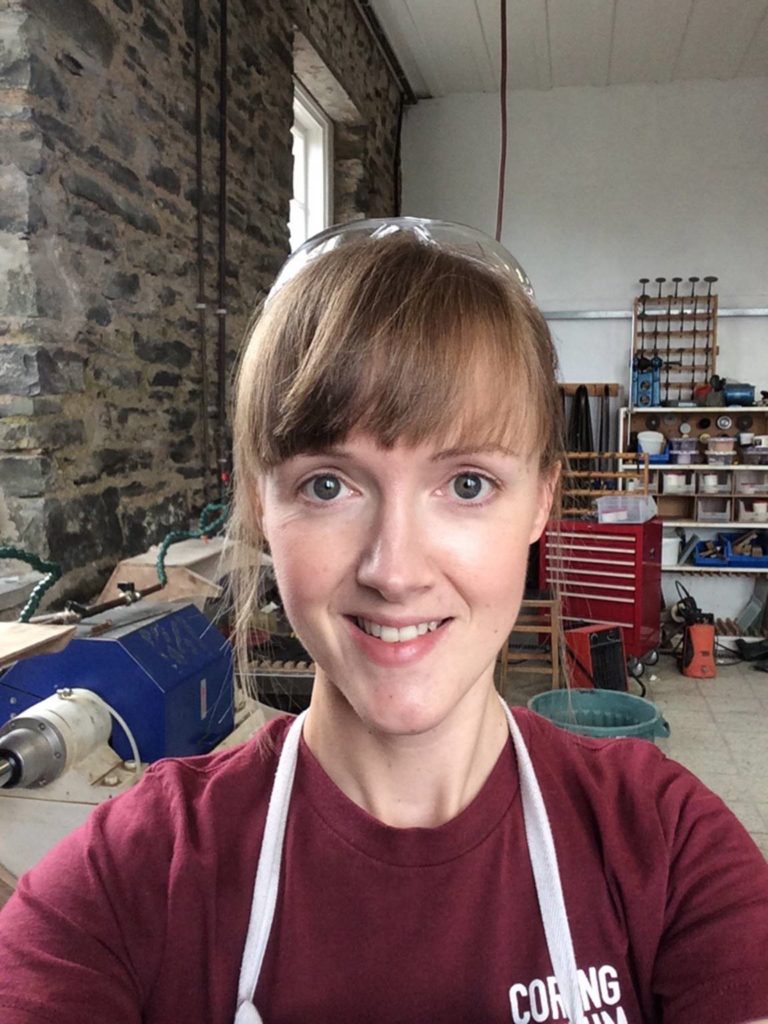 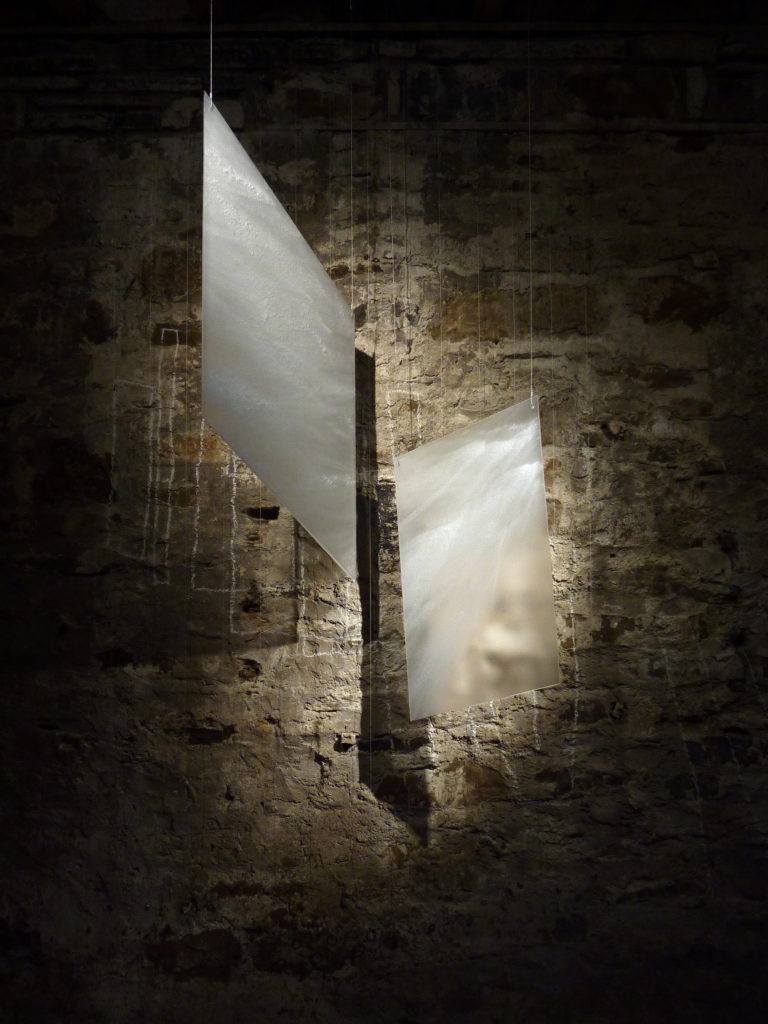 Installation view of "Tracing Light" at The Byre. …
Design

Designer of the Day: Karlyn Sutherland

The Scotswoman talks baking, her connection to place, and working as an artist-in-residence at the Corning Museum of Glass.

The Scotswoman talks baking, her connection to place, and working as an artist-in-residence at the Corning Museum of Glass.

Every day we ask a designer to take a selfie and give us an inside look at their lives.

Studio location: I travel a lot, so don’t have my own studio. I’m currently working out of North Lands Creative Glass in my hometown of Lybster.

Describe what you make: I make both site-specific installations and wall-based works that explore qualities of light, architectural atmospheres, and my own sense of attachment to place.

The most important thing you’ve designed to date: An installation titled “Tracing Light,” which is currently installed in The Byre at Latheron House, an outpost of Bullseye Projects in Portland, Oregon. It’s a site-specific study of light and shadow that documents my own process of getting to know a particular architectural space. It comprises five geometric sheet glass forms that represent cross-sections of paths of sunlight. Each is designed to be fully illuminated for one fleeting moment on one particular day each year. This installation was the first work I made on a larger scale, and was a turning point for me creatively. It gave me the confidence to pursue bigger projects, and allowed me a much deeper understanding of the conversation between architecture, glass, and place within my practice.

The problem your work solves: I would like to hope it encourages people to have an increased awareness of the spaces and places that surround them, and how they could be bettered. There’s a widespread sense of detachment from place that exists throughout the Western world that much contemporary architecture often fails to fully recognize. It’s an enormous problem that will not be easily or quickly remedied. I can’t solve it on my own, but I like to think that my work makes a contribution to the conversation about how a recovery from this condition could be possible.

What you are working on now: For the last few months I’ve been focusing on a new wall-based work. It’s part of a series that draws upon my own personal experience of a sense of detachment from place. It is also rooted in my doctoral research into the impact of the widespread visual bias of contemporary architecture. The piece uses a physically unattainable perspectival view as a tool to communicate feelings of detachment, suggesting spatial experiences that are inaccessible and unreachable.

A new or forthcoming project we should know about: Earlier this year, the Corning Museum of Glass named me the recipient of the 32nd Rakow Commission, which supports the development of new works of art in glass. I spent a month as an artist-in-residence there. The work, which is the project I am currently working on, will hang within the institution’s Contemporary Art and Design wing, and will be revealed on November 9, when I will also deliver a public lecture on my practice and the development of my work for the commission.

What you absolutely have to have in your studio: Cashew nuts, a cup of tea, a lot of natural light, and a good playlist.

What you do when you’re not working: I’m an avid baker. Because I don’t have a studio, there are often periods of time where I’m not physically making my own work. Baking lets me be hands-on and gives me the chance to think through ideas I’ve got rolling around in my head. I also play badminton, and have recently taken to kettlebell workouts (which is just as well, given how much I’ve been baking).

Dark or light? You can’t have one without the other (and there’s no way I can make that choice).

11 Things to See at the 2017 Chicago Architecture Biennial