Noma Is Emptying Itself for Auction

Before moving the Michelin two-starred restaurant into a brand-new space, chef Rene Redzepi is selling off 500 lots of its design memorabilia.

Before moving the Michelin two-starred restaurant into a brand-new space, chef Rene Redzepi is selling off 500 lots of its design memorabilia.

Danish chef Rene Redzepi, of Noma fame, captured more than the gastronomic zeitgeist when he opened his micro-seasonal, forage-friendly Copenhagen restaurant in 2003: With his his neutral-toned, minimalist farmhouse space, Redzepi and his cofounder Mads Refslund also helped shepherd contemporary Scandinavian design into the imaginations of the masses, spearheading an interiors trend that soon shot around the world.

Having closed the restaurant on New Year’s Eve in 2016 after announcing that Noma will reopen with a new mission in a new location on a fully functioning urban farm in early 2018, the chef is giving fans a chance to take a piece of the icon home. On Nov. 2, Wright Auction House will sell off nearly 500 lots of furniture and design objects that made up the Michelin two-starred restaurant’s once-novel look. Mixing boldfaced names from the midcentury era with contemporary design studios, the selection on offer—first pulled together by Redzepi himself—includes dining chairs by Niels O. Møller and Hans J. Wegner, tables from SPACE Copenhagen, and ceramics from Aage and Kasper Würtz, among other objects of note (prices range from $100 to $20,000).

The auction will be held in Chicago and streamed live online beginning at 8 a.m. Visit wright20.com for more information. 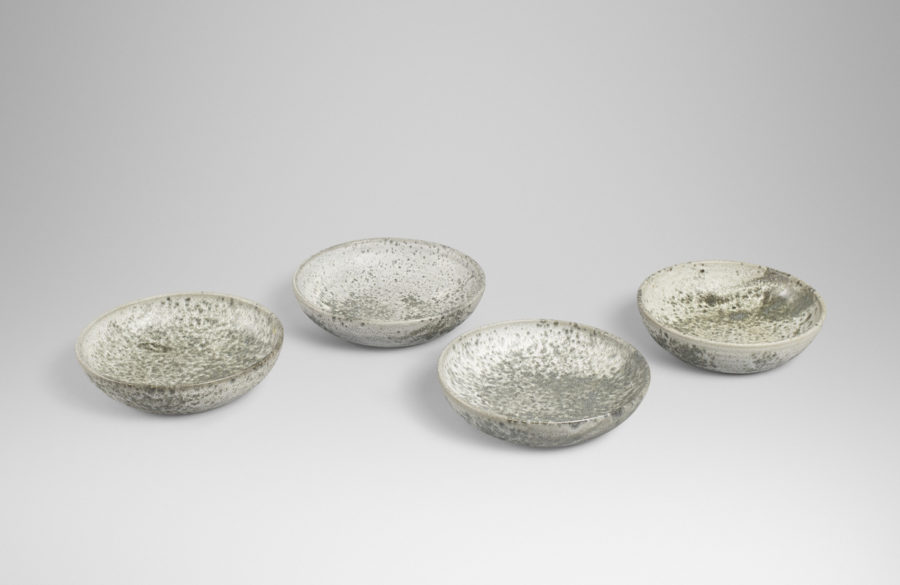