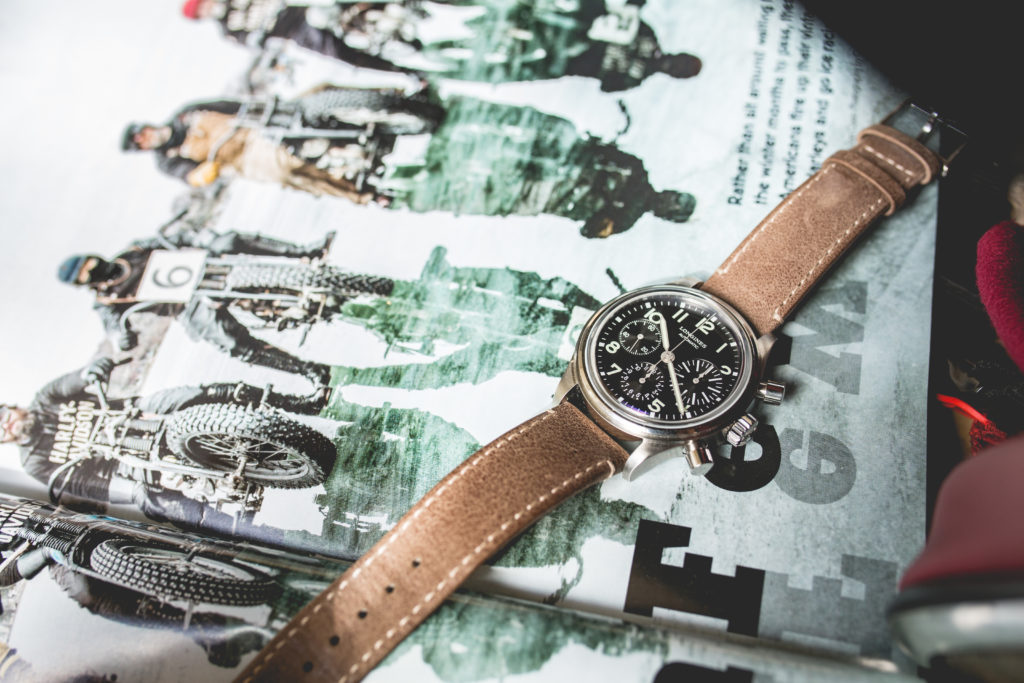 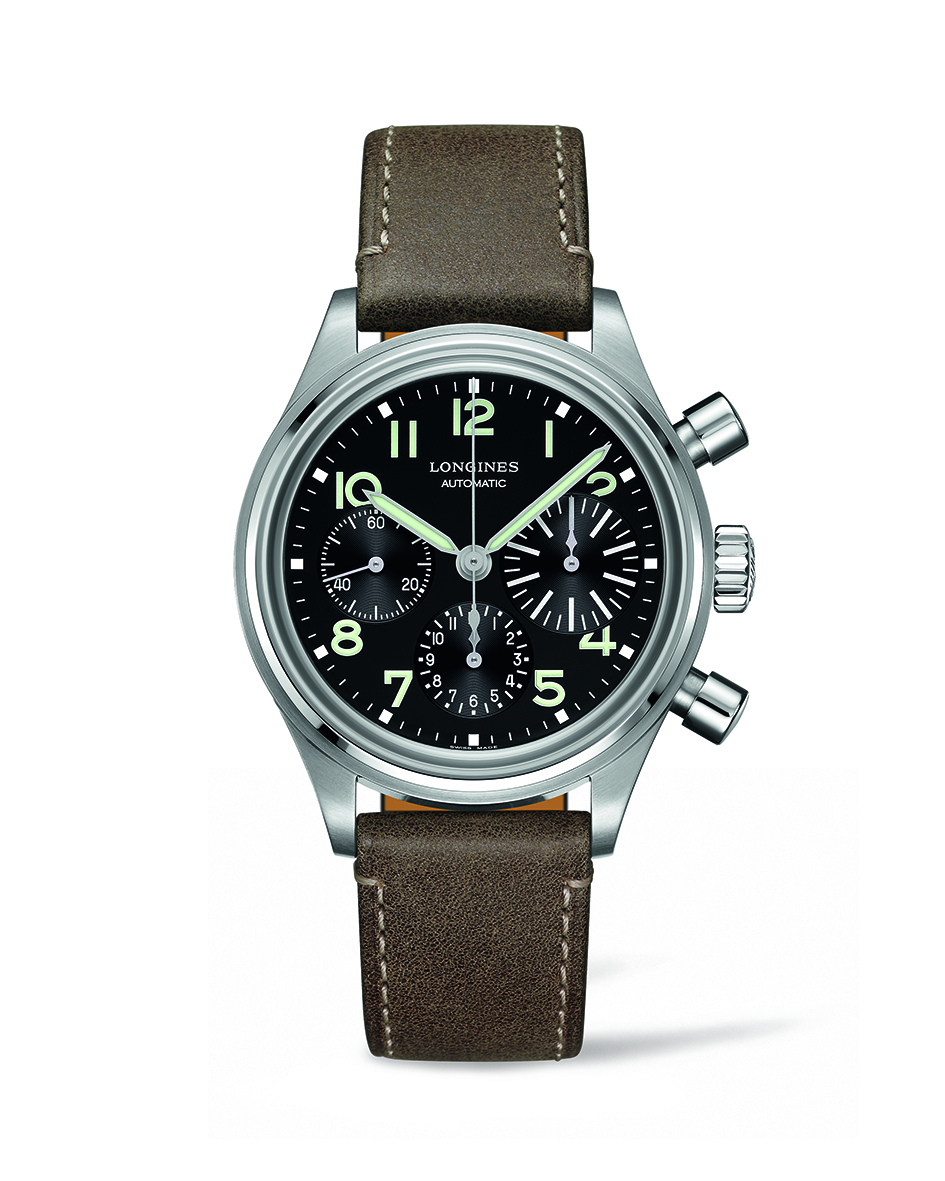 A vintage pilot watch acquired for the Longines museum inspires a winning reinterpretation.

A vintage pilot watch acquired for the Longines museum inspires a winning reinterpretation.

Even Longines president Walter Von Känel was taken off guard when this chronograph took home the Revival Prize at last year’s Grand Prix d’Horlogerie. In retrospect, we shouldn’t have been so surprised; the BigEye oozes authenticity. It’s a straight reissue of an obscure 1930s pilot’s watch, rediscovered by a collector and brought to the attention of the brand’s heritage team. They revived it, shoehorning a modern automatic movement (54-hour power reserve, 4Hz frequency) inside a 41 mm stainless case, while faithfully recreating the original’s dial arrangement. Between that quirky, oversized sub-register at the three-o’clock position, the neat backstory, everyman price point, and GPHG pedigree, this one’s a no-brainer.