The Lowline Lab paves the way for a subterranean urban park in New York City.

The Lowline Lab paves the way for a subterranean urban park in New York City.

Walking into an abandoned warehouse at 140 Essex Street, visitors to the Lowline Lab are met with a striking, harmonious union of cinderblocks and plant life. The Lower East Side building has been turned into an indoor jungle, an industrial greenhouse where plants including Bird’s Nest Fern, Lemon Balm, and Arrowhead crawl from concrete floor to ceiling. Wrapping around brick pillars and lit by overhead spotlights, pink Bromeliads emerge from dense foliage. A vision for a counterintuitive dream, it’s the world’s first underground park.

The brainchild of Dan Barasch and James Ramsey, the Lowline “illuminates” the former Williamsburg Bridge Trolley Terminal, an acre of space below Delancey Street that has been unused since 1948. As the project’s name suggests, the team aims to follow the now iconic High Line elevated park project across town by reusing abandoned rail infrastructure as parkland for green-starved New Yorkers—only this time, it’s subterranean. 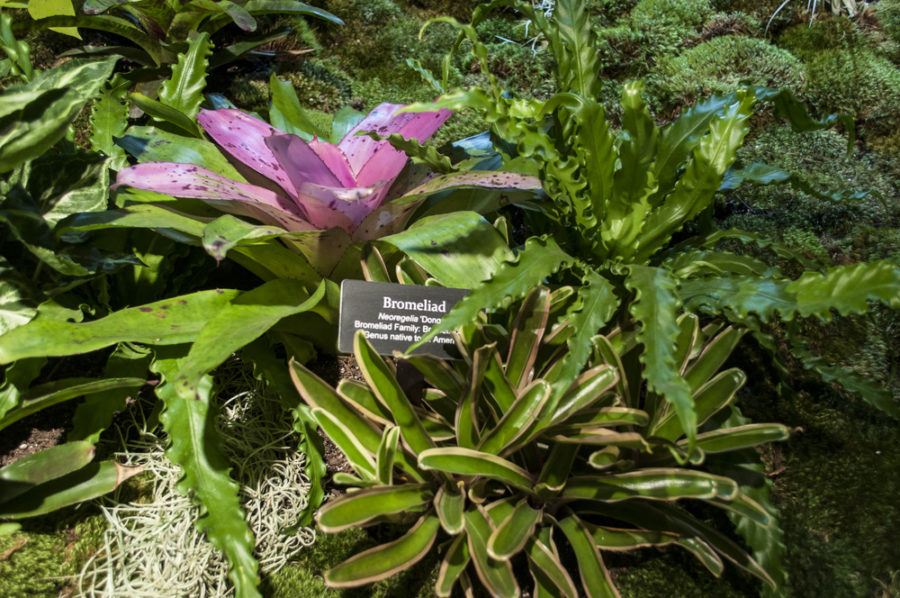 While the idea of an underground park is often met with skepticism, a visit to the lab could challenge closed minds. Opened in September 2012, the warehouse, which is one-fiftieth the size of the proposed park, is a street-level prototype of what’s to come. Showcased within is an experimental “remote skylight” technology engineered by Ramsey’s Raad Studio, which uses a glass shield to gather and direct sunlight underground. This is what will be employed to make the plants grow. As part of its neighborhood outreach, the Lab established the Young Designer’s Program, which gives K-12 students the chance to learn from and experiment with the technology through STEAM (Science, Technology, Engineering, Arts, Math) projects.

The Lowline team looks forward to the continued community engagement they expect after launch, but the park’s most notable gift will be its sui generis aesthetic. The team believes the terminal’s classical design juxtaposed with new technology could make the Lowline New York’s next big attraction. But for now, the project remains confined to its lab phase. The space belongs to the MTA, and Barasch and Ramsey will have to negotiate with them to create and run it as a nonprofit. The park is set to open in 2020—if discussions with the MTA are successful and fundraising proves effective. Until then, the Lab’s interactive relationship with the public keeps enthusiasm for the project high.