To Arno Brandlhuber, Everything Is a Bedroom

Felix Burrichter interviews the German architect about the future of the home in this exclusive sneak peek of Cassina's 90th anniversary monograph.

Felix Burrichter interviews the German architect about the future of the home in this exclusive sneak peek of Cassina's 90th anniversary monograph.

Cassina, the storied Italian furniture brand founded by Cesare Cassina, has long been devoted to creating objects that reflect how we live today, its collaborations with visionary designers, from Le Corbusier to Zaha Hadid, securing an enduring and ever-relevant legacy. In honor of its 90th birthday this year, Cassina is rolling out a number of celebratory projects (guided by art director Patricia Urquiola) including a new monograph, This Will Be The Place (Rizzoli), out September 5.

Edited by Felix Burrichter, founder of the ideas-oriented architecture magazine Pin-Up, the book unpacks the evolving relationship between people and their surroundings in two sections. The first presents essays by Arno Brandlhuber, Beatriz Colomina, Konstantin Grcic, Zhao Yang, and Martti Kalliala, who predict what domestic environments will look like in the near future; the second translates each concept into an illustrated interior design scheme, folding into renderings pieces from Cassina’s collections past and present. We found Burrichter’s conversation with Brandlhuber, the forward-thinking German architect, particularly intriguing. An exclusive excerpt of that interview, along with other conceptual environments presented in the publication, follow. Taken together, it’s clear that Cassina, 90 years on, remains true to its roots: thoughtfully interpreting contemporary life, while setting the bar for what is yet to come.

Felix Burrichter: We’ve talked about how an existing structure affects spatial design. But to what extent does usage affect the determination of space and the various possibilities it offers for either working or living?

Arno Brandlhuber: I find it interesting when the orientation of the space isn’t defined right away through the architecture, but rather when space takes on its proper form as a result of the way it’s used. For that, you need a few tools, but often not many. The interior design of the walls and surfaces does not constitute one of these tools. They are located, rather, in objects—in other words, in the furnishings. The space isn’t defined by the way it’s used, but rather can make certain uses possible. At best, several uses. And through its furnishings, it can often take on various functions at the same time. I live in a situation, for example, where everything is bedroom, everything is kitchen, everything is working space, everything is library, because there are no more walls at all.

Felix Burrichter: Do you consider that a form of luxury?

Arno Brandlhuber: Definitely. I’ve never had such a large bedroom, never had such a large kitchen. But it’s not an open-floor plan, where there are still functional specifications. Instead, everything is superimposed in parallel. I think it’s about keeping spaces much more fluid, more open, but also being able to close them when you want to—just not for ten years, or even twenty-four hours. 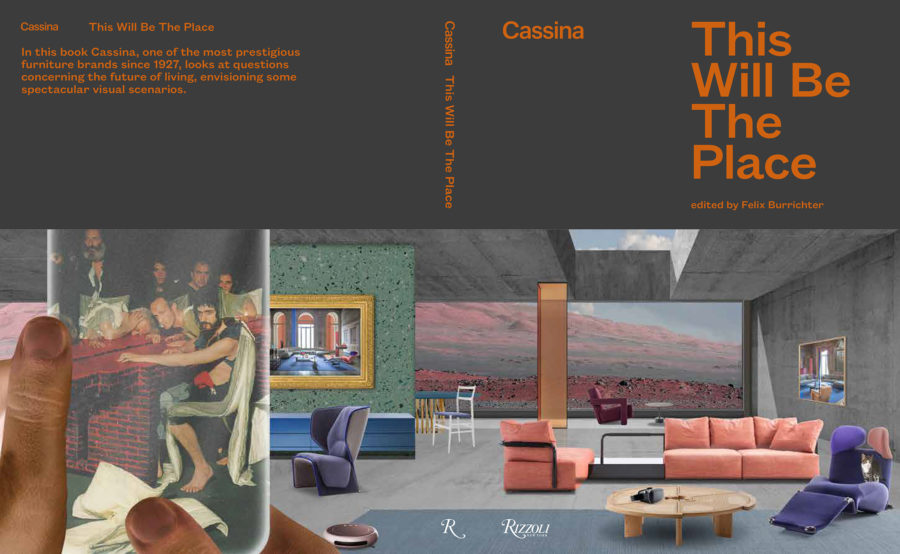 4
Slideshow
Housing Concepts in “This Will Be The Place”
…

Designer of the Day: Noé Duchaufour-Lawrance

Buzzy DTC Brands Are Getting a Major Reality Check