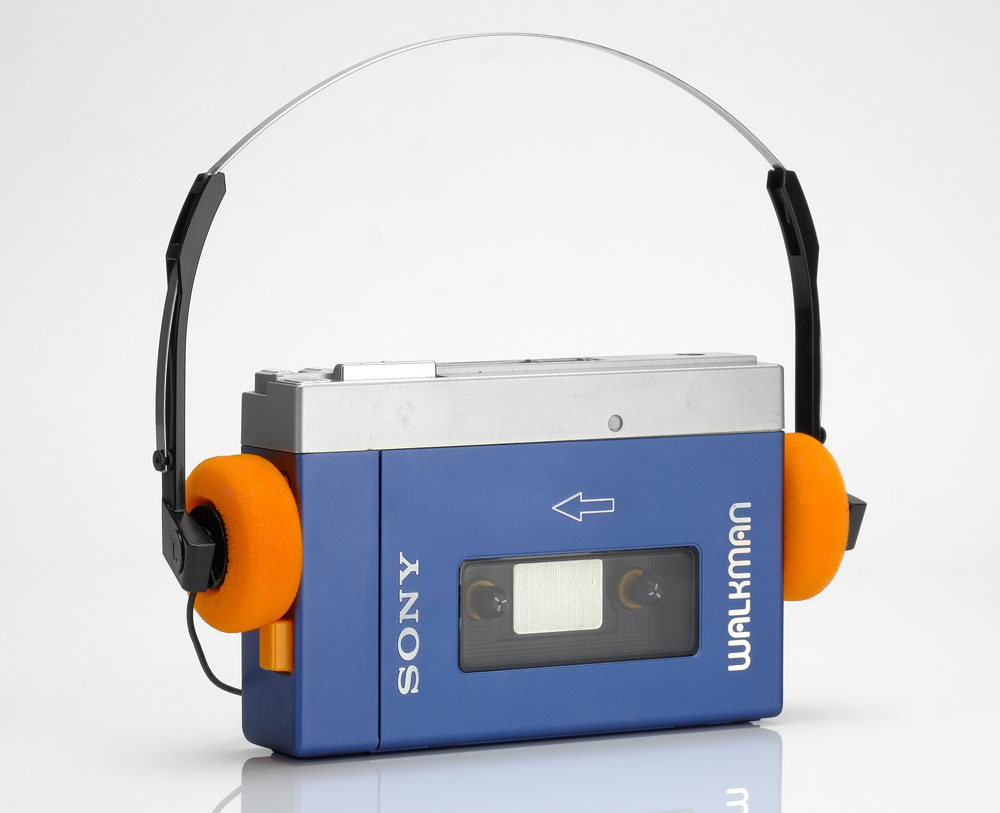 A collection of historic numbers for the world-changing product's ruby jubilee.

A collection of historic numbers for the world-changing product's ruby jubilee.

It was four decades ago that the Sony Walkman—the first truly portable, truly private music playing device—hit the market and permanently changed the way we interact with the world and with sound while creating legions of half-deaf Gen Xers in the process. Here are just a few of the high-volume numbers that have marked the 40 years since the debut of the first model—the Walkman TPS-L2—on July 1, 1979.

50,000 Units sold in the first two months of its release.

200 Million Walkman units that were cassette players; the remainder were either CD, Mini-Disc, MP3 players, or smartphones.

199 Dollars, the original retail price of the first Sony Walkman model upon release.

738 Dollars, the cost of the original Sony Walkman converted to 2019 dollars.

799 Dollars, the cost of this refurbished TPS-L2 on Etsy.

3,199 Dollars, the cost of the most expensive model in Sony’s current high-end audio digital Walkman series.

30 Percent increase in the number of people who claimed to walk for exercise during the products’ peak sales years of 1987 to 1997.

14 Ounces, the approximate weight of the TPS-L2. An Apple iPhone X weighs 6.14 ounces.

50 The percent of the market share that Sony Walkman products owned in the portable music device category in 1989.

2,000 Limited-edition silver-plated Walkmans made for the product’s 10th-year anniversary. Another silver-plated edition was created for its 20th birthday.

90 Minutes, the typical, maximum amount of playback a cassette tape could perform and still offer quality music audio in 1979.